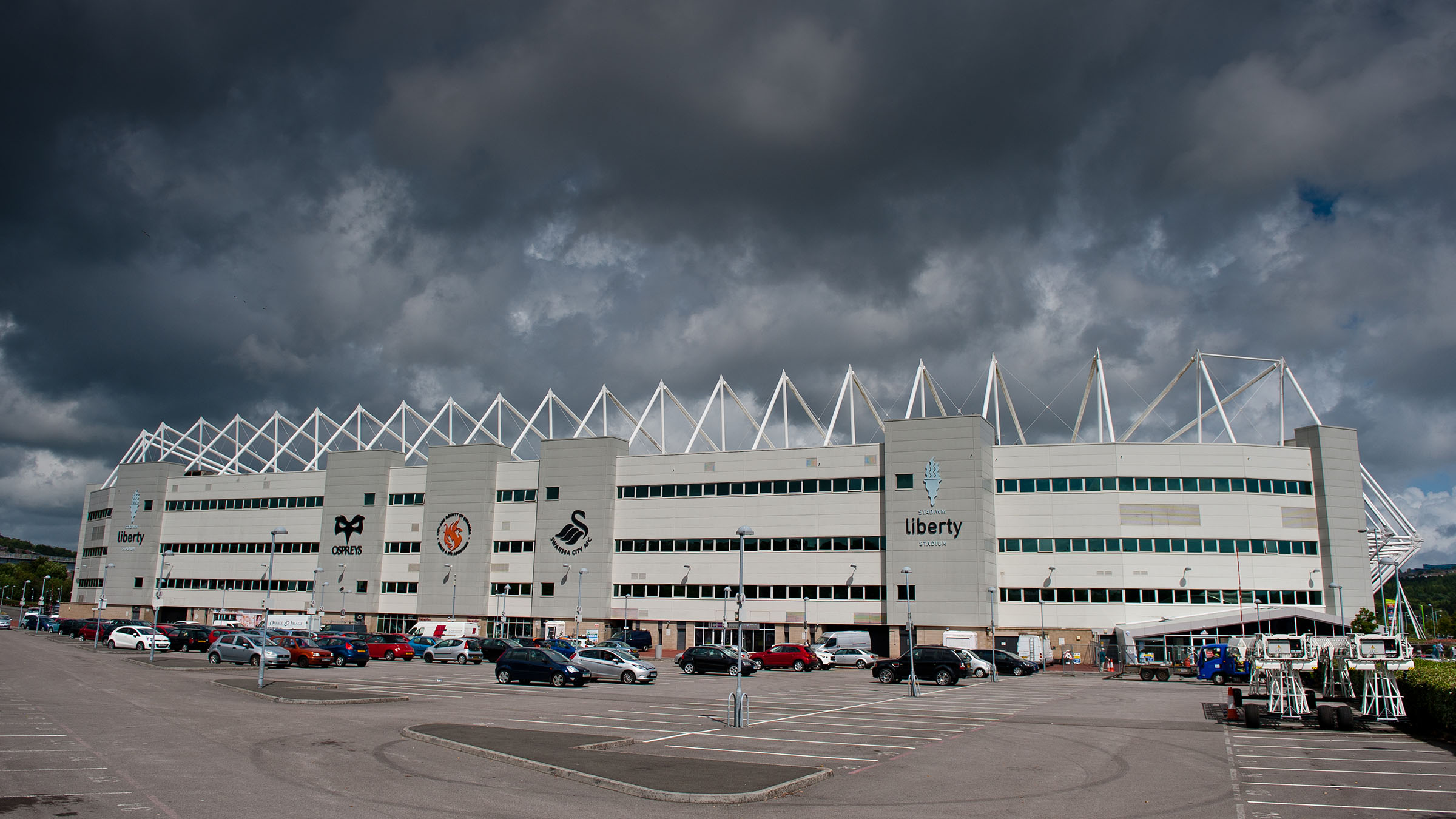 Fans urged to turn up early for Manchester City clash

Fans are reminded to allow plenty of time for arrival, searching and entry to the Liberty Stadium ahead of tonight’s Premier League fixture against Manchester City.

Midweek games often see supporters arriving later to the ground. This combined with the usual evening traffic and Christmas shoppers using Morfa retail park means fans are being asked to leave plenty of time for their journey and entry to the stadium.

Fans are also asked not to leave any items outside the stadium on event days following an incident at the game against West Brom where an item was left near the footbridge from the retail park.

Given the current terror threat, and the nature of the item, it was deemed suspicious and required stadium security staff and South Wales Police officers to deal with it via established and well-rehearsed plans.

The item was eventually deemed safe, but there was a risk to public safety and the potential for the fixture to have been affected.

Liberty Stadium car parks close 15 minutes prior to kick-off. Parking options: Landore Park & Walk is open and Park and Ride options from Felindre and The Rec near St Helen’s rugby ground are available.

The Jacks Zone will not be open this evening.

* There will be a bucket collection at the Liberty tonight in aid of Merthyr Town Football Club.

The Evo-Stik Southern Premier League side are trying to raise funds to stave off a financial crisis.