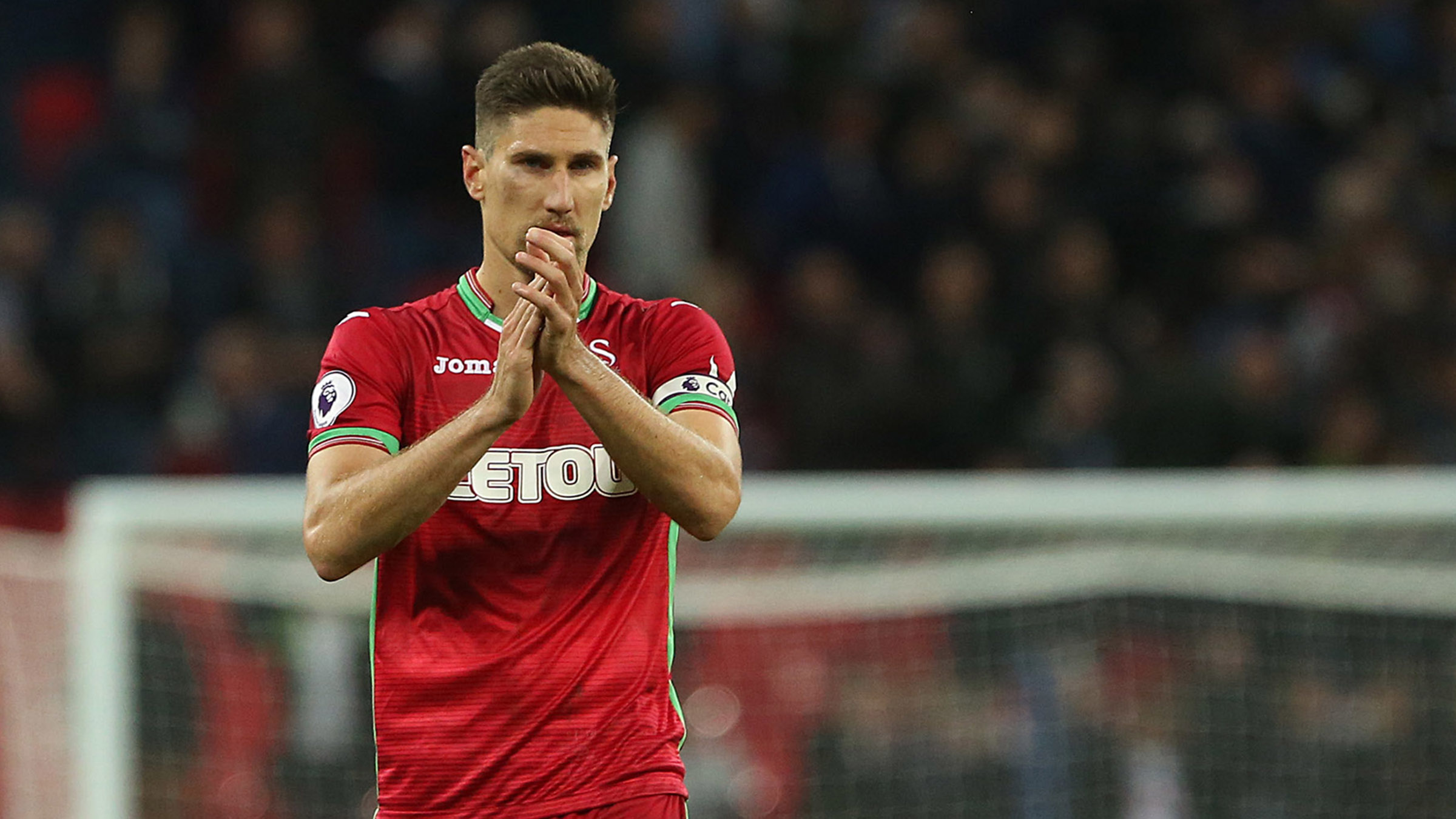 Fede: Now for some home improvements

Federico Fernandez is urging Swansea City to start firing at the Liberty on the back of their morale-boosting draw at Tottenham Hotspur.

The Swans made it three clean sheets from three away games in the Premier League this season thanks to a gallant defensive effort at Wembley yesterday.

Paul Clement’s men were under pressure for long periods against Mauricio Pochettino’s impressive Spurs side.

But the Swans held firm to claim a point which lifts the mood following last weekend’s frustrating home loss to Newcastle.

Clement’s side go on their travels again in midweek as they face Reading in the Carabao Cup, but return home to face Watford in the Premier League next Saturday.

And Fernandez hopes the Spurs result will boost his team’s chances of banking a first home victory of the campaign against the Hornets.

“It was very important to get a point at Tottenham, especially after we lost to Newcastle at home,” the central defender said.

“We need this kind of performance to improve our belief and our confidence.

“It will help us going into the games we have got coming up, especially at home.

“We need to get some points at home. If we do that, it will take a little bit of pressure off when we go away.”

Fernandez led the way as the Swans delivered a courageous defensive display to defy Spurs.

He added: “We know Tottenham are going to create of chances. They have a lot of good strikers and midfielders.

“But we managed the game very well defensively. We know we need to do more offensively, but it’s a good performance from everyone and a good point for us.

“We wanted to create a little bit more. When Wilfried Bony came on we caused them a few more problems – we won some fouls up the pitch and that took the pressure off a little bit.

“But it was a very hard game and we are very happy to get a point.”