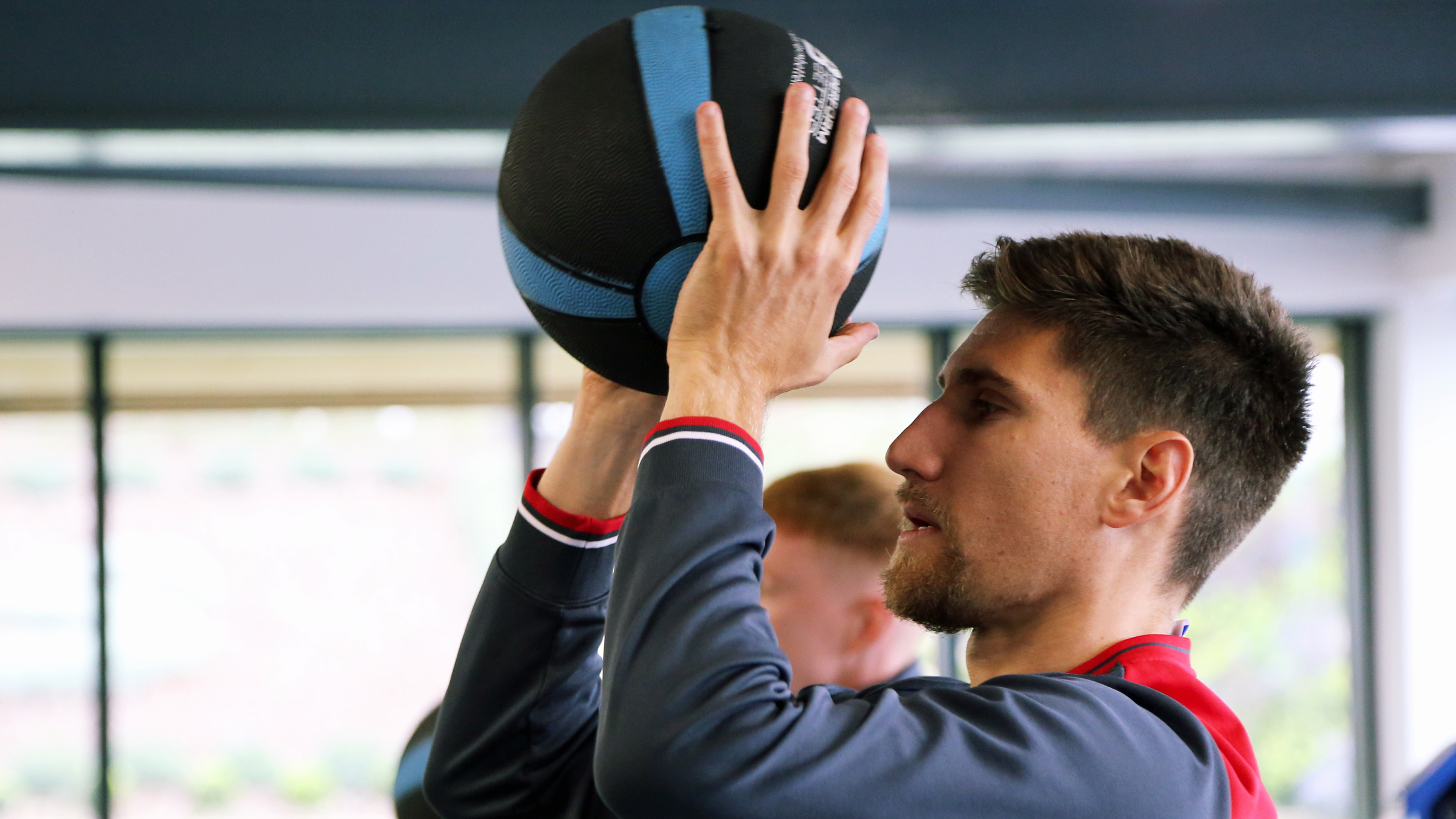 Federico Fernandez has spoken of his pride at passing a Swansea City landmark ahead of Saturday’s clash with Huddersfield Town.

Fernandez made it to 100 appearances for the club when he led the Swans out in their last home game against Watford.

And the Argentine feels that reaching the century is a sign of how well things have gone for him in Wales.

Fernandez was stepping into the unknown when he left Napoli for the Liberty Stadium back in 2014.

But Swansea is now like a second home to the man from Buenos Aires Province.

“I came here to play in one of the best leagues in the world,” Fernandez tells this weekend’s Jack Magazine.

“To reach 100 appearances for Swansea is something special because if you stay for a long time in a club and feel like you are important to them, it feels very good.

“I am proud to make it to 100 and I hope there will be many more appearances to come.”

*You can read the full interview with Federico Fernandez in this weekend’s Jack Magazine.

The Argentinian international also talks about wearing the captain’s armband under Paul Clement, the advice he received from Juan Sebastian Veron and his unusual plans for life after football.

Plus we look back at the career of former Swans and Huddersfield player Steve Jenkins, and to a classic season from the past.

And there is plenty more in the fourth Jack Magazine of the season, including news from the development squad, the academy and the ladies’ team, as well as all you need to know about David Wagner’s Huddersfield side.

Issue 4 of the new Premier League campaign is available for just £3 from around the Liberty, the club shop and online.