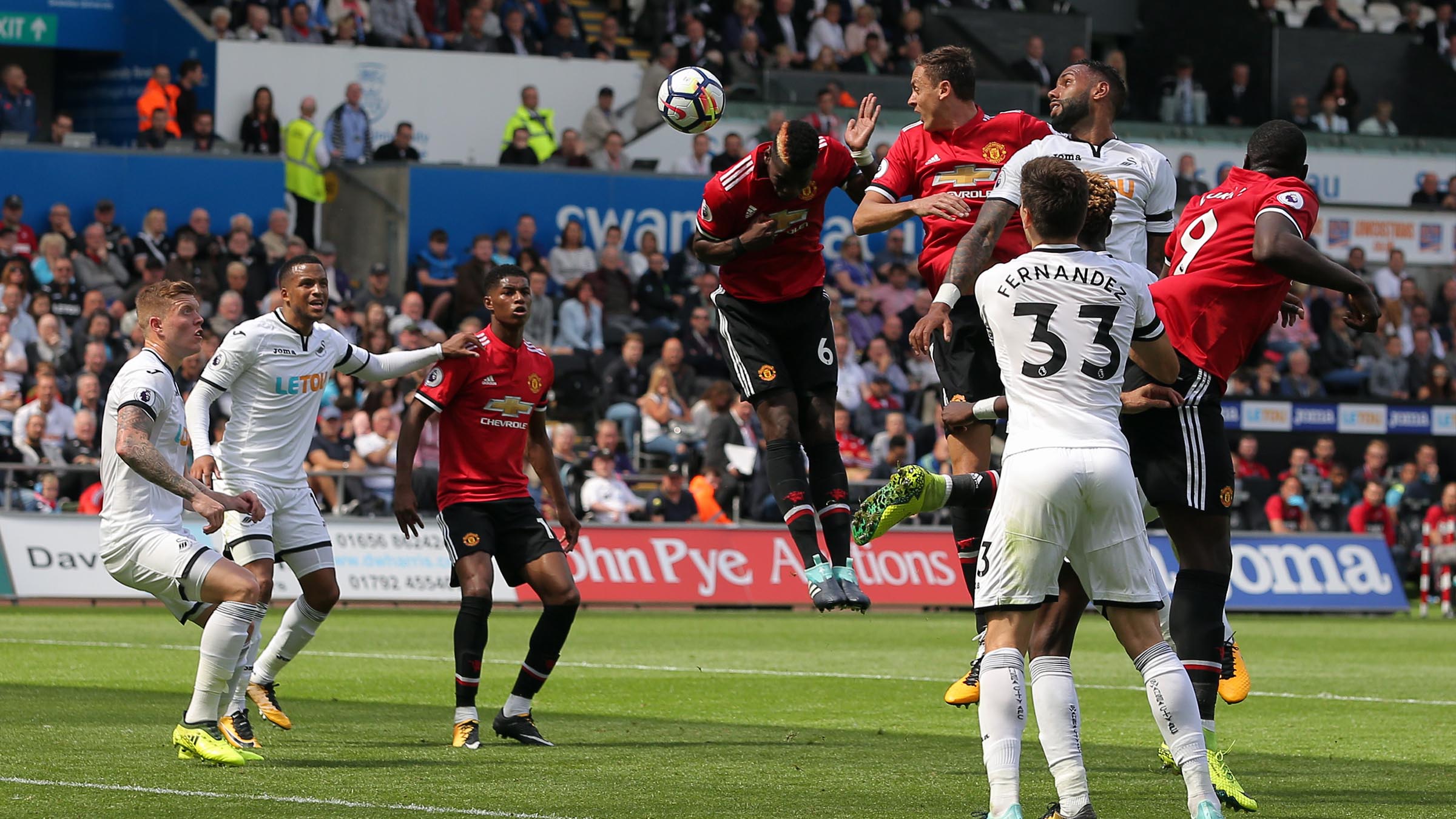 Stand-in skipper Federico Fernandez has urged the Swans to take heart from their early promise against Manchester United.

The Swans were beaten 4-0 at the Liberty on Saturday as Manchester United followed up their opening-day win over West Ham with another ruthless display.

Paul Clement’s side had struck the woodwork after three minutes via Jordan Ayew and had put in a promising performance despite trailing to Eric Bailly’s 45th-minute opener.

But three goals within the space of three minutes and 41 seconds – starting with Romelu Lukaku’s strike in the 80th minute – ended any hopes of a home comeback.

Fernandez, who captained the side in the absence of the injured Leon Britton, insisted his team-mates should stay positive despite the result.

“I think the result was harsh on us,” said the centre-back.

“We played very well in the first half and took the game to Manchester United. If it was not for the set piece just before half-time I don’t think we would have been behind.

“They were very good on the counter attack and took advantage of our changes in the second half.

“There are no excuses for us, we need to continue to work hard.

“But I think we played well in large parts and we should take positives from that.”