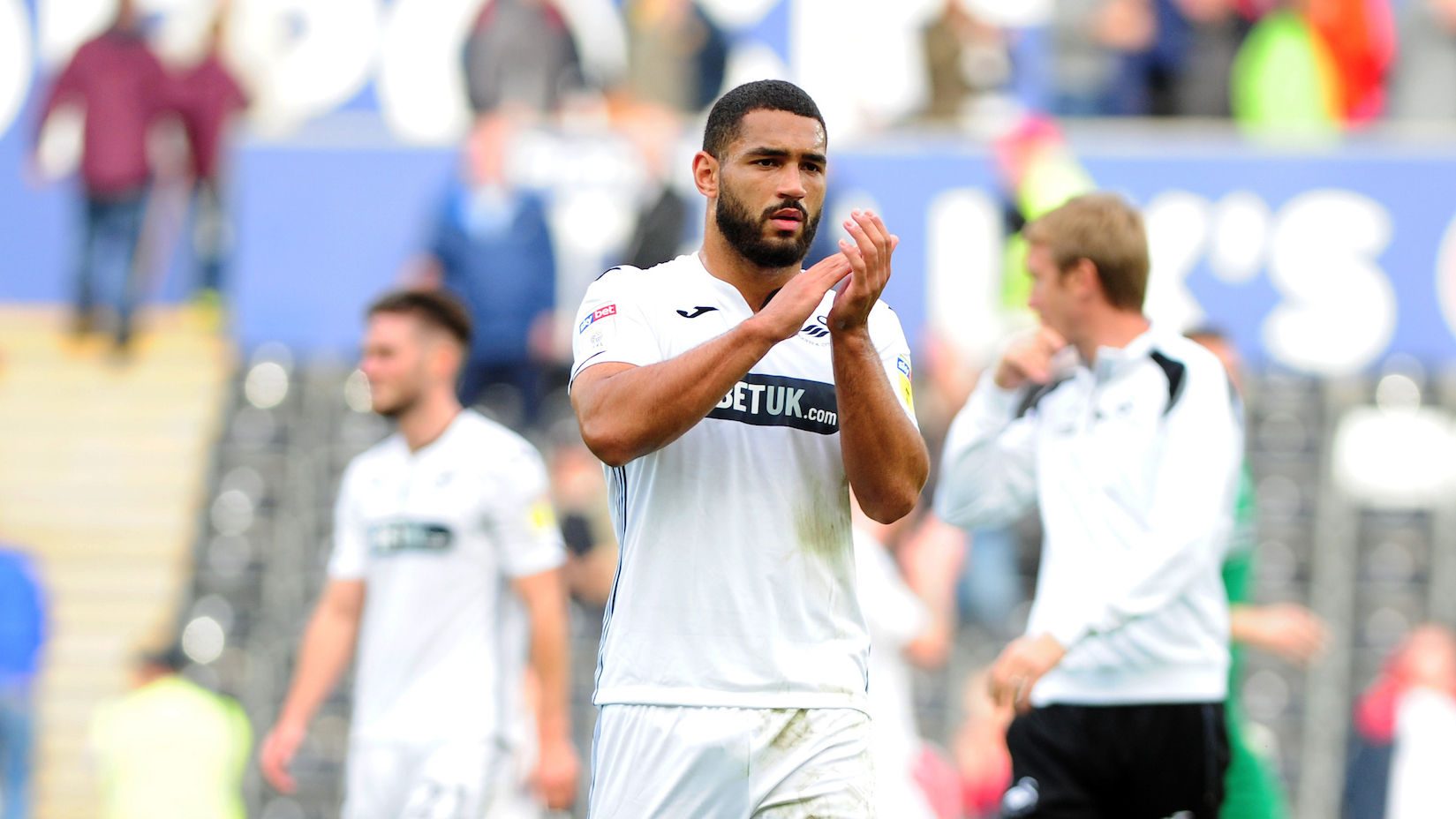 Graham Potter has made five changes to his starting side for Swansea City’s Championship clash with Blackburn Rovers tonight (7.45pm).

Cameron Carter-Vickers starts for only the second time in a Swans shirt following his loan switch from Tottenham Hotspur.

Cian Harries, Joe Rodon, Jay Fulton, Leroy Fer and Barrie McKay drop out of the side which started the Swans’ weekend defeat at Aston Villa.