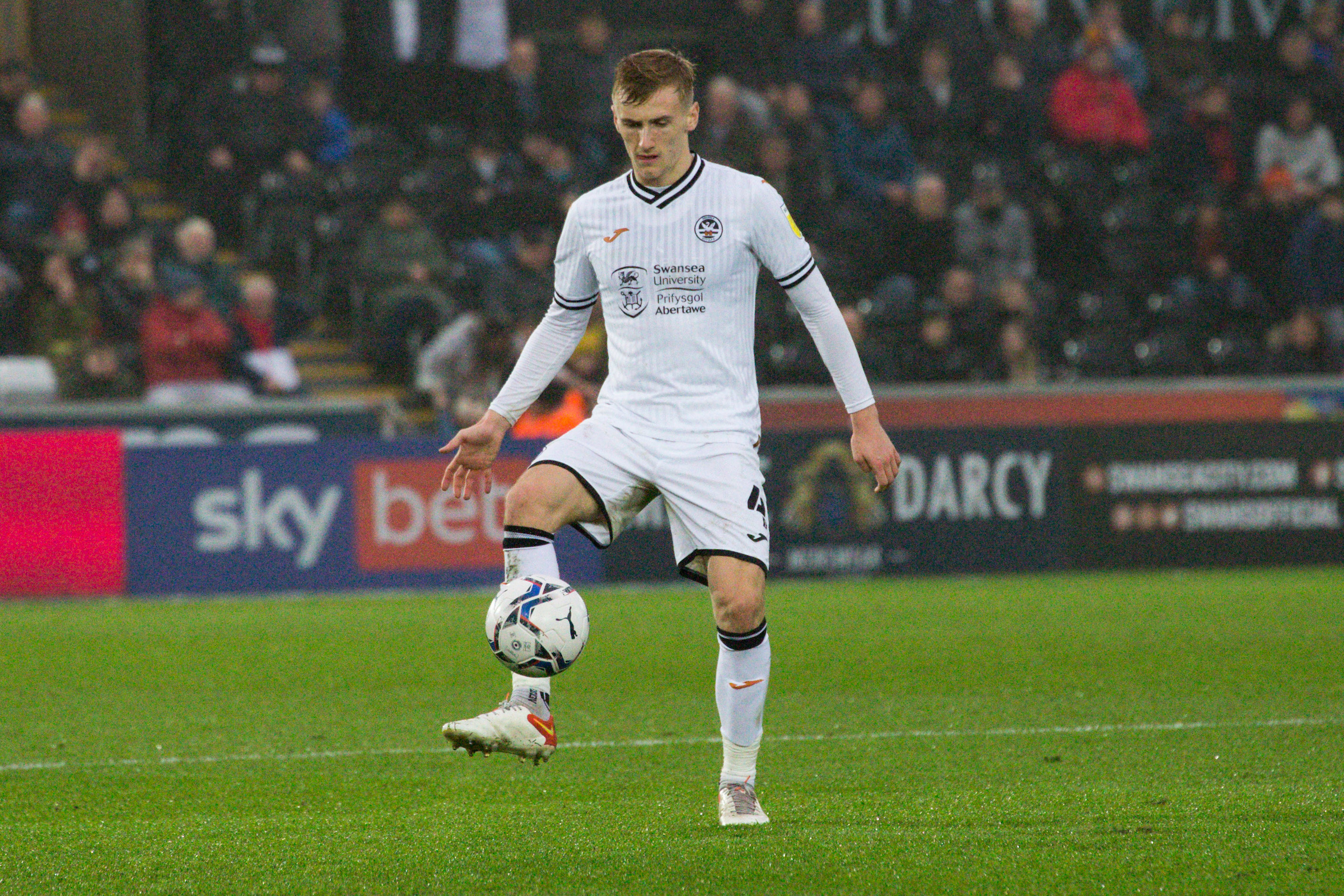 Flynn Downes | The way we play suited my positional switch

Despite a goalless first half at the Swansea.com Stadium, two second-half strikes in the space of five minutes set the visitors on their way to victory.

Joel Piroe halved the deficit with his 12th goal of the season soon after, but further goals from Brennan Johnson and Carlos Dias saw Forest claim all three points.

Downes slotted into the middle of a back three in the absence of Kyle Naughton, who was isolating due to a positive case of Covid within his family.

But the former Ipswich man admitted he was happy to fill in to that role, with the midfielder often operating in a deep lying position within Russell Martin’s side.

“I didn’t mind it, I actually enjoyed it,” he said. “I think with the way we play suits me.

“I’ll play anywhere, I’ve told the gaffer that, but obviously we’ve got Kyle Naughton coming back and he’s the main man isn’t he so I’ll leave that to him.

“We’ve got a big squad and a lot of talented boys so I suppose that’s what you need if you’re a big club.”

The Swans now turn their attention to next Saturday’s trip to Queens Park Rangers, as Russell Martin’s side look to get back to winning ways in the Championship.

“We’ve just got to bounce back from this really - it’s a tough result to take but we move on to Saturday,” said Downes.

“We need to build a bit of momentum. Before these last three games we were building that, we were getting a few wins and I think when that happens your confidence starts to build up and you play better, so we need to get back to that on Saturday and I’m sure we will.

“We go back to work on Monday, working hard and we go from there.” 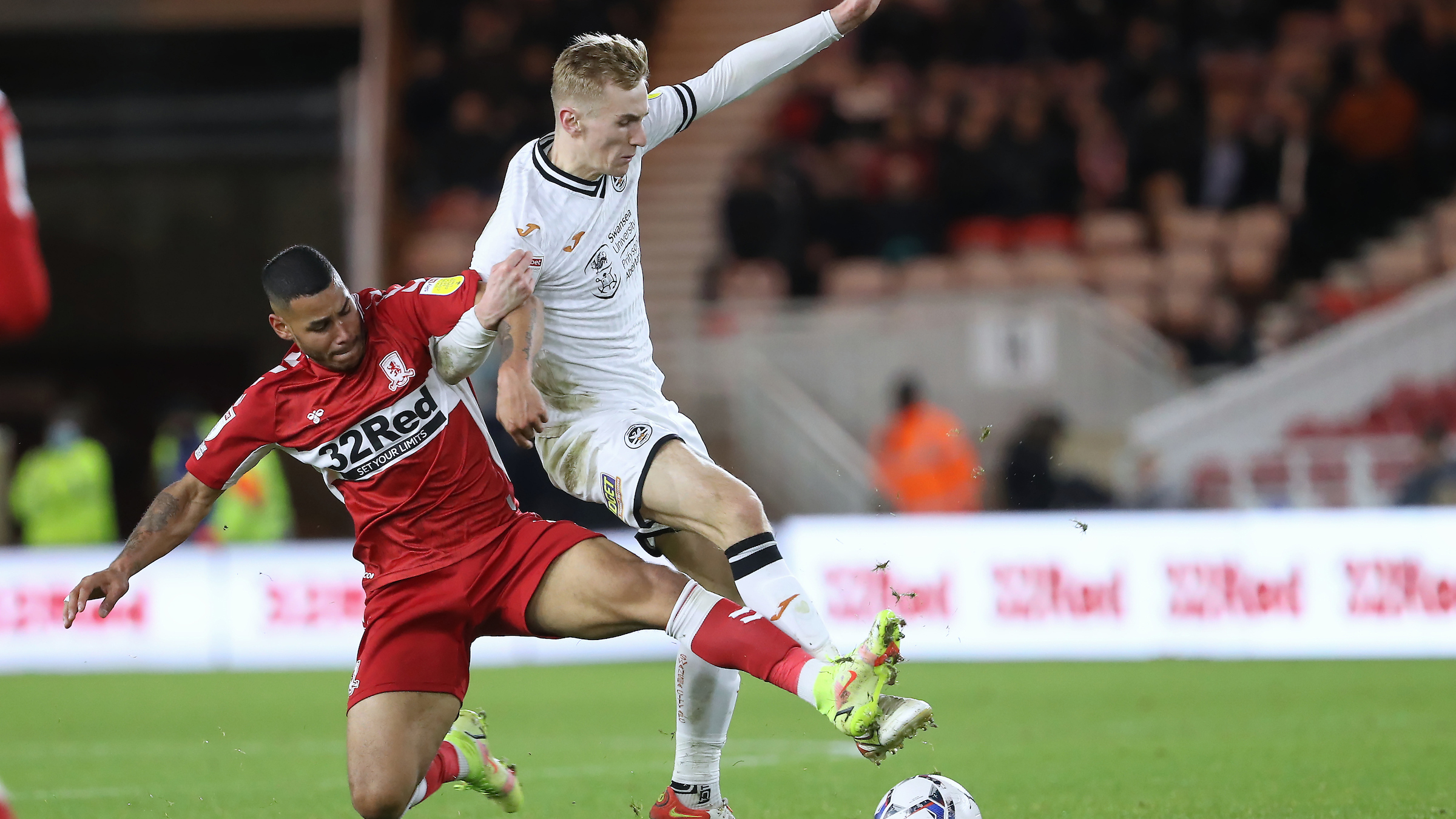