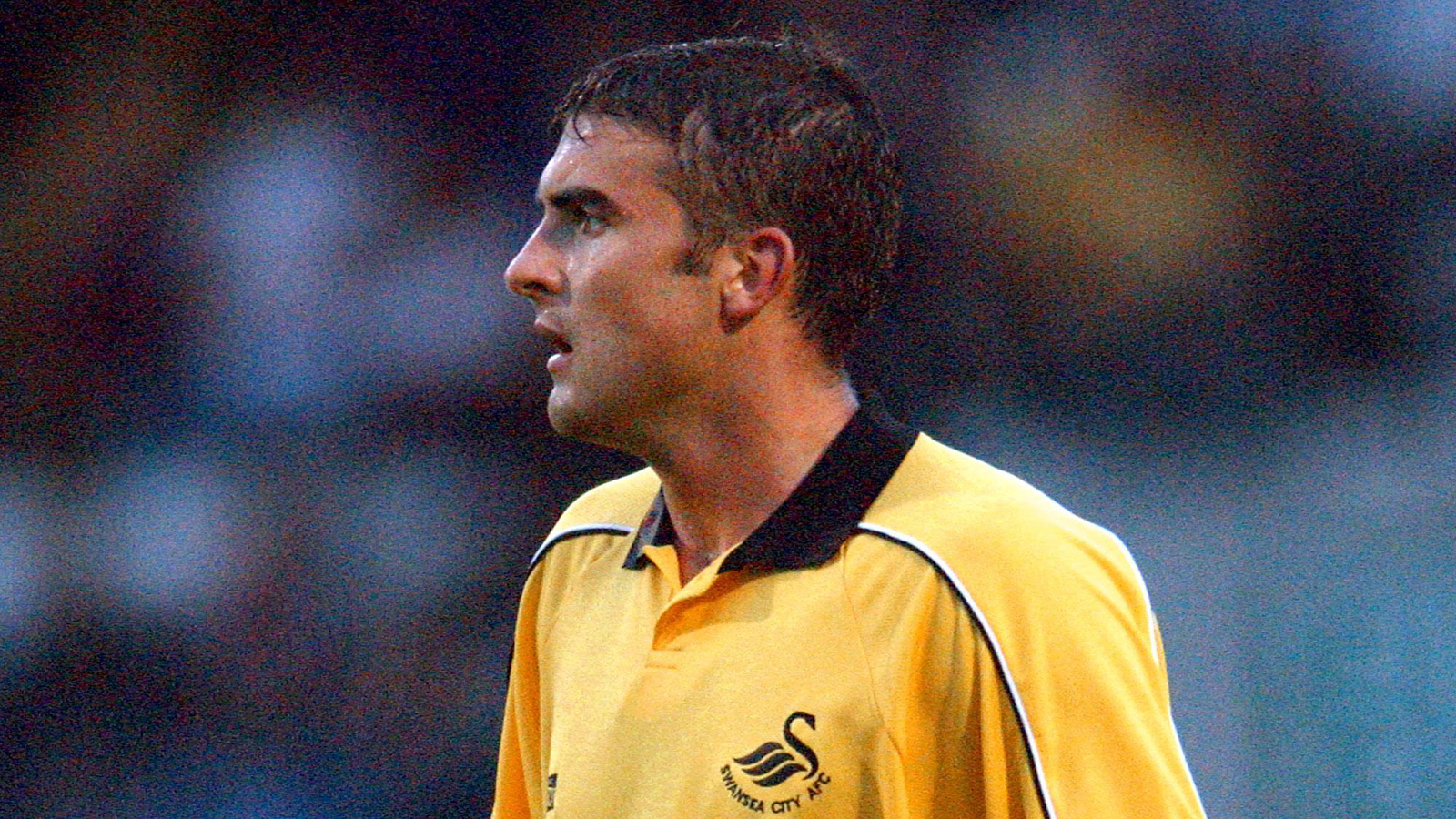 Alan Tate has confirmed the first two players who will feature in his testimonial at the Liberty Stadium on Wednesday, August 9 (7pm).

Tate, who spent nearly 13 years as a Swansea City player, will select a Swansea City Legends side to take on a Manchester United Legends XI put together by former Reds midfielder Darren Fletcher.

And the first two names on the Swans squad list are James Thomas and Adrian Forbes.

Former Welsh Under-21 striker Thomas will forever be remembered as the local hero who helped save the club from relegation from the Football League.

The Morriston-born star signed for the club from Blackburn Rovers and scored a hat-trick in the famous 4-2 victory at home to Hull City in May 2003 which saw the Swans escape relegation to the Conference.

He netted 16 goals in 57 League outings for the Swans – and was the club’s leading marksman in 2002-03 – until a recurring knee injury ended his playing career in July 2005.

He will be joined at the Liberty by Forbes, who scored the final league goal at Vetch Field in 2005.

The popular winger helped the Swans win promotion in their last year at the Vetch, netting the goal at Bury which clinched their place in League One.

A member of the 2005 FAW Cup-winning team, Forbes also featured in Swansea's triumphant 2006 Football League Trophy run and was an influential figure as Kenny Jackett’s side reached for the League One play-offs.