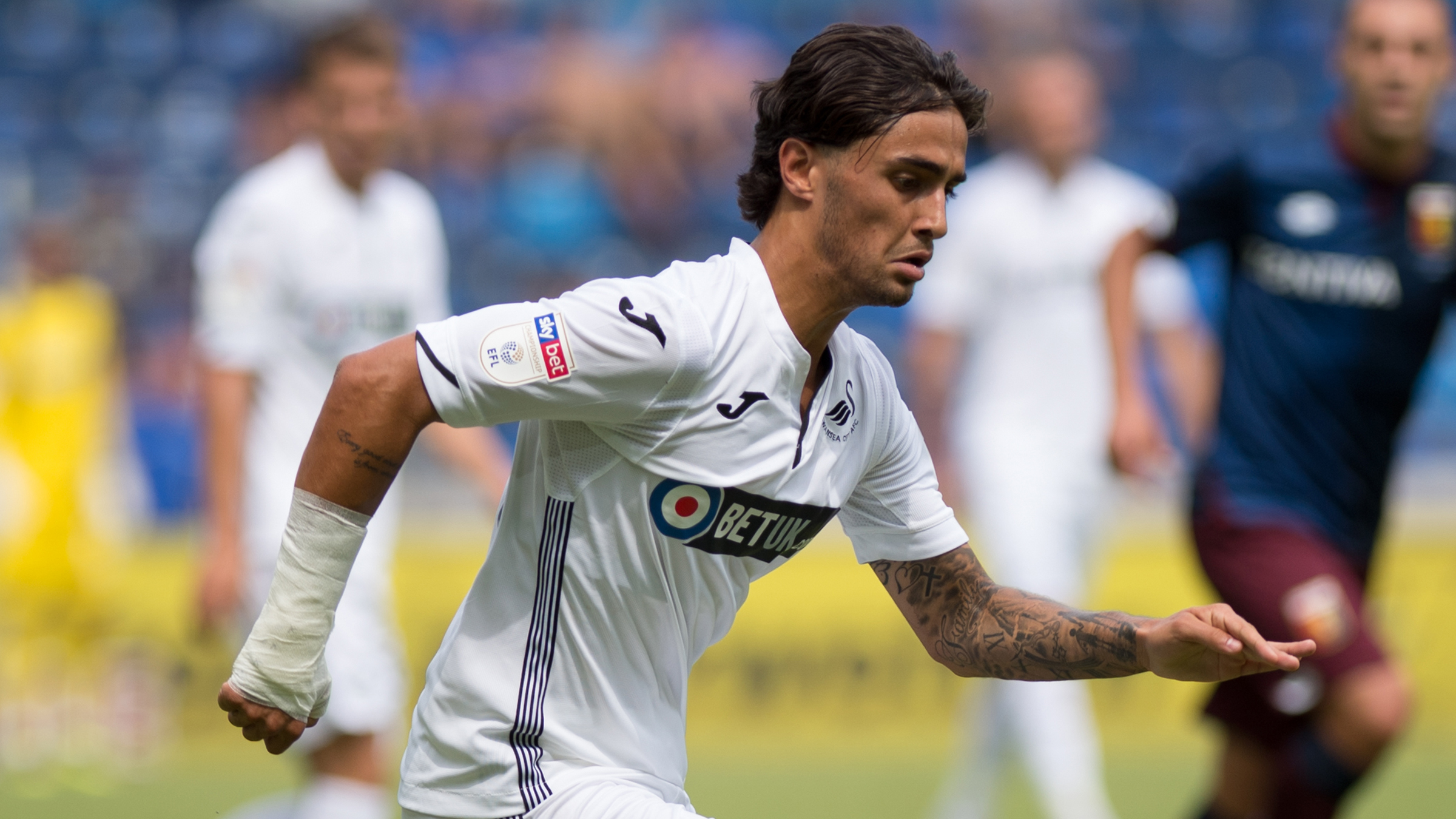 ​​​​​​​Declan John is handed a Swansea City league debut and there is a first Championship start for Yan Dhanda in today’s home clash with Nottingham Forest.

John and Dhanda both come into the side as Graham Potter makes four changes to the XI which started at Millwall last time out.

John, a summer recruit from Rangers, takes over at left-back from Martin Olsson, who has been nursing a calf injury, with the back four otherwise unchanged.

Fit-again Jay Fulton returns in midfield in place of Leroy Fer, who misses out because of a groin problem.

Further forward, Dhanda replaces Daniel James while Barrie McKay – who is back in contention after illness – is in for the suspended Courtney Baker-Richardson.

Oli McBurnie is fit to lead the line having overcome a knee problem.