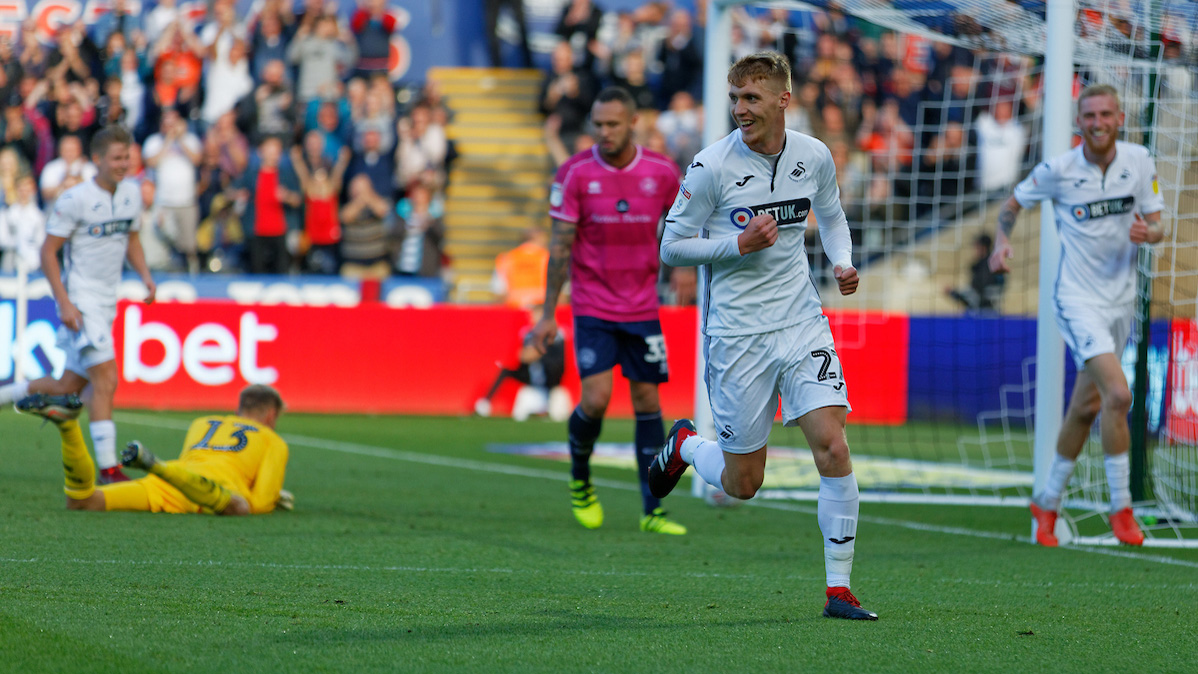 Jay Fulton is the main feature in our Jack Magazine for today’s Championship showdown with Hull City at the Liberty.

Fulton tells us about how the weekend of his son’s birth coincided with a memorable Swans victory, as well as assessing an eventful season on a personal level.

He also reflects on the recent form of Graham Potter’s side and assesses their chances of breaking into the play-off places.

You can read the full interview in today’s Jack Magazine.

We also hear from manager Graham Potter and skipper Leroy Fer, who also dishes the dirt on the characters of the Swansea City dressing room in our team-mates feature.

Kristoffer Nordfeldt picks out the five best players he has shared a pitch with in our dream team feature, while Oli McBurnie and Wayne Routledge reflect on our recent victories over Rotherham United and Ipswich Town.

Elsewhere, we sit down with star of the future Josh Thomas following his recent FAW Youth Cup final exploits with the under-19s, as well as former Swan, Jordi Gomez.

We also hear from chief operating officer Chris Pearlman and there is plenty more in today’s Jack Magazine including all the latest from the academy, ladies’ team and community, plus everything you need to know about Nigel Adkins’ Hull.

Our penultimate Jack Magazine of the 2018-19 Championship season is available for just £3 from around the Liberty and the club shop.