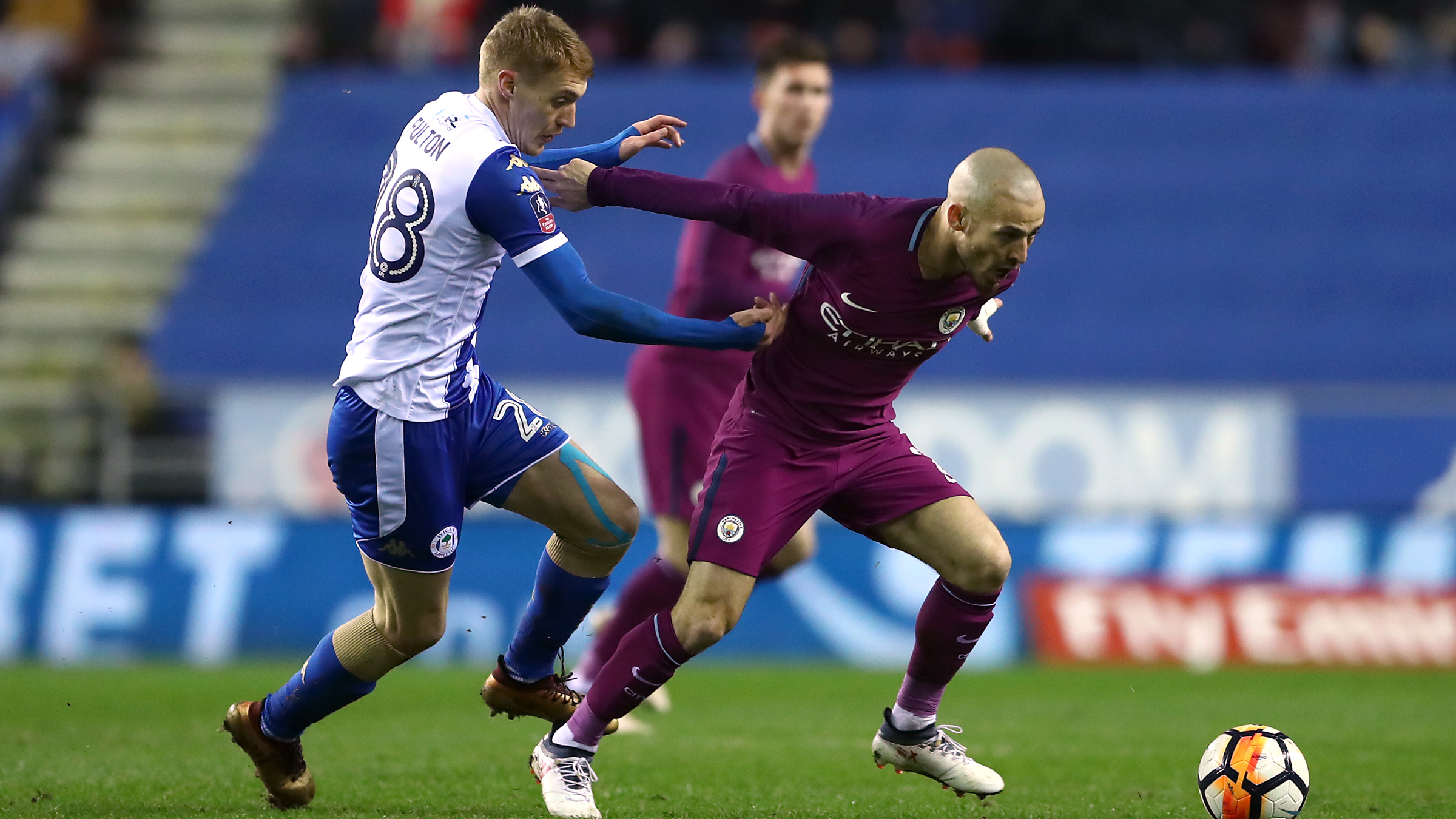 Jay Fulton will miss Swansea City’s trip to Millwall this weekend after having surgery on a broken bone in his hand.

Fulton picked up the injury during the Swans’ 1-0 defeat to Bristol City last Saturday.

He sat out tonight’s Carabao Cup loss to Crystal Palace and will be absent again when the Swans go to The Den this Saturday evening.

But with the international break to come after Millwall, boss Graham Potter is hopeful that the midfielder will be back in the fold when the Swans return to action against Nottingham Forest in mid-September.

“Jay will not be fit for Millwall – he had surgery today,” Potter said.

“Hopefully he will be okay for the first game after the international break.”

Potter expects Oli McBurnie to be okay for Millwall even though he has been suffering with a broken toe and a knee problem.

“He has a knock on his knee but I haven’t heard anything too bad about him.

“I wouldn’t say he is in tip-top shape, but hopefully he will be available for us on Saturday.”

Kristoffer Nordfeldt made a welcome return to action against Palace, skippering a youthful Swans side having missed three games with a groin problem.

“It’s good to have Kris back,” Potter said. “He has worked well with the medical team and he captained the team well.” 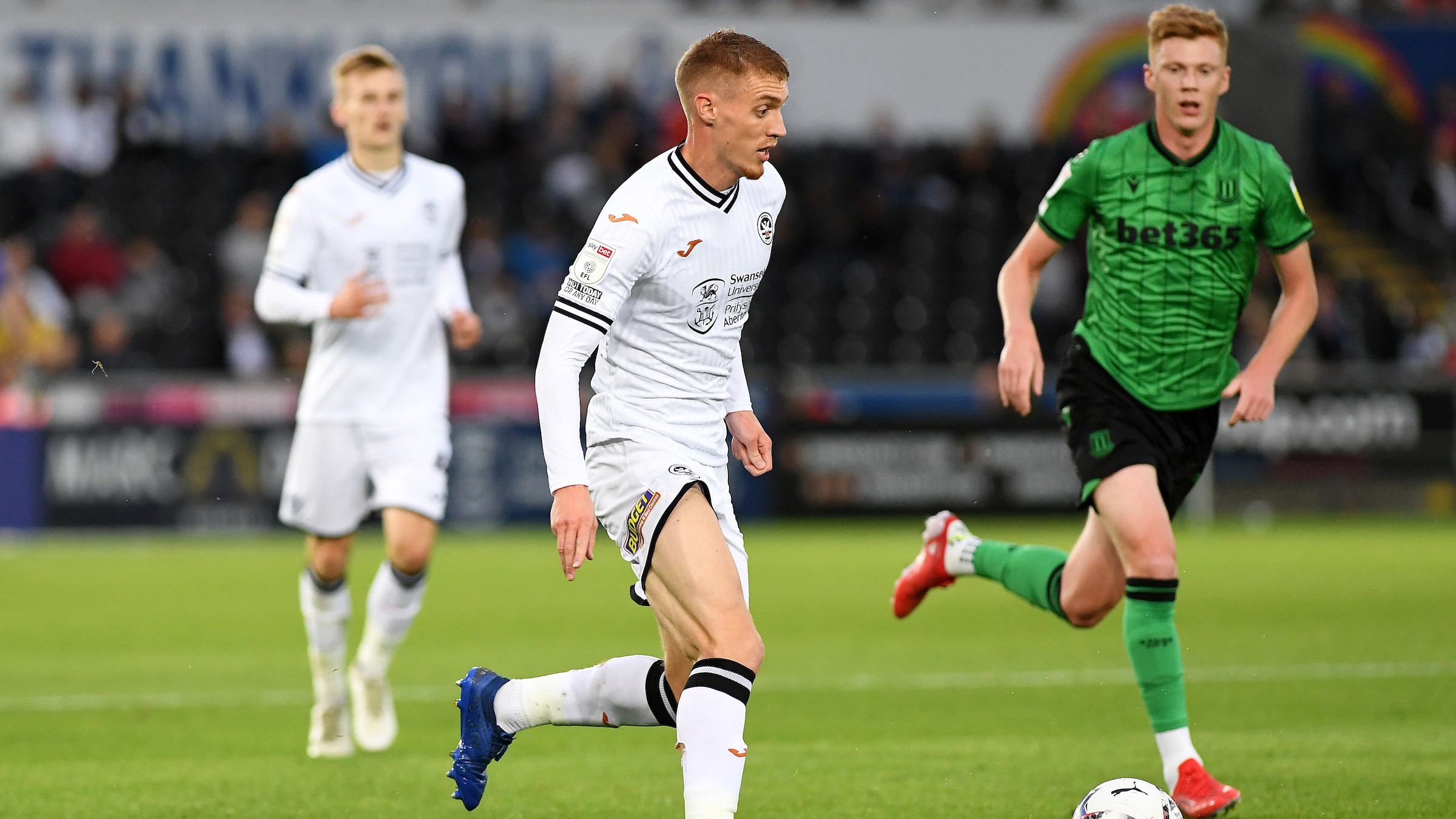 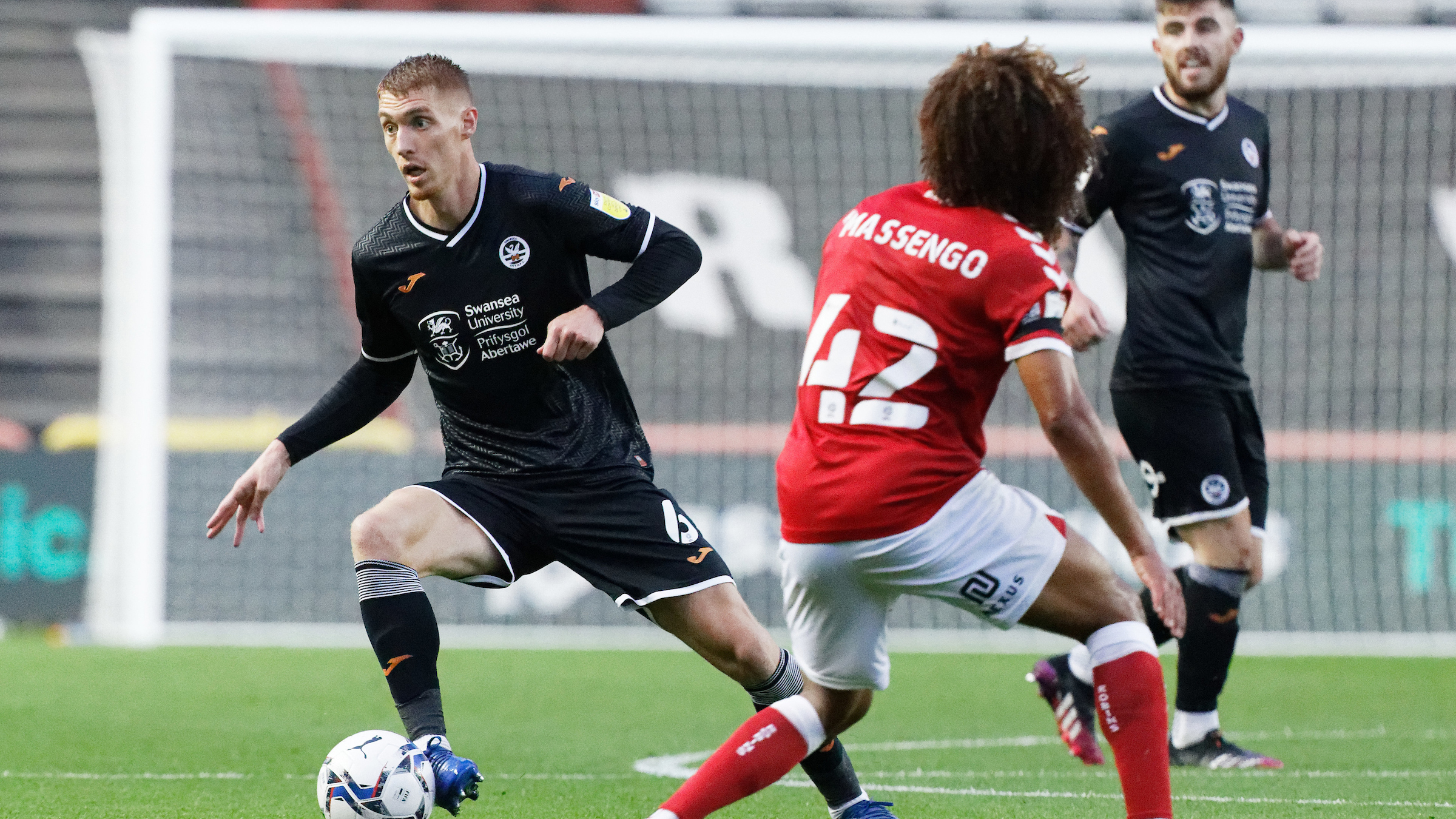