Following Sunday's final home game of the campaign, the Swans squad and staff held a lap of appreciation to thank the Jack Army for their fantastic support throughout the season.
Captain Ashley Williams and his players, along with Garry Monk and his staff, were keen to show their gratitude after the final whistle against Manchester City.
See our gallery of images as the squad, staff and their families take to the pitch to applaud the Swans supporters for their loyal backing this term. 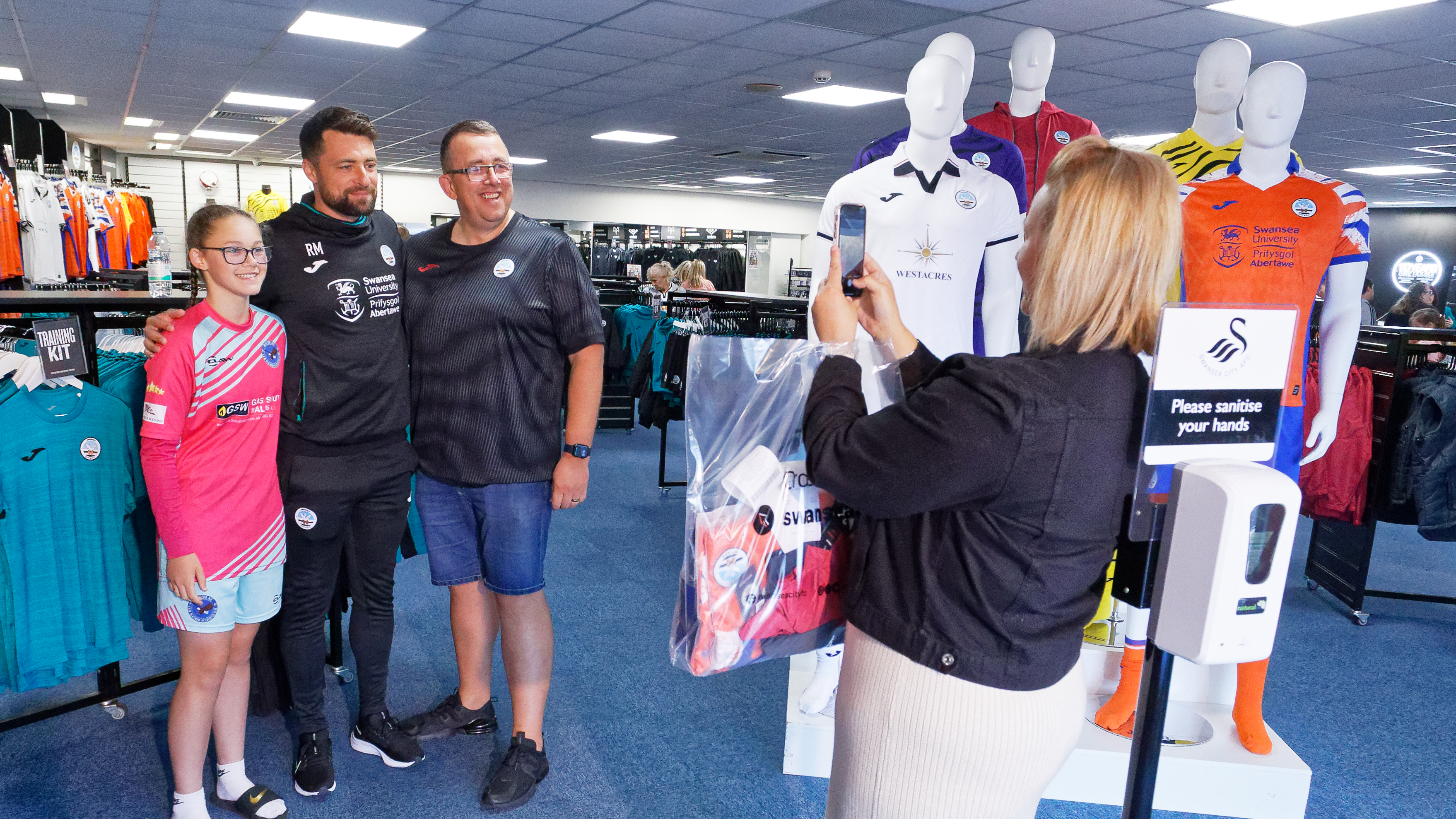 Check out the best images as the Swansea.com Stadium club shop reopened as supporters got their hands on the new 2022-23 home and away shirts. 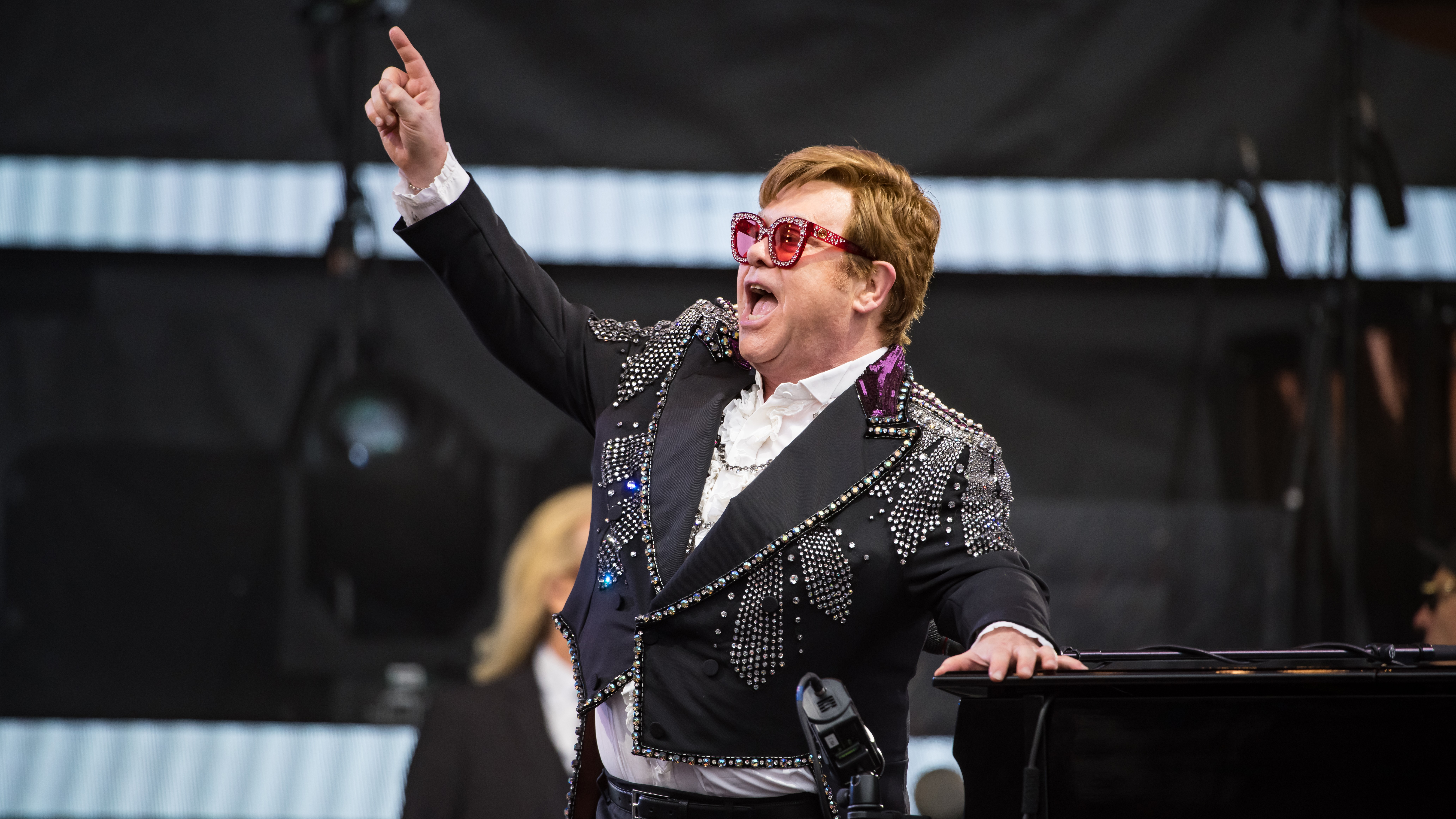 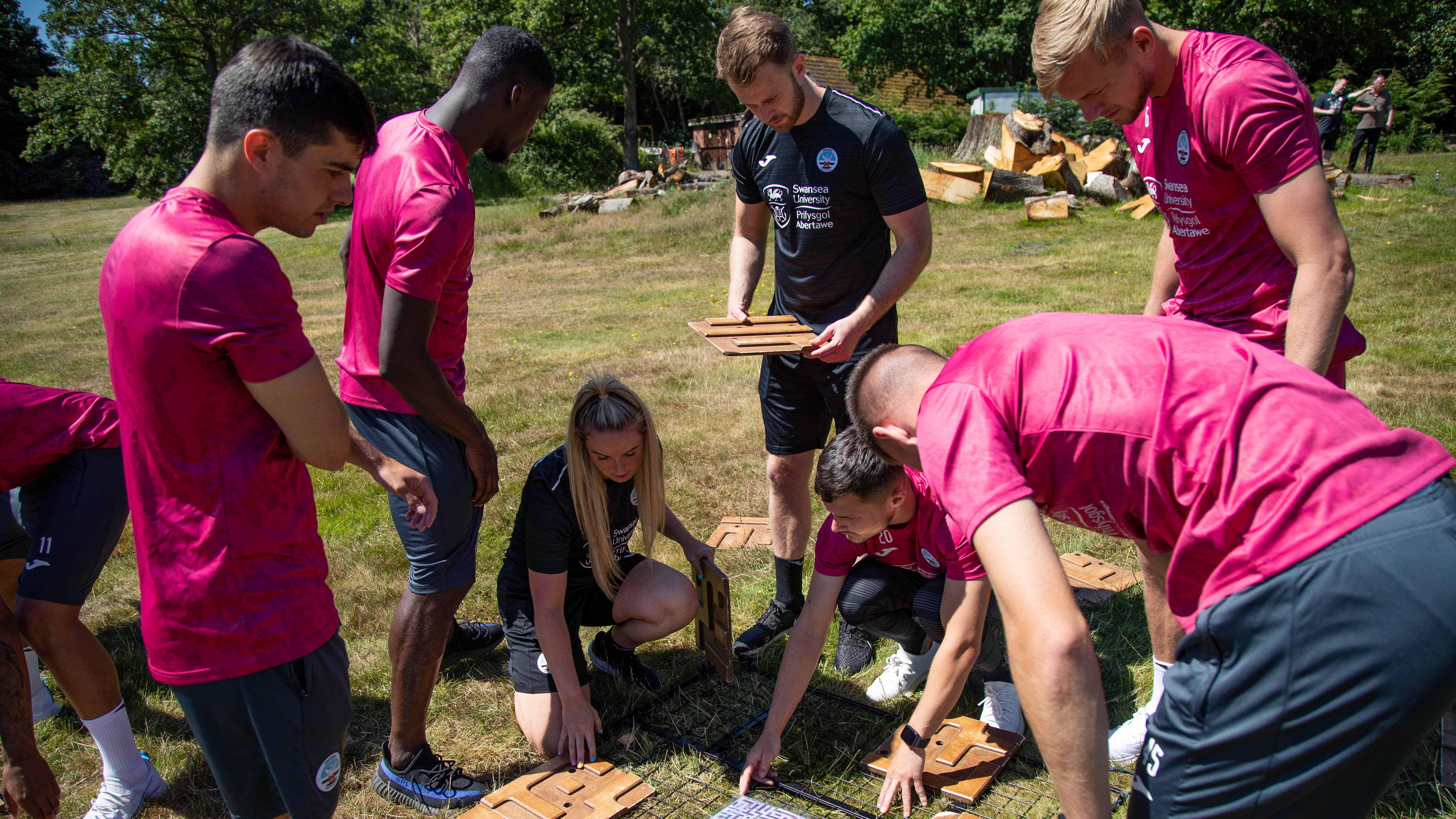