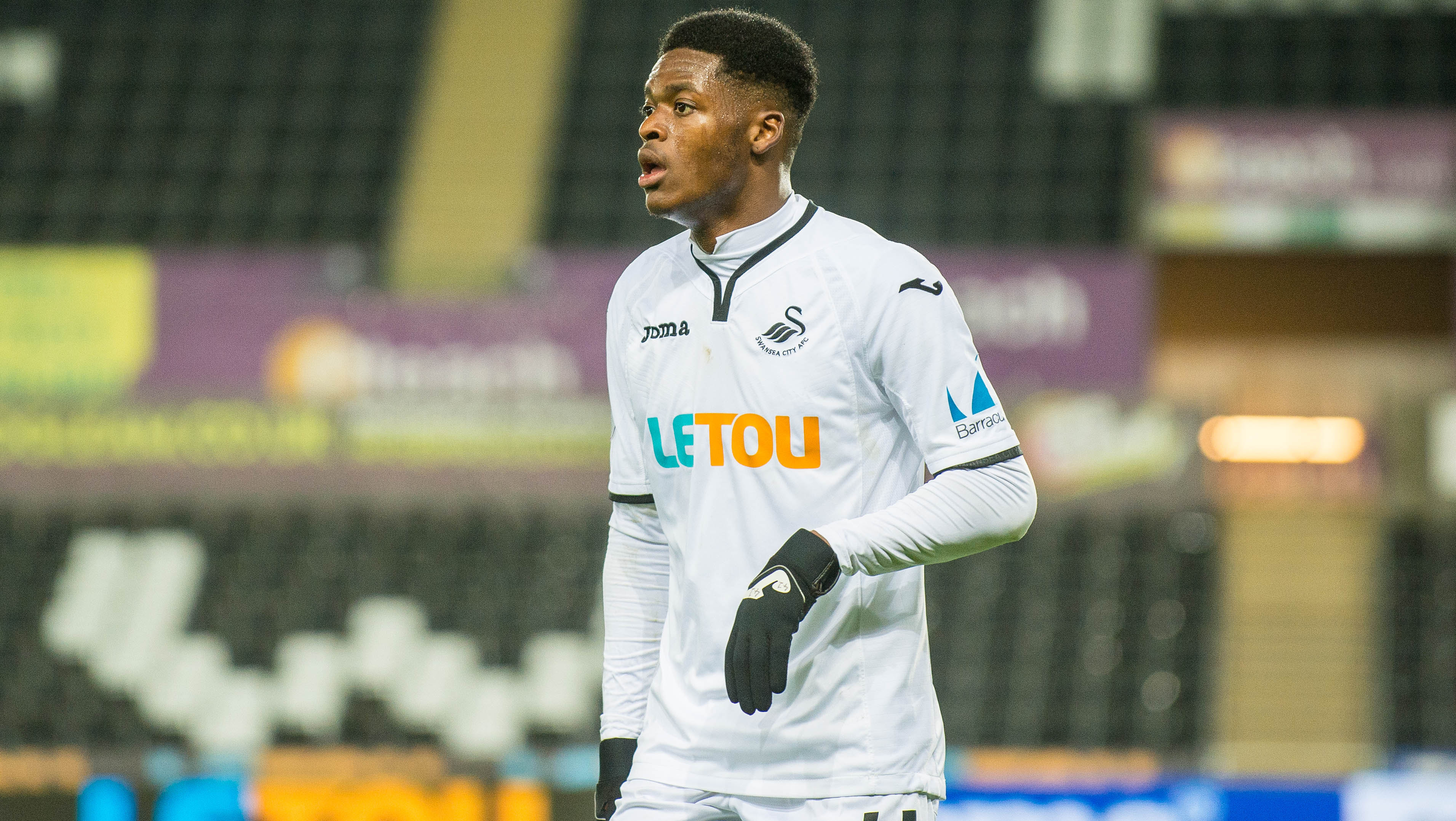 Jordon Garrick believes Swansea City Under-23s' unbeaten league form sends a message that they are the team to beat in Premier League 2.

The young Swans extended their run without defeat to eight games in Division One with a 2-2 draw against Tottenham on Friday.

Garrick provided an assist for Courtney Baker-Richardson before the winger scored his fifth of the season to extend the development side’s lead only for Spurs to peg them back.

Despite the disappointment of not taking all three points, Garrick insists the Swans can take plenty of confidence from their recent league performances.

“We know we should have won on Friday, but one point is better than nothing,” he said.

“We still need to learn from the goals we conceded but the biggest positive is extending our run.

“Eight unbeaten games will send that message to the teams in the league that we will fight for results and are tough to beat.

“It was great to get another goal and assist and play such a big part in Friday’s game. Our confidence is high, and we are going into every game expecting to win.

“We have taken a massive step from Division Two but have thrived and learnt from the experience.

“We want to continue our form until the end of the season and will look to pressure any team to get more wins.”