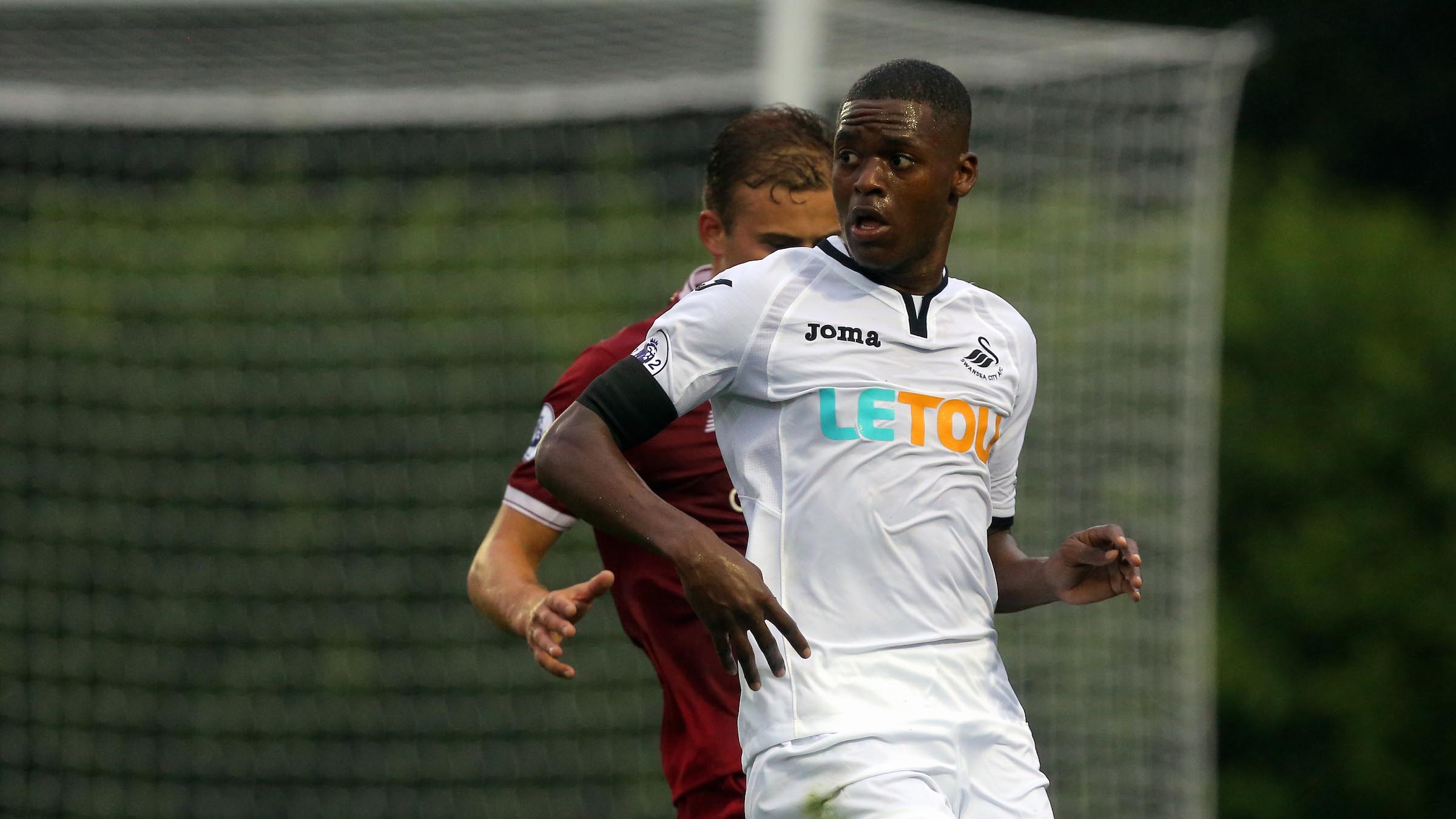 Jordan Garrick was delighted to score his third goal of the season as Swansea City Under-23s beat Liverpool 3-1 in Premier League 2.

The winger fired the young Swans into the lead inside 15 minutes at LFC Academy on Friday before goals from Oli McBurnie and George Byers helped the development side secure an impressive victory against the league leaders.

The 19-year-old, who has featured 16 times so far this campaign, also provided assists during under-23s’ victories over Arsenal and Sunderland last month.

And Garrick believes regular game-time is helping him progress as a player.

“I am very happy with my season so far and I think there is more to come from me this season,” he said.

“I think I have developed a lot as a player over the past few months and I hope that continues.

“It is great to continue our winning momentum and take three straight league wins into the Christmas break.

“Beating Liverpool is a massive confidence-booster. The result sends a message to other teams in the league that we can compete and beat the best.

“We are growing in confidence and want to continue to grow as a team and progress as players.

“Friday’s victory can motivate us to progress further and continue to get better and better.”