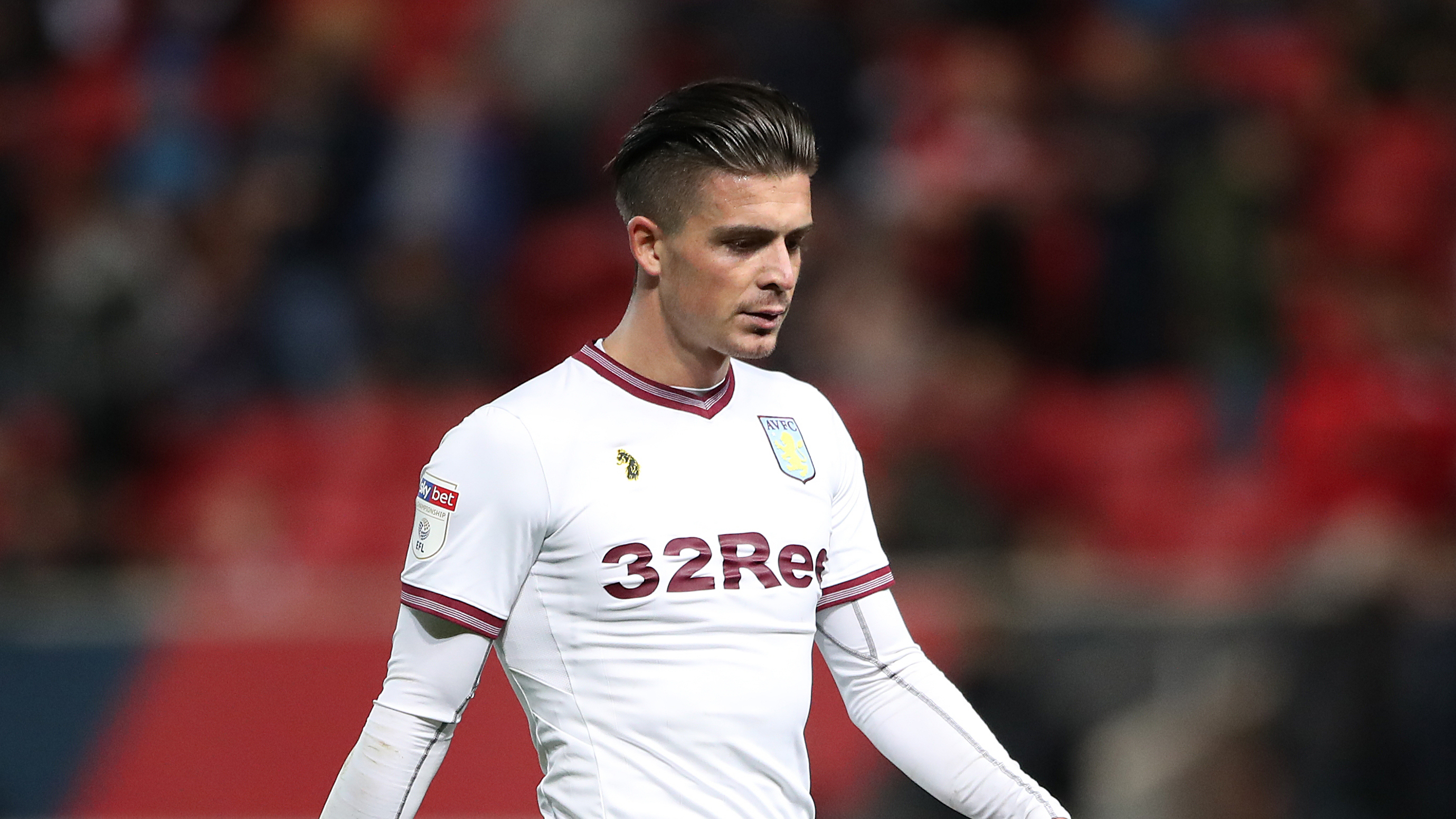 For one reason or another, every footballer has a favourite ground to play at – whether it be for its magnitude or, indeed, the fond memories they have enjoyed on the pitch.

There is certainly something about the Liberty Stadium that brings out the best in Jordon Garrick.

The pacey winger opened the scoring there in the young Swans’ Checkatrade Trophy clash with Bristol Rovers earlier this month – exactly a year after finding the net against Charlton Athletic in the same competition and on the same ground.

And he hopes the Liberty will be the scene of more happy memories in the near future.

“It’s fair to say that I’ve got a decent record at the Liberty,” he smiles.

“I’ve been trying to add goals to my game and it was great to put us 1-0 up against Bristol Rovers. Hearing the fans when the ball went in and knowing that I’d contributed for the team was a great feeling.

“Hopefully, I can put one away for the first team at the Liberty one day. I’ve got to maintain these high standards, but an appearance there at senior level is the main priority.”

The 20-year-old, who joined the Swans from non-league Ossett Albion in October 2015, recently enjoyed a taste of the first-team environment.

He was their 19th man for the trip to Derby County and, despite not being involved at Pride Park, admits the experience gave him plenty of confidence.

“It was surreal and opened my eyes to what first-team football is all about,” he reflects.

“As a player, there’s no better feeling than knowing that your manager trusts you.

“It was a little bit disappointing not to be in the squad, but the experience was amazing and I’m so grateful that I got to go.

“I’ve got to just keep working hard to make that step-up into the matchday squad.”

On a personal level, it is fair to say that Garrick has enjoyed a positive end to a year that began with him sustaining a torn hamstring that ruled him out of action for five months.

The injury occurred in March and prevented the winger from playing a part in the latter stages of the under-23s’ memorable Premier League 2 season, as well as their second consecutive Premier League Cup final.

Garrick admits the experience was a huge test of his mental strength, and is thankful to his family and colleagues for keeping his spirits up during the most difficult of times.

“It was a very dark time for me,” he sighs. “When I look back, I feel like I could’ve made an impact on the games I missed.

“That first month after sustaining the injury was the worst. I was very limited because I could barely walk. I would be coming in at 10am for half an hour and my working day would be over.

“Injuries come and go, but how you bounce back from them is the main thing.

“Fortunately, I was surrounded by great people when I was feeling low and have come back a lot stronger as a result.

Back to full fitness and back in the side, Garrick is now enjoying his third full season with the Swans and is excited about whatever the future may present to him.

“I’m very happy and enjoying my football again,” he admits.

“Hopefully, I can carry on my form, whether that’s here with the under-23s or out on loan.

“I owe everything to Swansea. They gave me a chance and have developed me as a player. I’m very grateful for that.

“Things are certainly bright for me right now.”

Garrick could feature in the young Swans' Premier League 2 clash with Liverpool at Landore on Monday in what will be their final fixture of 2018.

Entry at Landore is FREE, but parking is not available.