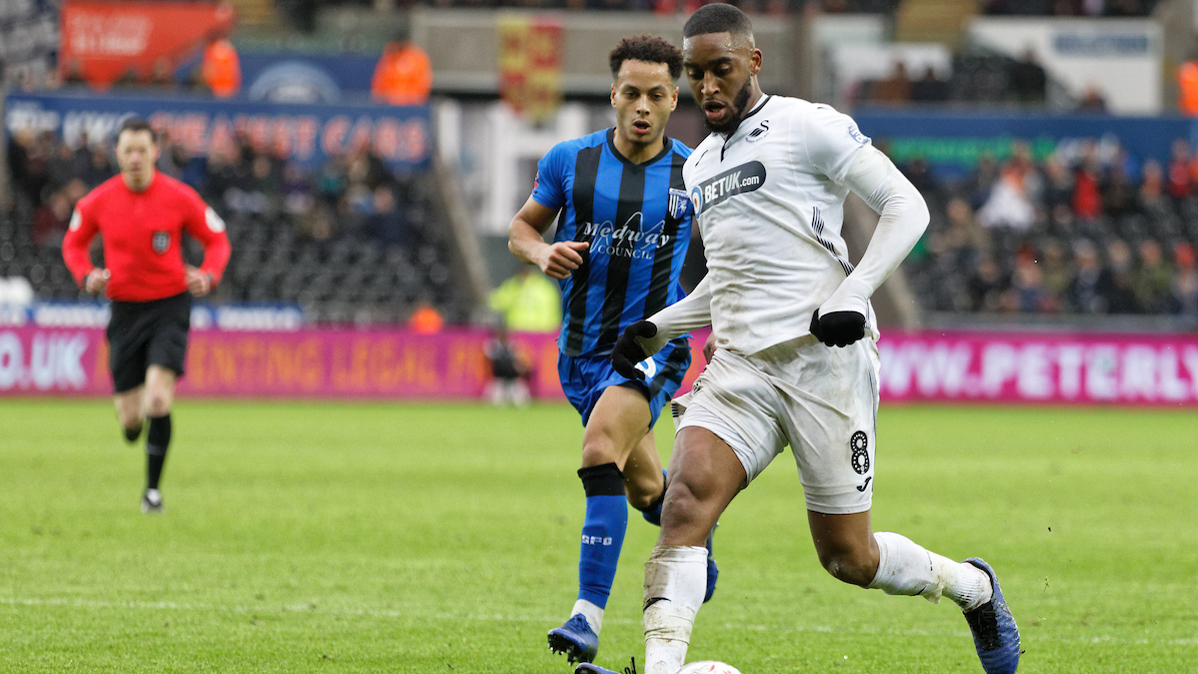 Graham Potter is hopeful of having captain Leroy Fer back out on the pitch this season after positive news from the Swansea City midfielder’s recent scan.

Fer has not played since suffering a hamstring injury in the draw against Birmingham at the end of January.

He had been close to a return at the end of February, only to suffer a setback in his recovery.

The Dutchman underwent a routine secondary scan on Friday, and Potter says the results were good news for player and club.

"There are no problems, so he can carry on with his progress and step up his rehab. So, we will be looking to get him back out on the pitch pretty soon I would have thought,” said Potter.

“There is not that long left in the season but hopefully we will see him out there again, there is a good chance.

“He has done a lot of work, so it’s a case of getting him back out on the pitch and we will see.”

Fer will not be in the mix for Saturday’s clash with Middlesbrough, although Joe Rodon could yet be included.

“I think we are pretty much as we were for the previous game. We have no new problems,” added Potter.

“We just have to check after a couple of days recovery with bumps and bruises and things.

“We will have a look at Joe and see how he has done this week. He might be available, but we don’t really want to rush him. We will see how he is feeling.”