Zabret links up with the League Two Latics, who finished 14th in the division last term, and are under the guidance of Frenchman Laurent Banide - a one-time assistant coach at Monaco.

The 23-year-old former Slovenian youth international joined the Swans from Domzale in 2013.

He went on to be part of the Swansea Under-23s side who won the league and cup double during the 2016-17 season.

Zabret - whose Swans contract runs through to June 2020 - made 16 appearances for the U23s across all competitions during the 2018-19 season. 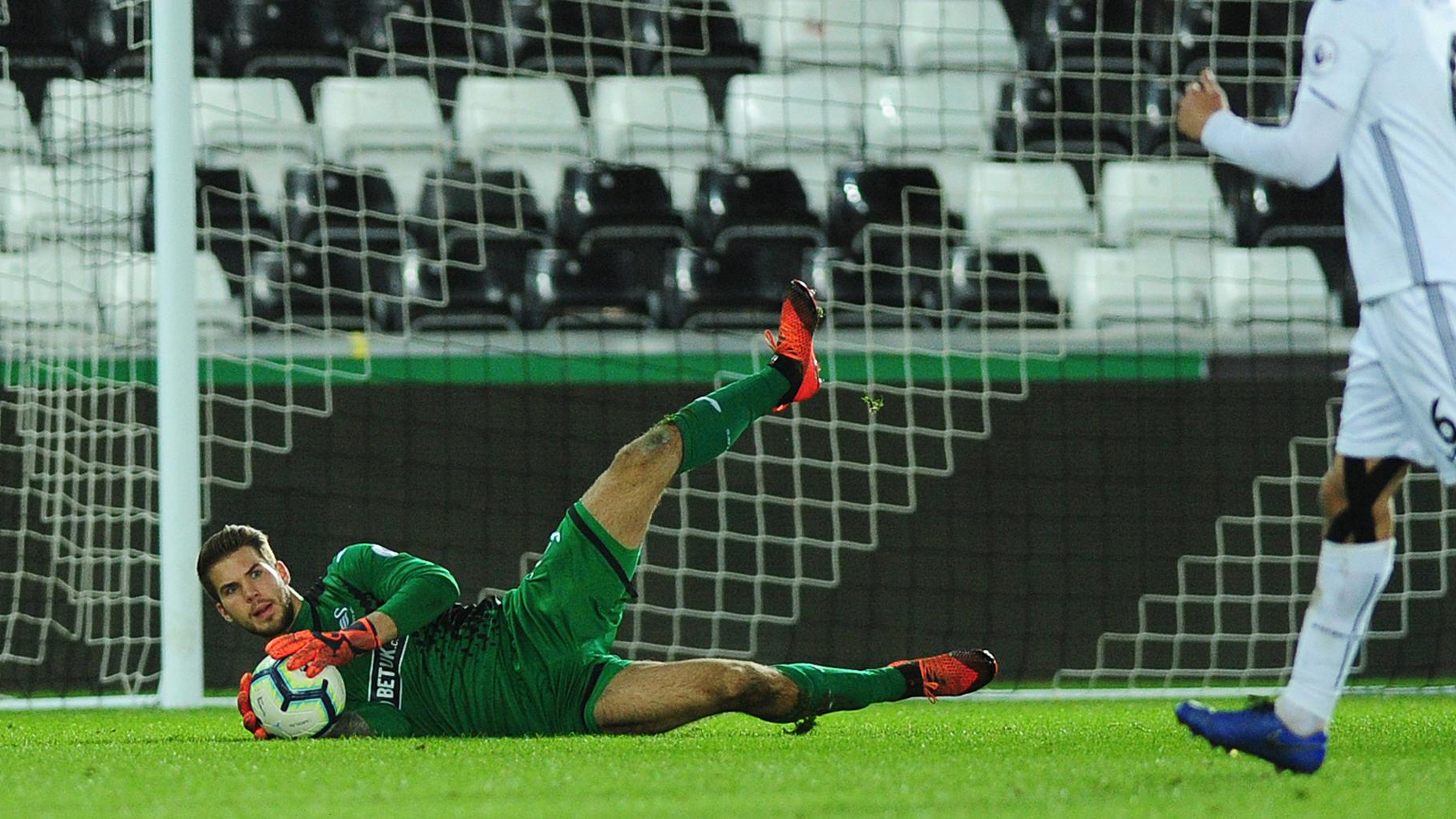 Eight of those came in the development side's run to the Premier League Cup semi-finals; during which he memorably saved three penalties in the last-eight victory over Nottingham Forest.

Romanian midfielder Marco Dulca, meanwhile, has returned to his homeland to join FC Viitorul Constanta on a free transfer.

Dulca spent four years in total with the Swans after joining during the summer of 2015.

Striker Botti Biabi has also left the club after being released from his contract. The Scot joined from Falkirk in August 2015, and went on to spend time on loan at Hamilton and Macclesfield.