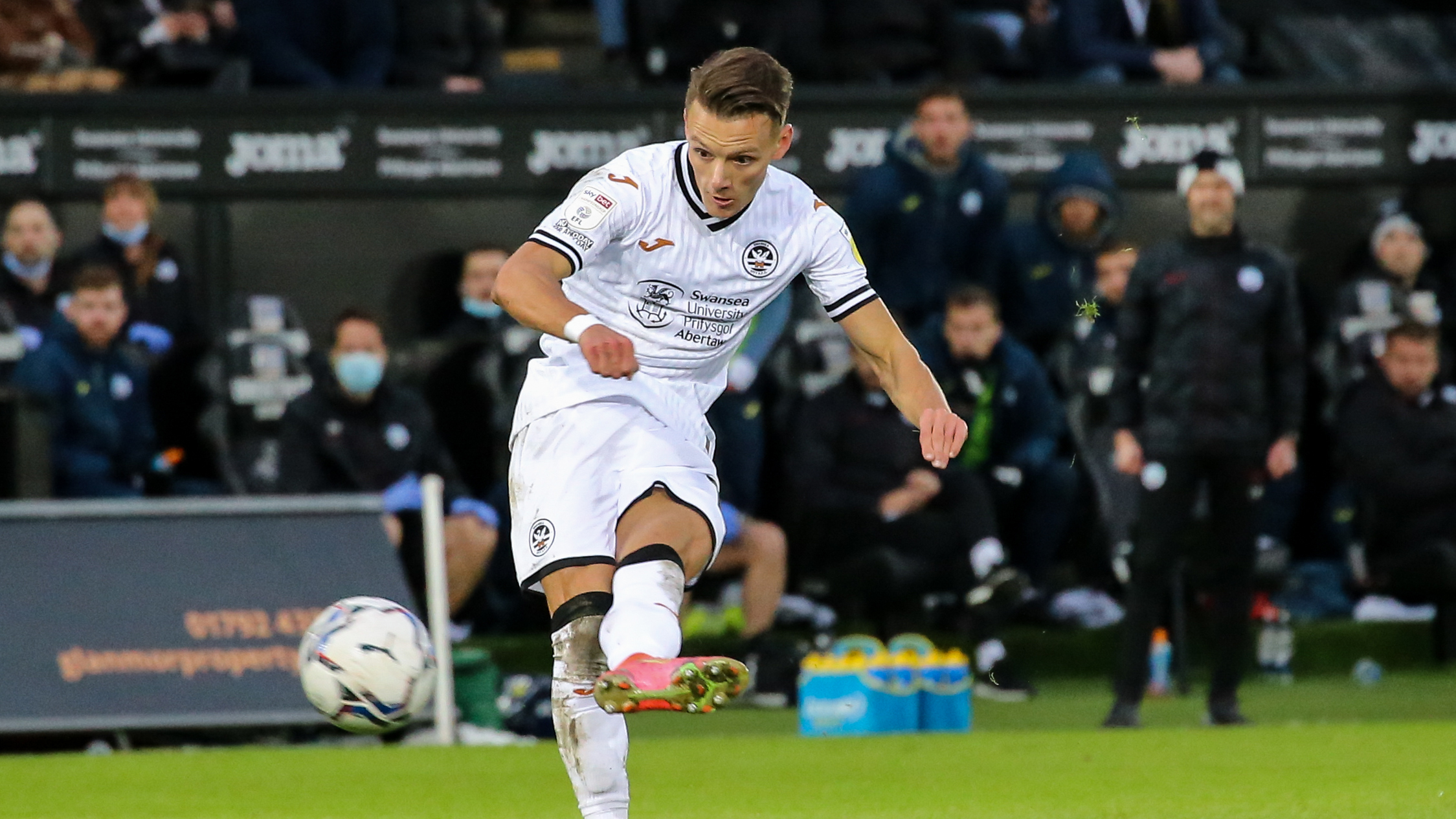 Hannes Wolf was delighted to make his Swansea City debut in front of the Jack Army in Saturday’s 1-0 victory against Preston North End after a “tough week”.

The Austrian under-21 international signed on loan for the rest of the season on Thursday after travelling from Dusseldorf to Swansea via Paris, Amsterdam and Bristol, and was happy to put the hectic week behind him and kick on with his Swansea City career.

Wolf made his first Swans appearance as a half-time substitute and produced an exciting display.

“It was really nice to make my debut. It was a tough game, Preston battled really hard but we fought against that and I think we deserved to get the win,” said the 22-year-old.

“It was amazing to play in front of the fans, it was a really nice feeling.

“There was a great mood in the dressing room after the game, this is how we want to play and we want to pick up as many points as possible.

“I had a tough week, I couldn’t train a lot and it was hard for me but I’m happy with my debut and how it went. I think the key is building confidence with the games.

“The club, the staff and the training facilities are amazing; everybody is so kind. My girlfriend has now come over and we’re very happy.

“We want to build on Saturday’s game against QPR, it will be a different challenge to the Preston game but we have to focus on ourselves and hopefully we will win the game.” 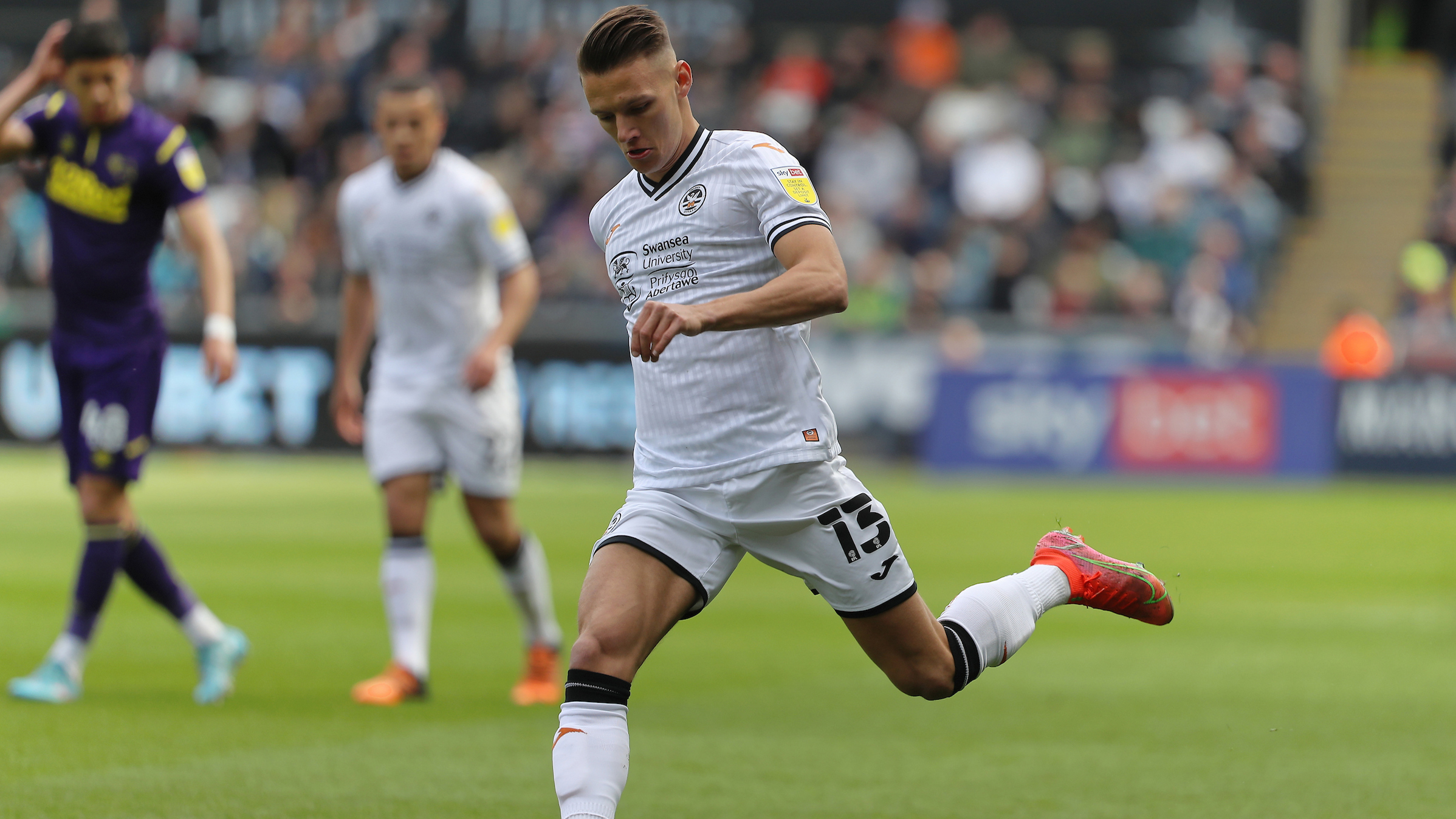 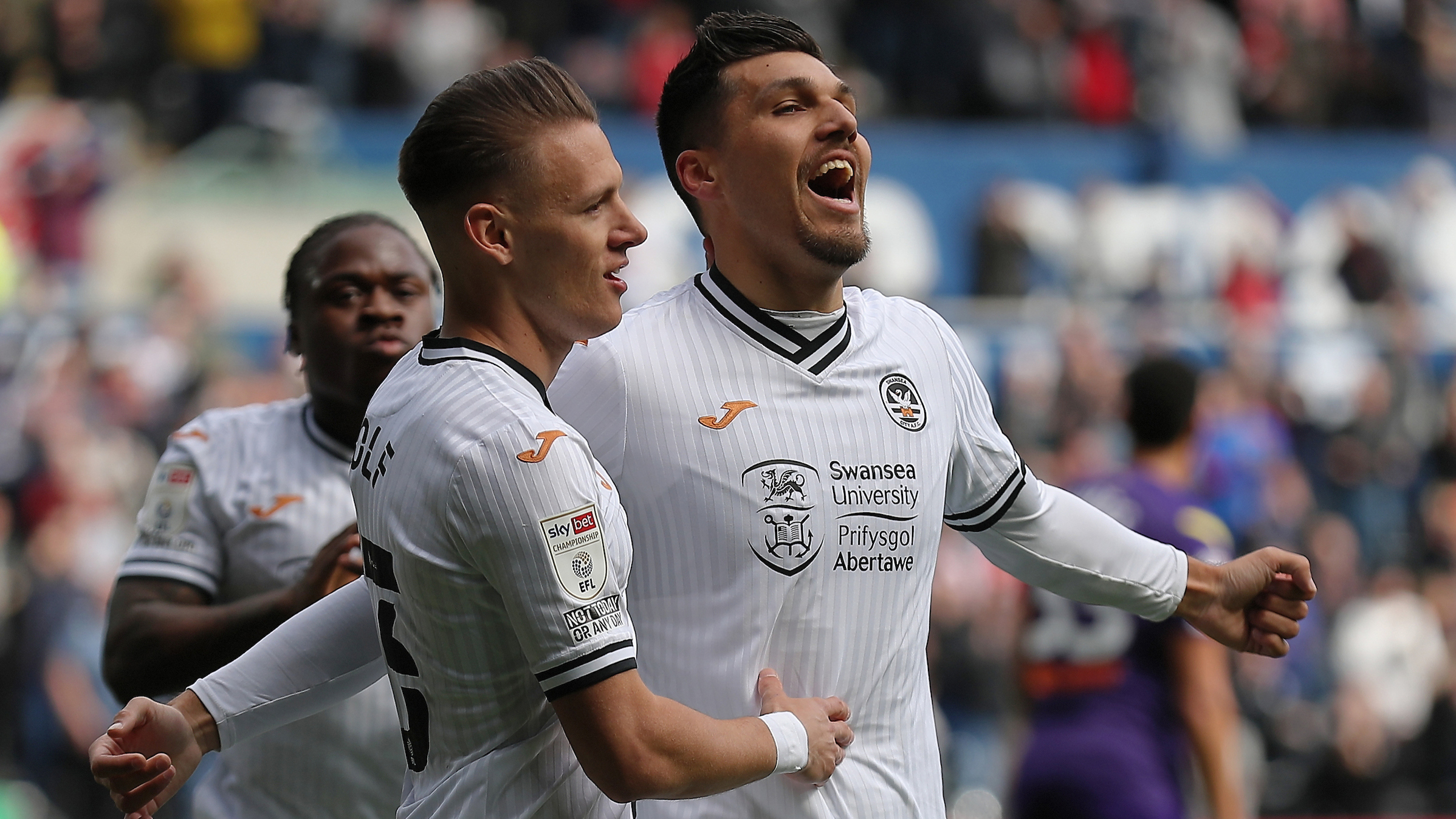 Hannes Wolf says he is relishing life at Swansea City after registering another assist in the victory over Derby County. 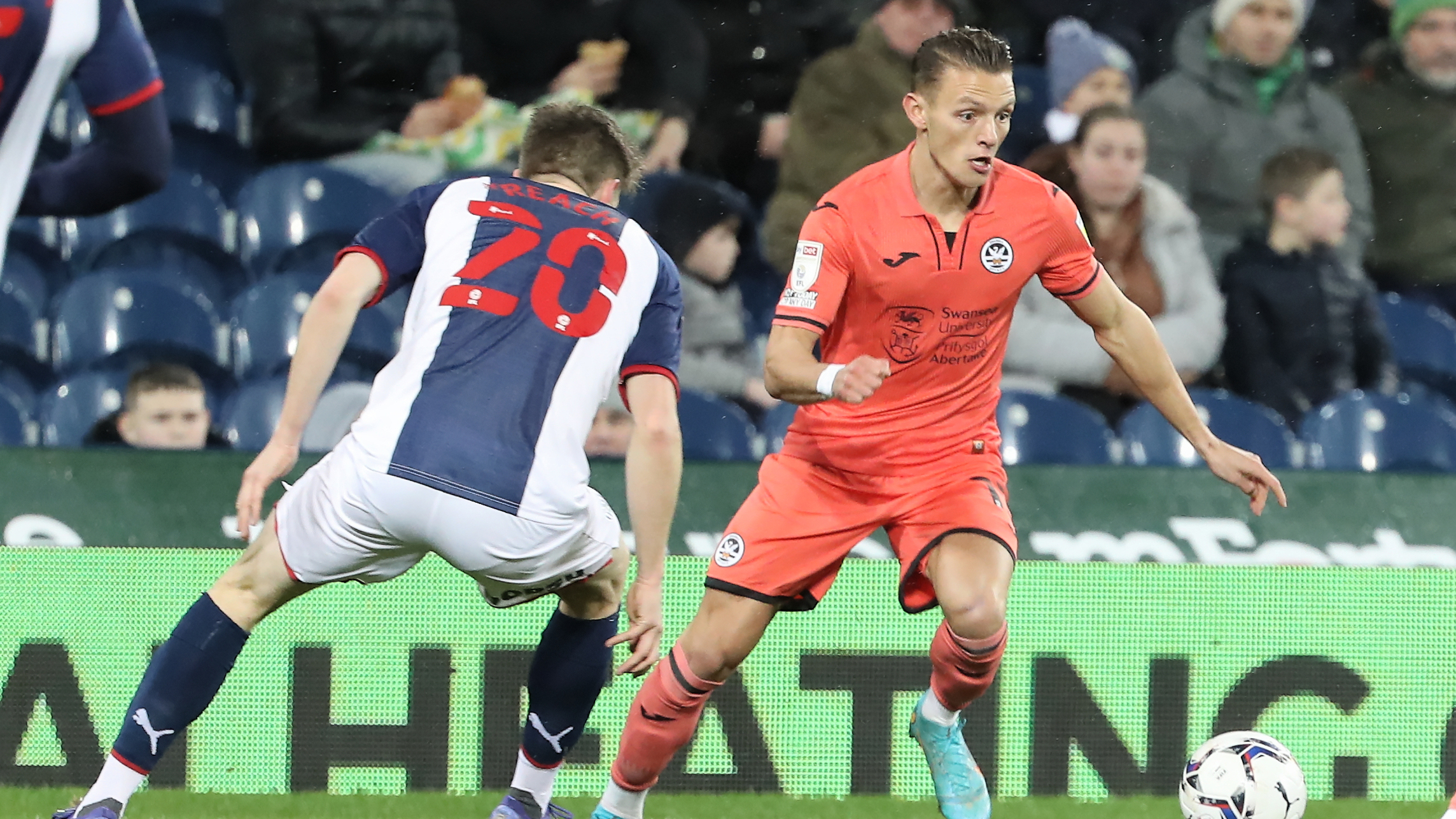 Technical development coach Matt Gill confirmed Swansea City are monitoring the fitness of Hannes Wolf ahead of the trip to London Road to face Peterborough United on Wednesday.

Russell Martin was full of praise for Hannes Wolf after the Austrian delivered an outstanding performance at the end of a difficult week to help Swansea City to victory at West Brom.