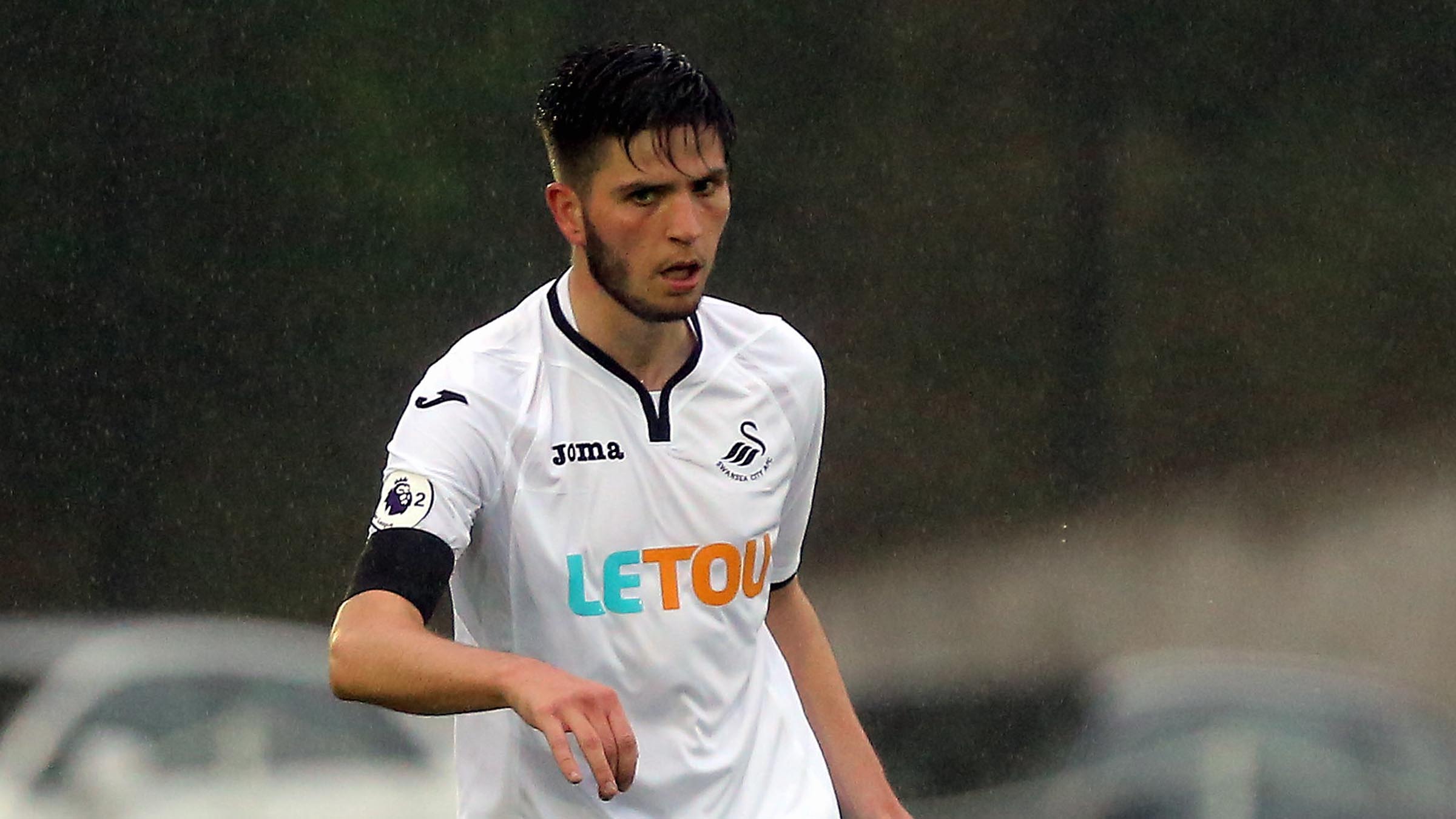 Cian Harries admits he aspires to reach Wembley for a second successive season as Swansea City Under-21s prepare to face Charlton Athletic in round two of the Checkatrade Trophy on Tuesday.

The 20-year-old defender, who signed for the Swans in July, was on the bench for Coventry City as they lifted the title at the famous London venue last season.

The centre-back played five times for the Sky Blues during the competition, including the semi-final victory over Wycombe Wanderers which he labels the highlight of his career.

Harries was then part of the squad that faced Oxford United in the final, but did not feature from the bench as the EFL side secured a 2-1 win.

“It was a really good day out at Wembley that I certainly won’t forget,” he said. “Although, I was a bit disappointed not to play.”

“For me to have experienced it on the bench was brilliant, but it made me more hungry to want to actually play there.

“You can’t celebrate it as much if you haven’t played. So playing in the final and winning at Wembley is a dream I want to fulfil.”

The Swans aim to continue their progress in the competition when they meet League One side Charlton at the Liberty Stadium.

“We can expect a really tough and competitive game,” he added. “They’ve shown that they are a good team and are towards the top end of League One.

“We have to play to our strengths and aim to progress to the next round.”

Read our full interview with Cian Harries in Tuesday’s Checkatrade Trophy edition of Jack Mag, which is available for just £1. Tickets for the game at the Liberty Stadium are on sale now priced at £5 for adults and £1 for children and concessions.