Swansea City boss Steve Cooper hopes his side will be handed a home start when the 2019-20 Championship fixtures are revealed on Thursday.

Head coach Cooper was formally unveiled on Tuesday, having signed a three-year contract at the Liberty Stadium last week.

He does not have to wait long to discover who his first competitive opponents will be with the EFL set to outline the fixture lists for the 72 clubs in the Championship, League One and League Two tomorrow morning.

Swans fans will be able to discover who their side will face on the opening day - and how the rest of the campaign will unfold - on this website and the club's official social media channels from 9am.

And Cooper hopes his first experience in charge of the Swans will allow him to sample the Liberty Stadium atmosphere. 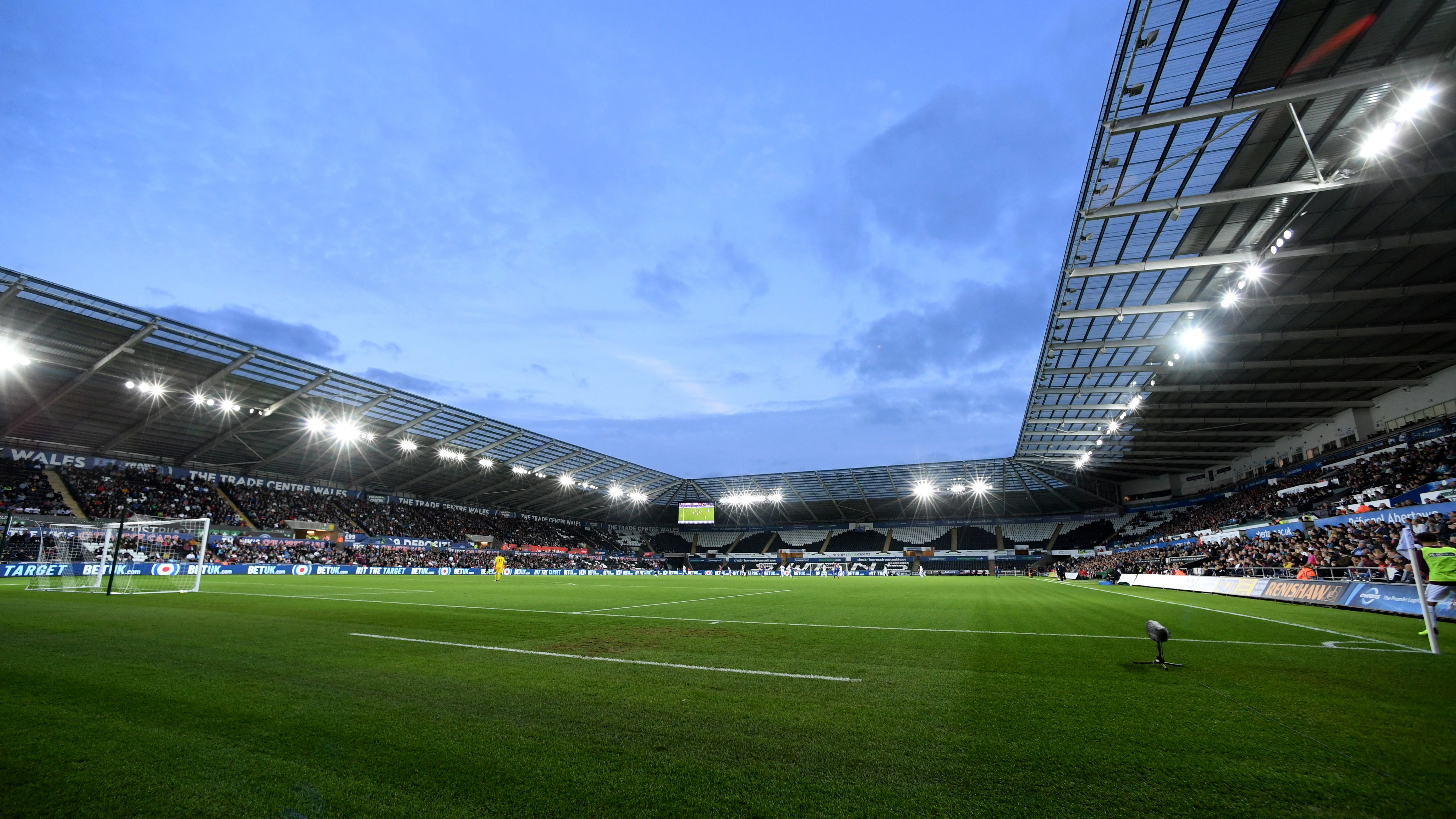 "I would like us to start at home, as I would like to try and really hit the ground running," he said.

"There is nothing like playing at home, and I really want to get us up and running and show the fans what our intentions are.

"There are so many games, so it's not like you are going to pick out a side as being a great one to face first up.

"What I do know is the Championship is now a real spectacle, a lot of good people are observing the games and it gets a lot of coverage.

"So I am really proud to be part of it, but I am very focused on the job in hand and making sure we can be a force to be reckoned with this year."