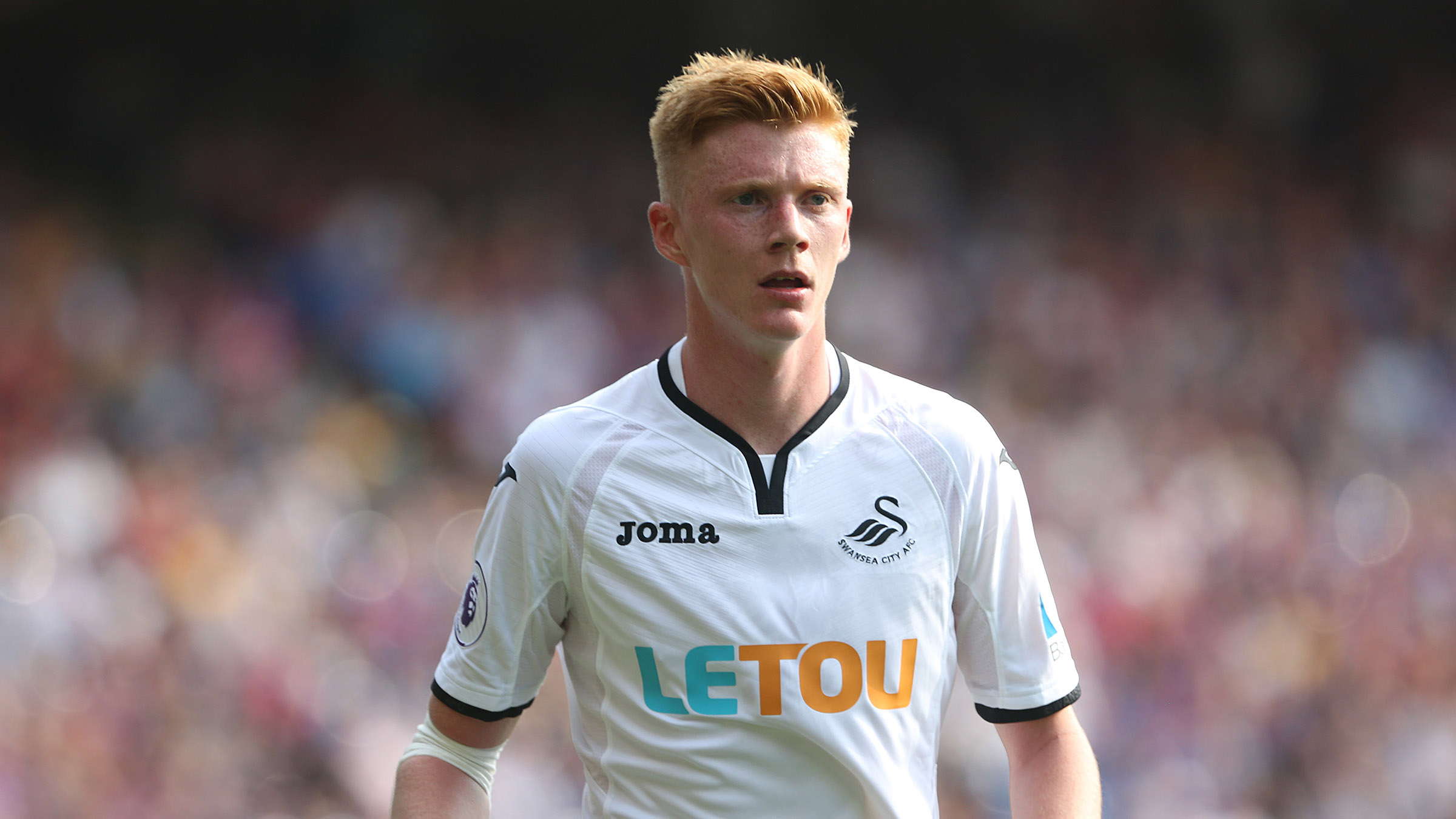 Having only arrived from Hull City in midweek, the midfielder found himself the surprise inclusion in Paul Clement’s starting line-up at Selhurst Park.

But the 26-year-old rewarded Clement for his show of faith by producing an impressive display in the middle of the park to help the Swans to a 2-0 victory over Crystal Palace.

“I have only been at the club a few days, so to hear this morning that I was starting was a big confidence boost for me,’’ explained Clucas.

“I was a bit nervous, as I always am for my first game, but I enjoyed it out there, definitely.

“The way the team plays football suits my game and it was great to make a winning debut.’’

Now Clucas hopes there are plenty more good times to follow after his whirlwind debut.

He added: “I’ve settled in really well, which is a credit to the lads and the staff at the football club. Ever since I’ve arrived everyone has been brilliant and welcomed me in.

“In fact, all the people of Wales have been lovely with me - and it already feels like home.’’