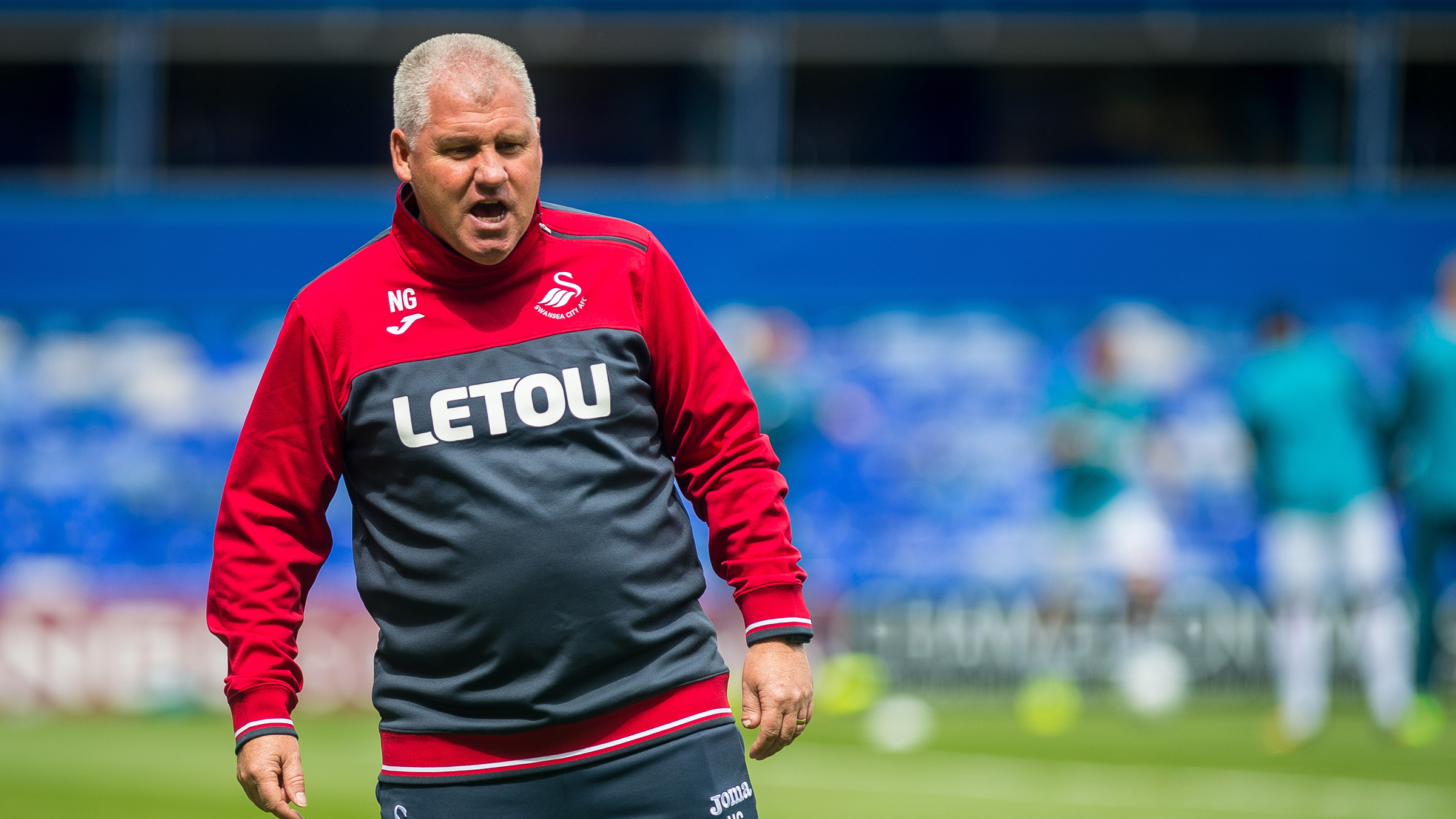 Nigel Gibbs faces the club he calls his own this weekend hoping Swansea City can chalk up a first home win of the season.

Watford legend Gibbs admits his old team’s result is the first one he looks for every weekend.

One of the all-time greats at Vicarage Road, Gibbs made more appearances for Watford than any other player during a 20-year stint which saw him granted not one but two testimonials.

But the Swans assistant coach hopes the Hornets will go home unhappy when they visit the Liberty Stadium on Saturday.

“My father worked at Watford for many years and I am from a family of Watford supporters,” Gibbs said.

“I was a supporter, youth-teamer, first-teamer, captain and record-appearance maker. I also had a good education there as a coach.

“I have nothing but fond memories, but helping Swansea get results is my job. I want us to play well and get the right result.

“I want Watford to win except when they are playing us.”

Gibbs has been impressed by Watford’s start to 2017-18 under new boss Marco Silva.

The Hertfordshire club were beaten 6-0 on their own patch by Manchester City last weekend, but that was their first league defeat of the season.

Watford have claimed draws against Brighton – when they were reduced to ten men – and Liverpool, while they have won at Bournemouth and Southampton.

“Watford have been impressive,” Gibbs said.

“Manchester City can do what they did last weekend to anyone, and Watford have still had a very good start.

“They have brought in some good players up front in Andre Gray and Richarlison, meaning Troy Deeney has not been in the side.

“They had a disappointing end to last season, but they have changed the manager, the players and the style and they look very strong.”

Despite Watford’s good form, the Swans go into the game in upbeat mood after two positive results this week.

And Gibbs reckons Paul Clement’s players are hungry to make an impression on their own patch.

“When we came in last season, our home form had been bad but we managed to turn it around,” he said.

“With the fans’ help, we made it really difficult for teams coming here. We have to do that again now.

“We did okay until the last 10 minutes against Manchester United, but the Newcastle game was disappointing for us.

“We got a very good point in our last league game at Spurs and we need to build on that in the games we have got coming up.”