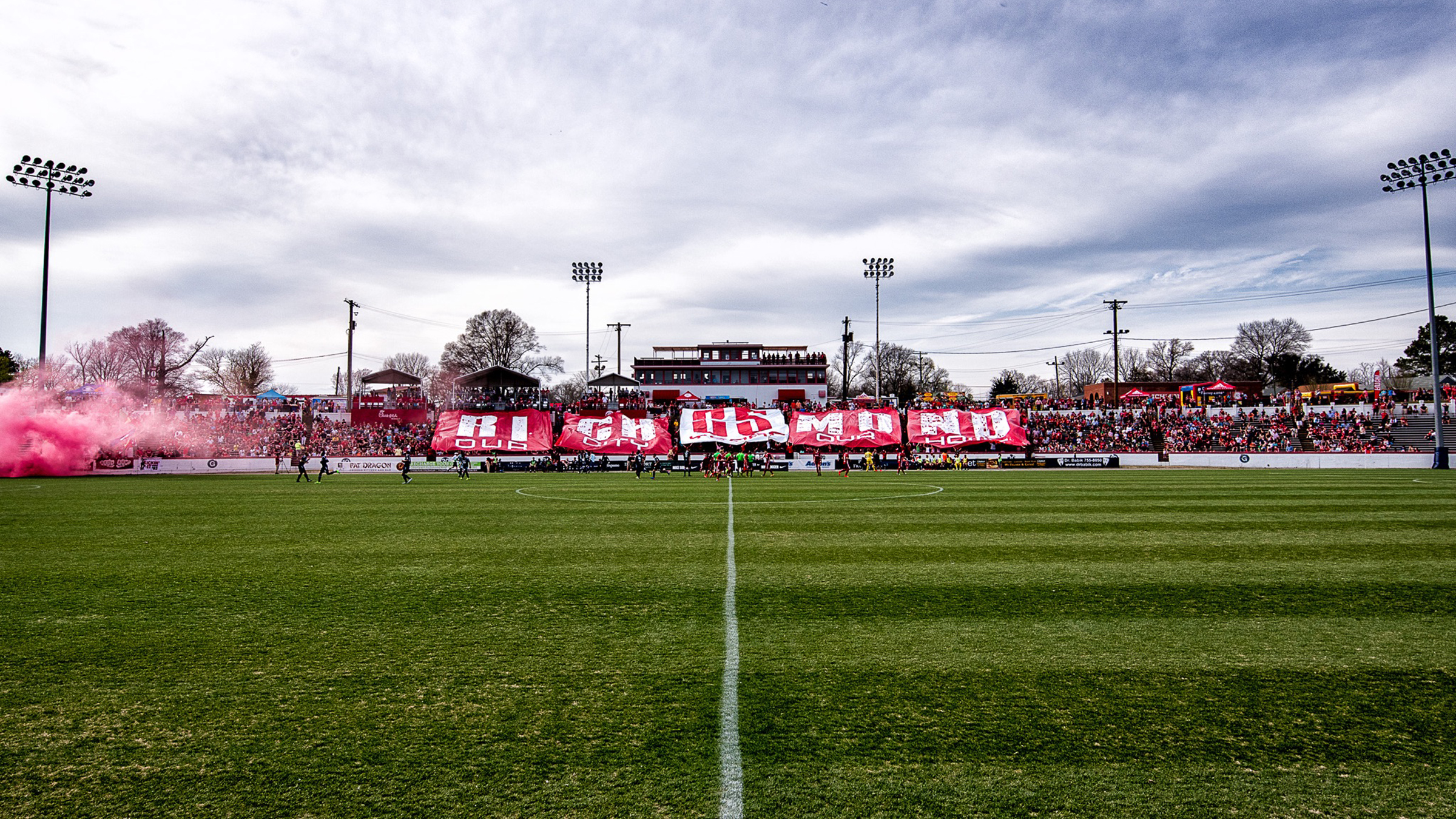 How to follow the action as Swans face Richmond Kickers

Unfortunately, due to logistical issues, the game will not be streamed live on our video platform.

However fans can still follow the game live on our new Match Centre which will bring you team news and minute-by-minute text updates as well as fan and action pictures, plus the best social media posts.

We will then bring you all the reaction from inside Paul Clement's camp straight after the game, which kicks off at 12.30am UK time on Thursday.

The Swans' final tour game against North Carolina on Saturday night at the Wakemed Stadium will be streamed live via our video link on the official site.

The game, which will kick off at 12.30am UK time on Sunday, will also be available on catch-up and highlight format later that day.