Swansea City’s Premier League adventure had ended seconds earlier and Lukasz Fabianski was in tears as reality sank in.

Defeat to Stoke City on the final day of the 2017-18 campaign meant the Swans’ seven-year spell in the top flight was over.

As players applauded the home fans for their support throughout a difficult campaign, Fabianski couldn’t hold back the emotions as the Jack Army sang a song urging him to stay on in SA1.

It was a moment that will stay with Fabianski as he prepares for a new challenge having completed a move to West Ham.

“I cried because of the respect the fans showed me,” he said.

“We had been relegated, and that was hard enough to accept, but instead of being angry and frustrated, they showed they respected me for what I had done for the club.

“It was personal respect and I will never forget that. I really would like the fans to know that.

“That means everything to me. I may have left the club and I know some fans may feel unhappy with me, but I hope they know I gave everything for the club and worked as hard as I could for four years.”

It was not the only song Fabianski was serenaded with during his time as a Swan.

‘We’ve got a big Pole in our goal’ was regularly sung with gusto in honour of the Swans No. 1, who picked up five awards during his four years in SA1.

“Hearing the song was special every time and it will always stick in my mind,” said Fabianski.

“You don’t get tired of hearing that. Again, it was the fans really showing me respect and I thank them for that.”

It was not only on the pitch where Fabianski felt respected during his time in Wales.

He added: “From the first moment I arrived at the club I was made to feel so welcome. From my neighbours to the fans, staff, manager and team-mates – they all helped me settle in.

“I lived in a quiet area called Southgate for a few years and it typified the calmness and gentle nature of Swansea.

“I was always seen as a person rather than a footballer, and that was very nice.

“My family lived the normal life and it helped us raise our son in a normal environment. I must thank the city and community for letting us live our lives in the way we did.” 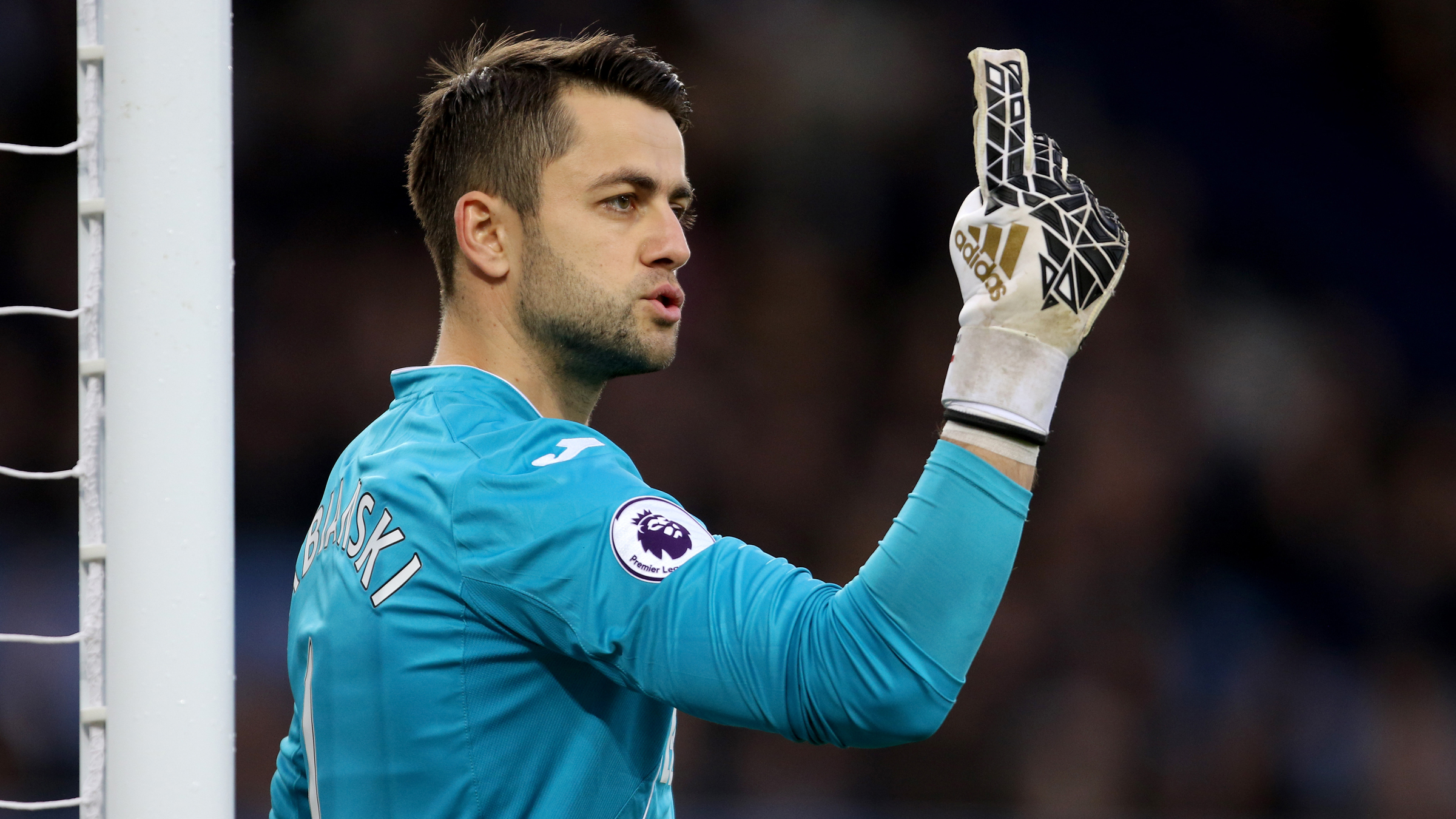