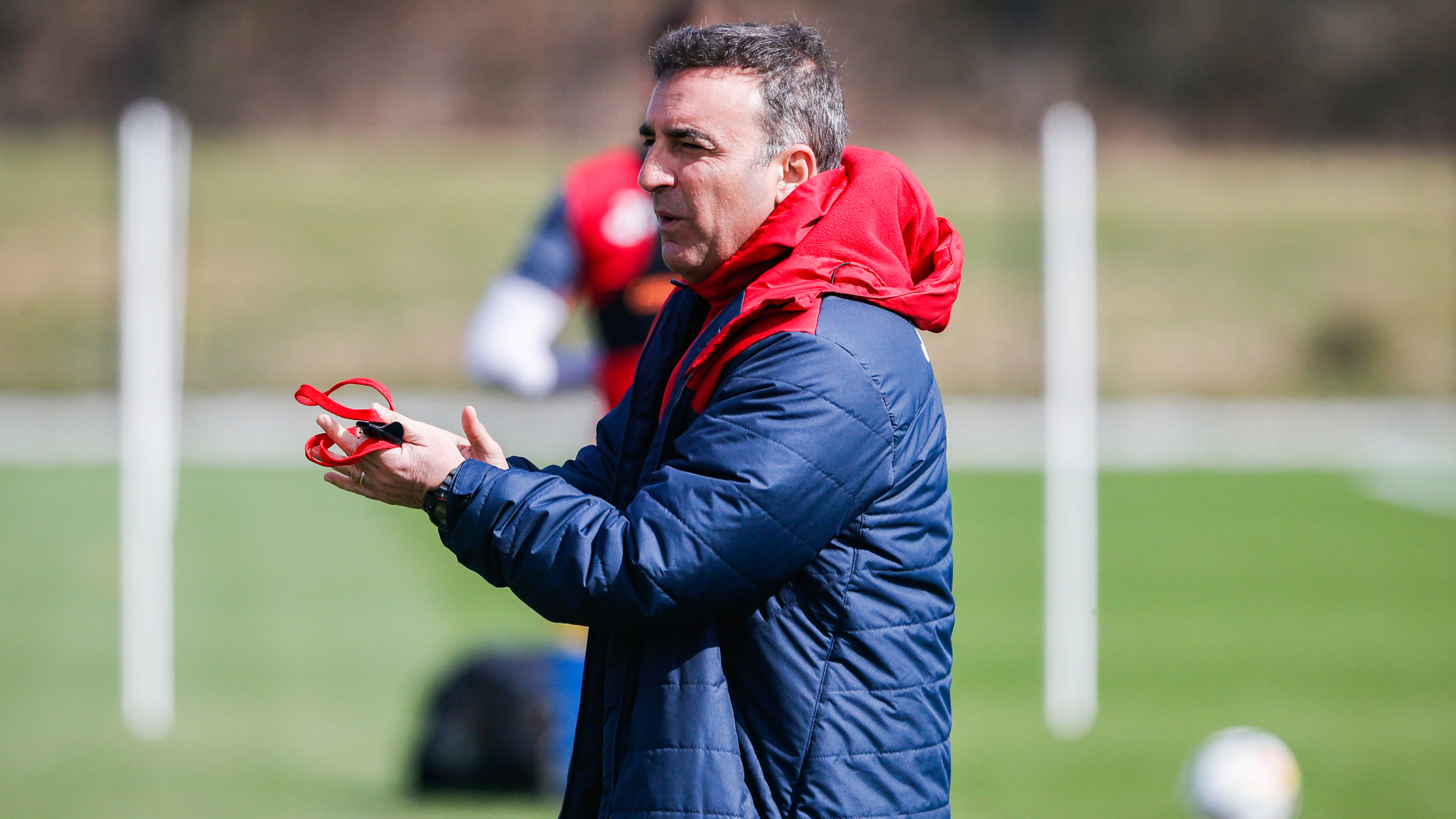 'I will choose all of the team'

Carlos Carvalhal has given a pat on the back to every one of his players as Swansea City get set for the final push to stay in the Premier League.

But Carvalhal reckons his whole squad deserve credit for the way they have turned their season around since he arrived at the end of December.

The Swans remain in the thick of the relegation battle, but their situation looks a lot better now than it did when Carvalhal took charge of a team who were bottom of the league.

“If I choose (an award), I will choose all of the team,” said the Swans boss.

“All of the players, in different roles, have played a part in the comeback we have made in this competition.

“We go into the final week of the season with things in our hands, something which seemed almost impossible a few months ago.

“Because of this, I will give the prize to all the players – and not just the ones who have played regularly.

“The others, like Leon Britton and Angel Rangel who have had some injuries and Wilfried Bony and Leroy Fer who are still injured, are giving great support. Every player is playing a part.”