Swansea City defender Brandon Cooper is to see a specialist after suffering an ankle injury that is set to keep him out for a number of months.

He was cup-tied for the FA Cup meeting with Stevenage, but has seen his hopes of involvement in upcoming Championship fixtures ended by injury misfortune.

And Steve Cooper was disappointed to see the Wales Under-21 international sidelined given the progress he has made.

“It is really unfortunate, and we are disappointed for Brandon because he has come back with real confidence and been working really well with the group,” he said.

“We are gutted for him, as much as anything else, and it was so innocuous.

“He was doing what he does, going to the ball defensively, and he suffered an ankle injury and is currently in a boot.

“He will see a specialist to see the extent of it.”

Head coach Cooper also confirmed that goalkeeper Steven Benda has undergone surgery on his own ankle injury, with the Swansea boss stating the club are close to bringing in a goalkeeper in the coming days.

"There are things ongoing and progressing. We are close to signing a goalkeeper with the injury to Steven," he added.

"We could do with another goalkeeper in the building and we are close to doing that."

Joel Latibeaudiere and Ryan Bennett are touch and go for the weekend trip to Barnsley as they recover from calf and hamstring injuries respectively. 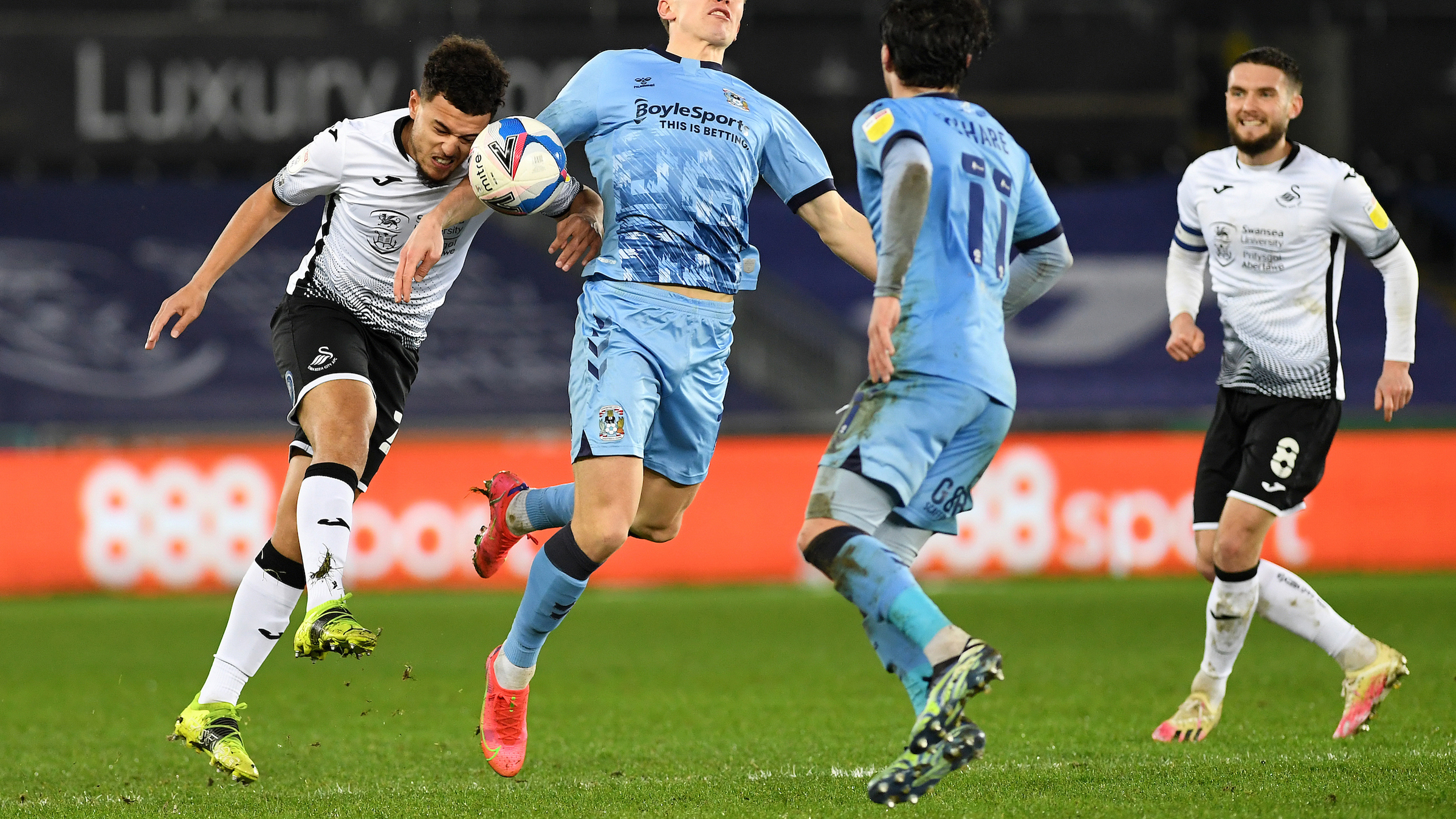 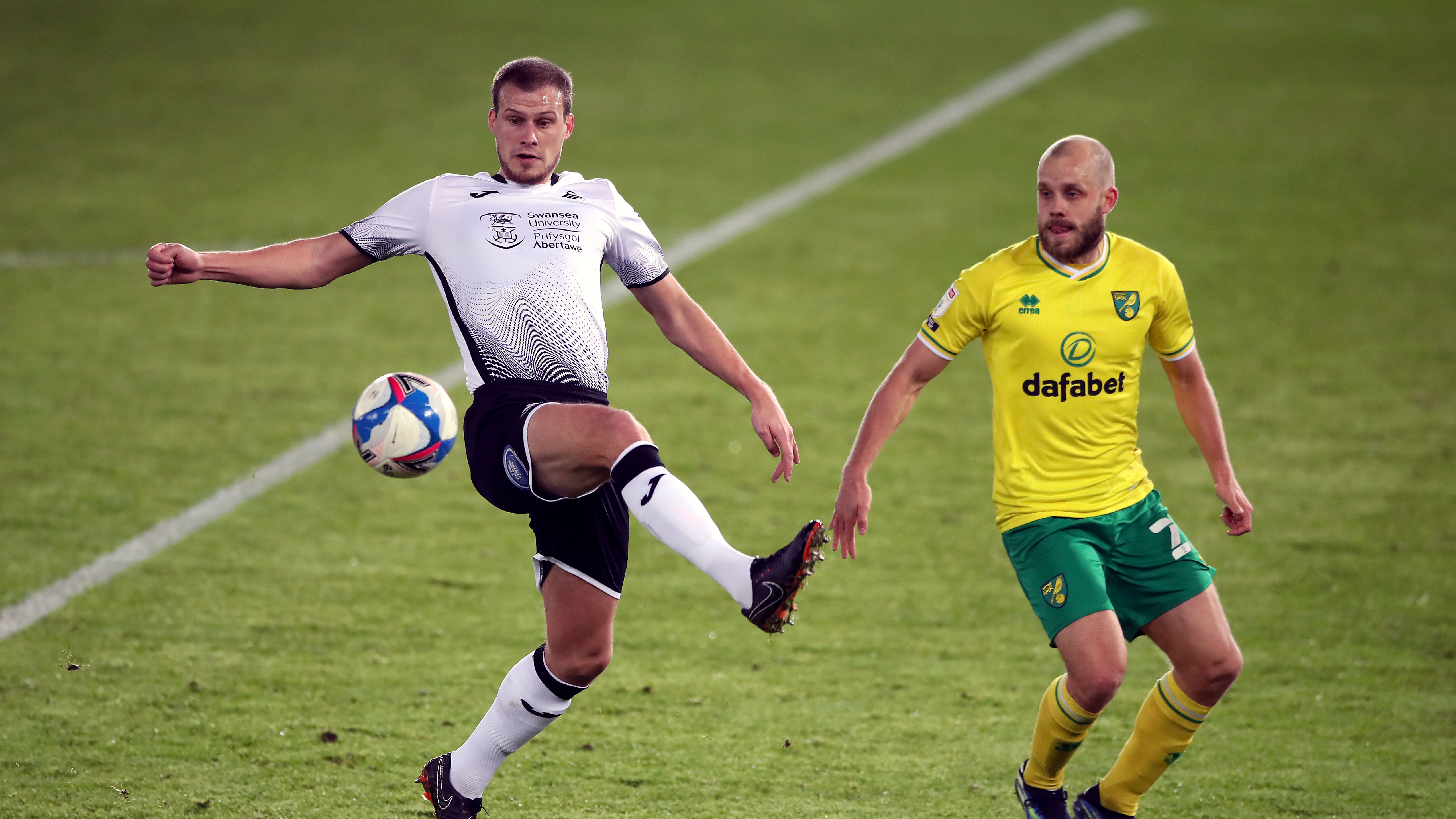 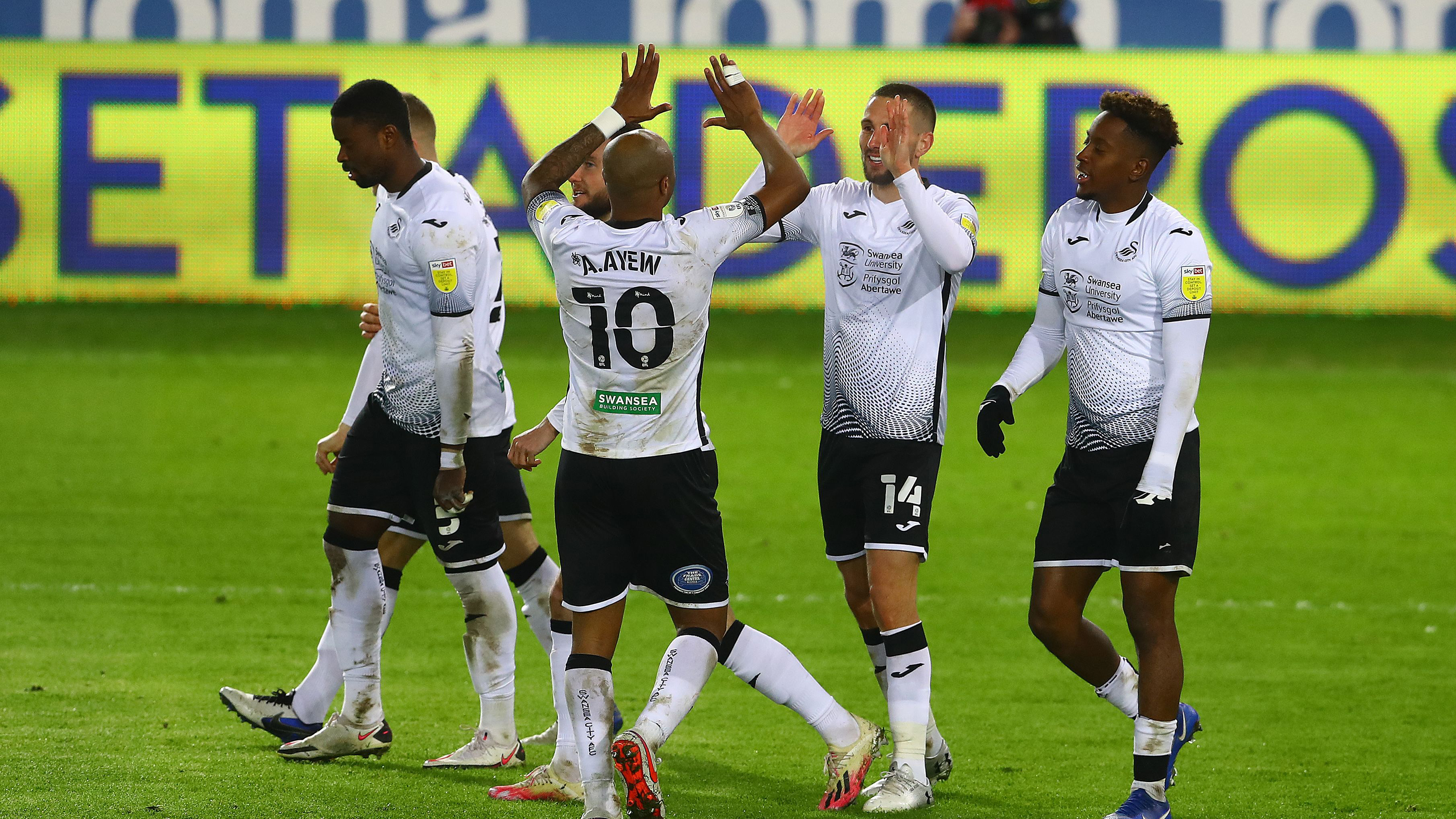