The Swansea City academy product 21, enjoyed an excellent campaign having been thrust into the first team in the win over Preston at the Liberty back in August.

He went on to make 28 appearances in total, impressing with his composure and maturity at such a young age, but also had to endure a significant spell on the sidelines after breaking a metatarsal against Sheffield United in January.

Rodon would not start another game during the 2018-19 season, and he admits being out of action was hard to take.

But the process of dealing with that disappointment and working hard to come back will only benefit him. 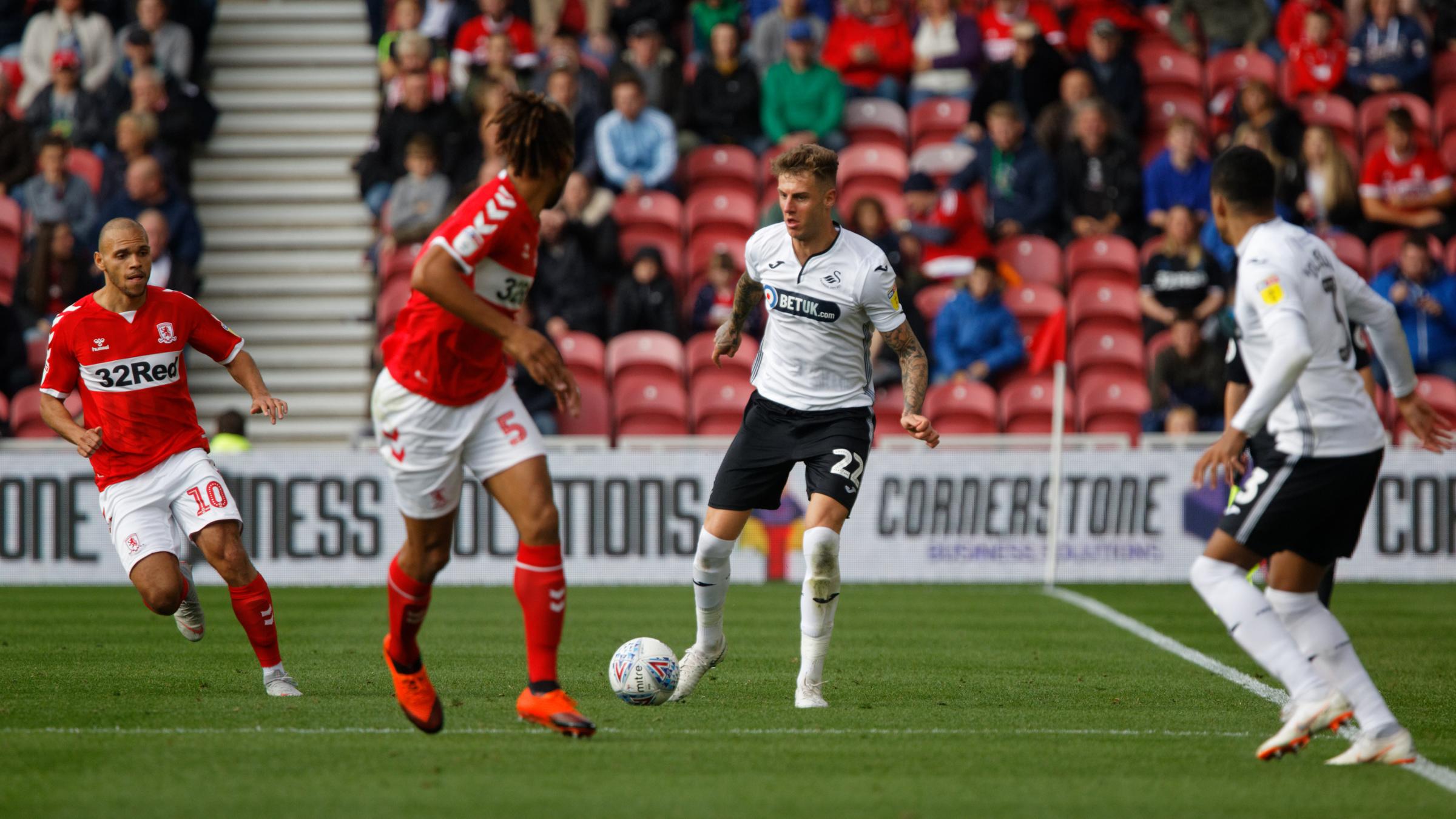 “I cannot deny it was a big disappointment and it really did come at the wrong time for me,” said Rodon.

“But I’ve learnt from it, I have had to deal with the mental side of that and have the strength to try and come back and prove myself all over again.

“Challenges come up in football and you have to have the character to ride through them and I feel I have learnt so much this year and it will only help me.

“I have loved every minute of it and I hope there is more to come.”