'It’s a chance to start again'

New Swansea City boss Graham Potter has promised to do everything in his powers to make the Jack Army proud of their football club again following relegation to the Championship.

Potter signed a three-year contract with the club this afternoon along with assistant manager Billy Reid and recruitment analyst Kyle Macauley.

And the former Ostersund boss is already plotting a positive future for the club.

“It’s a chance to start again,’’ declared Potter. “We know how frustrating the last few years have been, but hopefully the relegation will be seen in a few years’ time as the best thing that ever happened to the club.

“We will try our best and work hard every day to give the supporters a team they can feel proud of; they can connect with and see are trying to improve.

“I had an amazing journey at Ostersund from a personal and professional perspective. People talked about me coming back to the UK quite often, but it was always about the right opportunity.

“I wasn’t desperate to come back. I was happy where I was. But the more I understood about the project here; the type of job that needed to be done and speaking to people then we felt it was a good challenge for us.

“All the conversations I had with the chairman and owners were really positive and supportive. It’s taken a bit longer that we wanted, but it was important that it was right for everyone.

“When you take these opportunities you see it as a long-term project, hence the initial three-year contract, and you make decisions that will hopefully benefit the club long after you’ve gone. But you are also aware that it’s a tough competition, so short-term you also have to focus on the next match and win that.

“Now that the contract is all signed, the feeling is really good and I’m ready for the new challenge.’’ 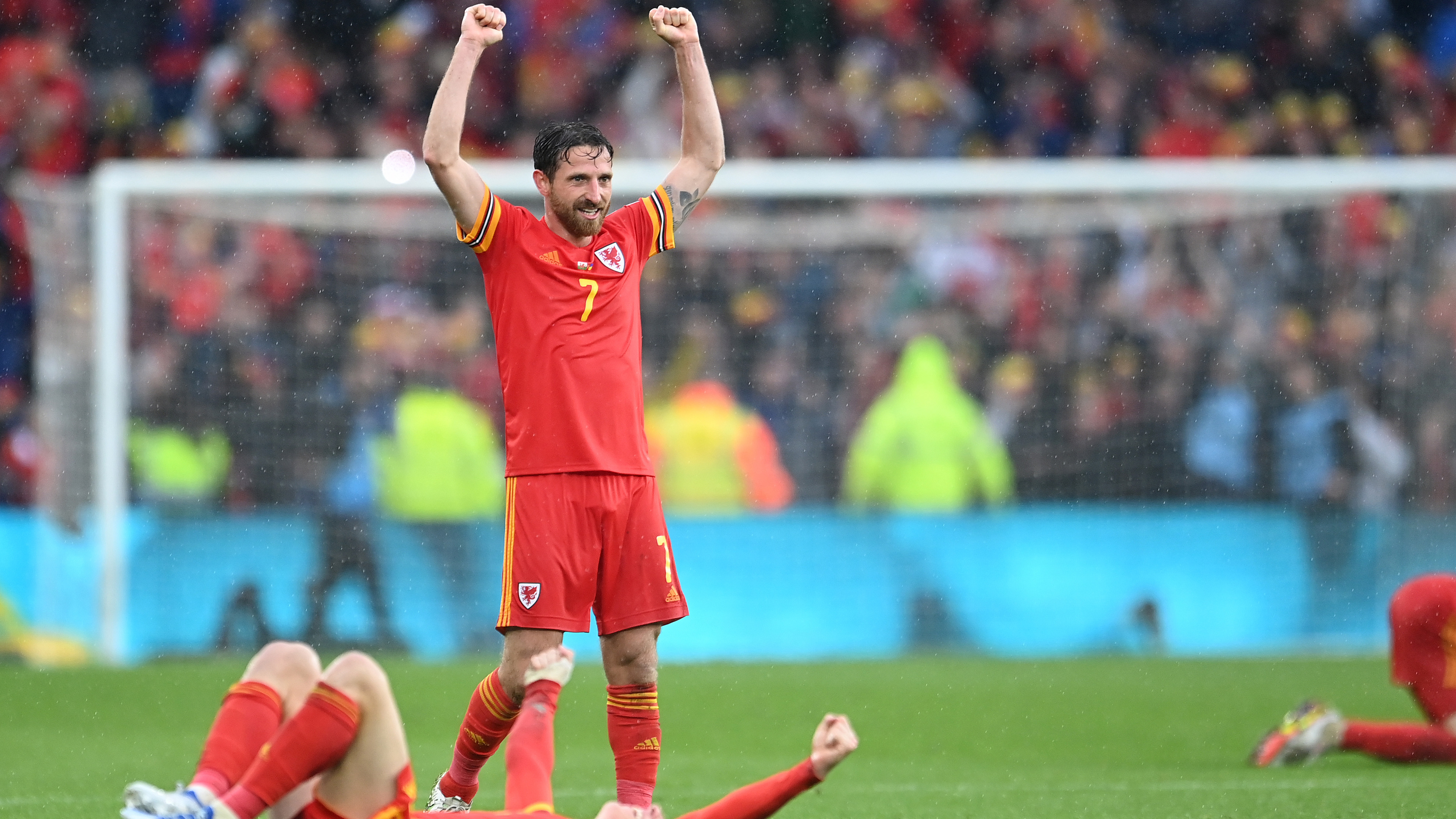 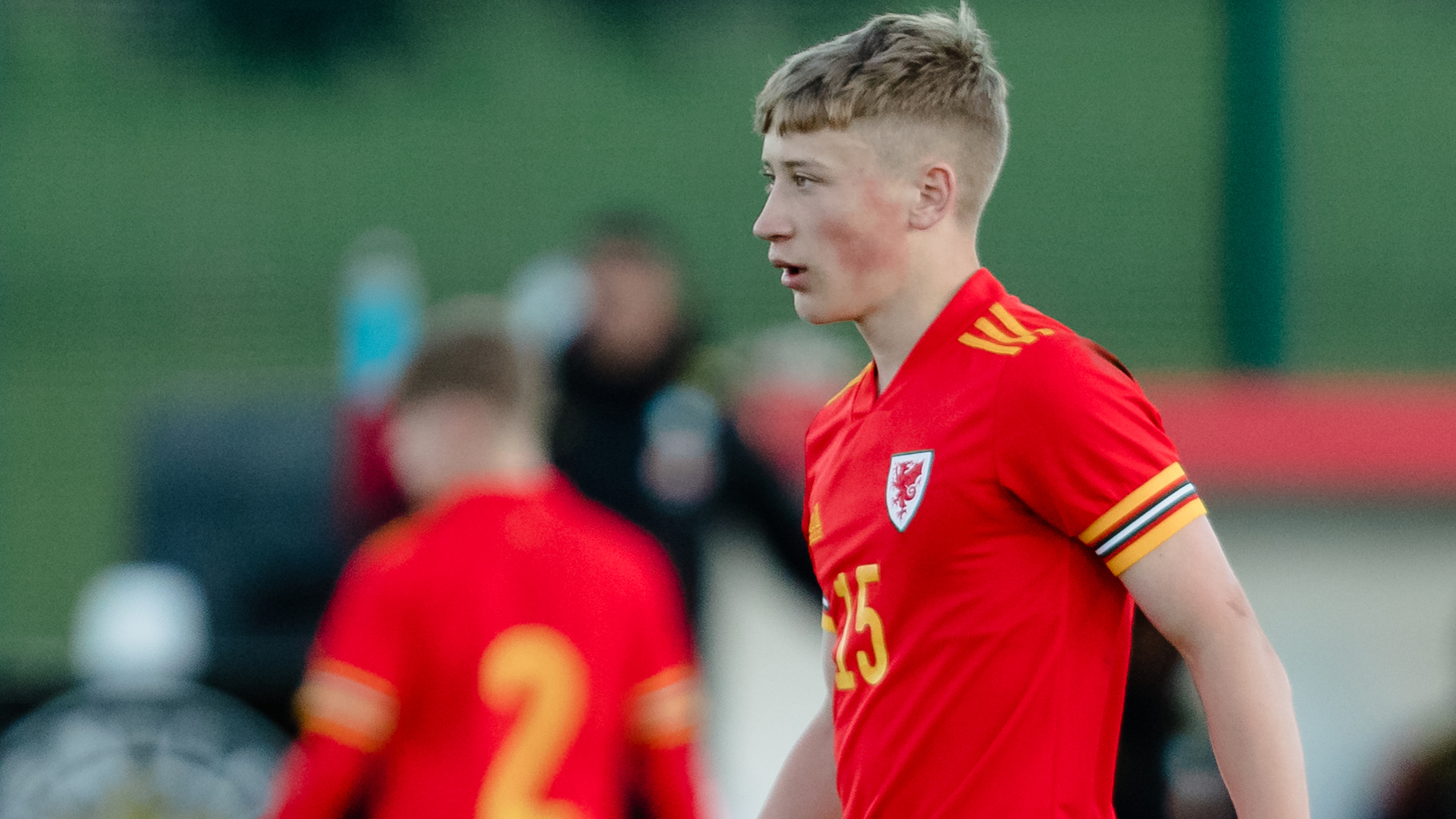