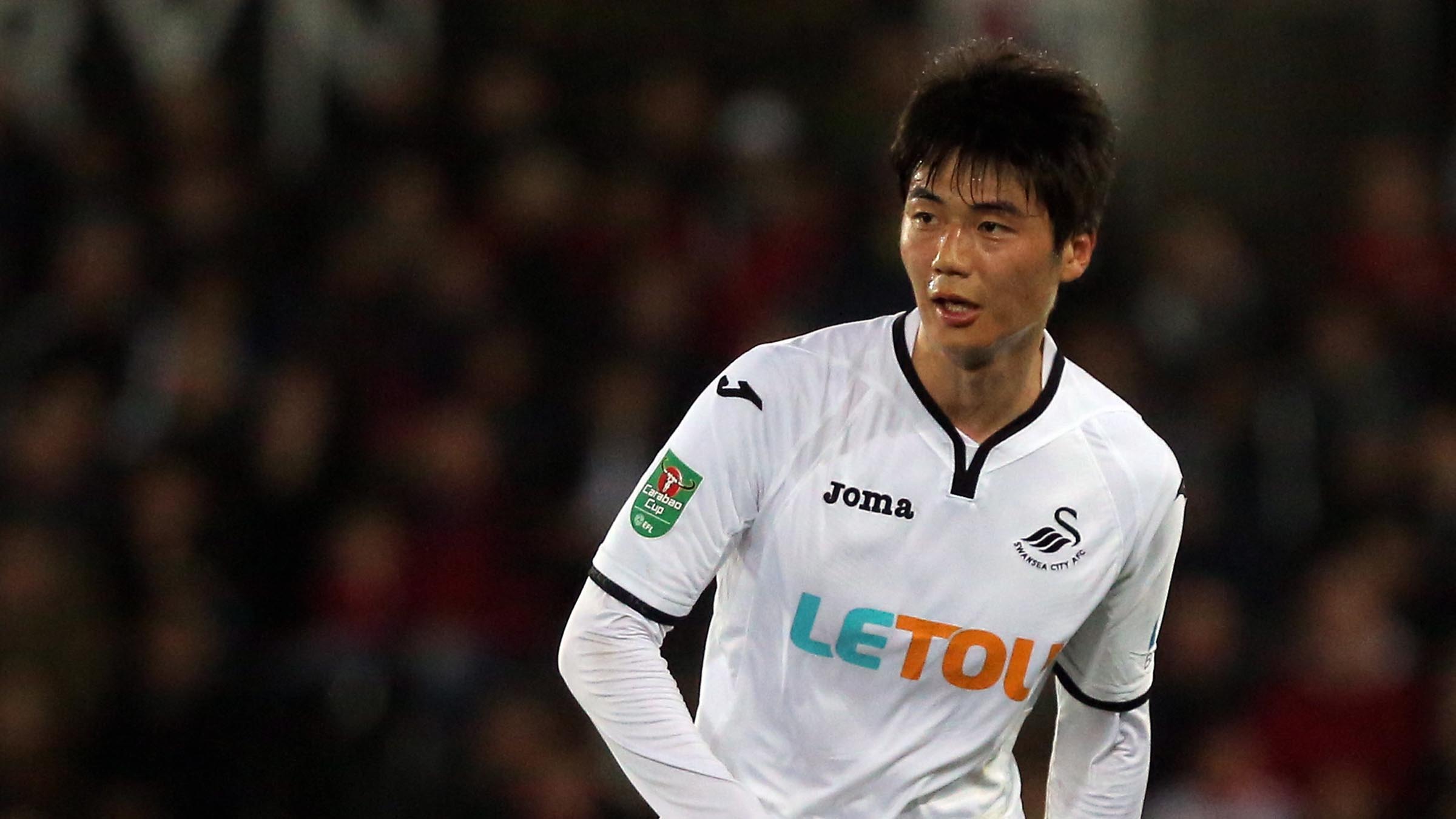 It's good to be back, says Ki

Ki Sung-Yueng reckons he is on the way back to his best after playing 90 minutes for the first time this season.

Ki made his first senior appearance of the campaign when he came on as a late substitute against Huddersfield last week, then got another 45 minutes under his belt in the defeat to Leicester City.

And the South Korea skipper played a full game for his club for the first time since April as the Swans were beaten by Manchester United on Tuesday.

While United’s 2-0 victory was a disappointment for Paul Clement’s side, the fact that Ki came through the contest – and produced a positive display – was an encouraging sign for the Swans ahead of Saturday’s trip to Arsenal.

The midfielder had been sidelined by a knee injury which required surgery while playing for his national team in the summer.

“My last game was in June so it's been four months after the operation and recovery.

“I feel very good. I feel very happy with the progress and think I’m going to get better and better as I play more games.

“Now that I'm playing, I have to focus on the team. What I need to do is play well and try my best for the team.”

Clement has made no secret of his admiration for Ki, who was one of a number of influential performers during the Swans’ final push for Premier League survival in the spring.

Clement will hope the 28-year-old can have an impact again this autumn as his players look to improve on a frustrating start to the new season.

The Swans manager felt his team did okay against United in the Carabao Cup, but acknowledged that the game was all but over once Jose Mourinho’s side made it 2-0 just before the hour.

“I thought we played better in the first half than we did in the second against United,” Ki added.

“We had some chances before conceding the first goal but we were still in the game.

“But after they scored the second, the game was over.

“We are all disappointed, but we have to look ahead to the next game and try to compete against Arsenal.”