Swansea City has teamed up with Ticketmaster UK to bring supporters a state of the art ticketing system ahead of the 2014-15 Barclays Premier League campaign.
As has proven successful over the past three seasons, this year's Jack Army membership scheme will operate on a loyalty points system, which creates an opportunity for season ticket holders to purchase additional tickets, while providing supporters who have not been able to acquire a season ticket the opportunity to attend Swansea City fixtures.
The cost of joining the scheme will remain the same as last season at £10 for season ticket holders, vice presidents and Premier Club members, and £25 for non-season ticket holders. Please note that the price includes a £2.50 admin fee.
All current members will need to re-join if they want to maintain their membership, and all supporters now have a new account number. If you have not been notified then please contact the Ticket Office on 0844 815 6665.
Membership will allow you to link to family and friends so that you can buy tickets together, providing you are all members. Linking membership can be done online only.
As a thank you to those 2013-14 Jack Army members choosing to renew their membership for 2014-15, the following points will be added to your account following your renewal (approximately 14 days after your purchase of membership):
Accounts with 150 - 200 points will receive 12pts
Accounts with 100 - 149 points will receive 8pts
Accounts with 50 - 99 points will receive 6pts
Accounts with 35 - 49 points will receive 4pts
Supporters are reminded that anyone who has either renewed or recently signed up for the Jack Army membership scheme will receive an additional 20 points to their original tally.
If you have not purchased tickets with us previously, you can create a new account online HERE.
For season ticket holders & membership renewals, click HERE.
New Jack Army Members can sign up HERE.
Jack Army Membership 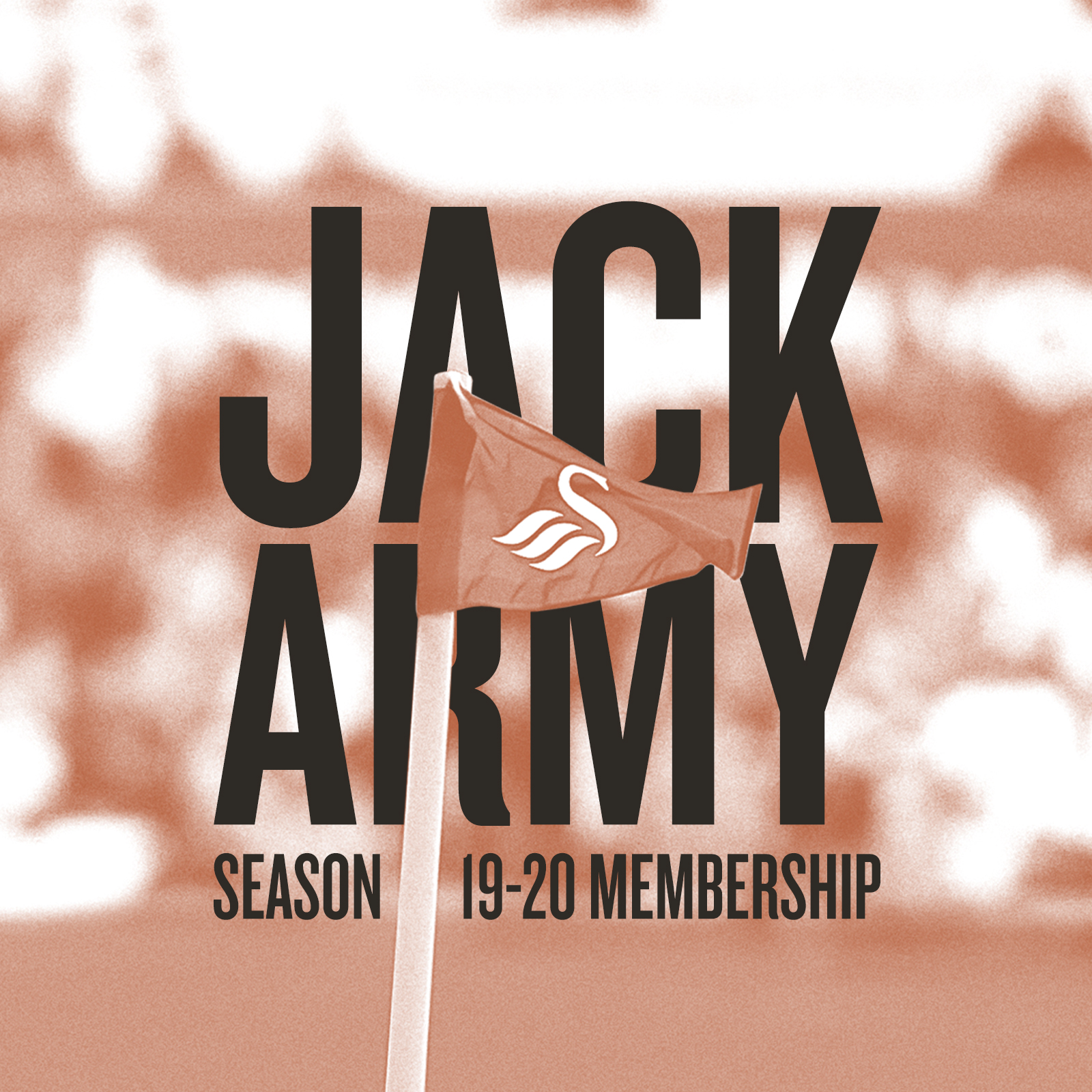 Swansea City is pleased to announce it will continue with its popular #Wearetwenty pledge for the new season, subsidising the price of away tickets for Jack Army members. 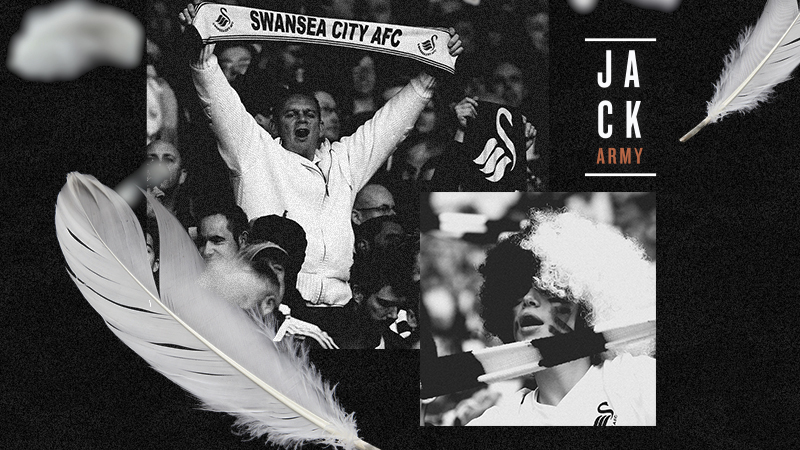 Get your Jack Army membership today 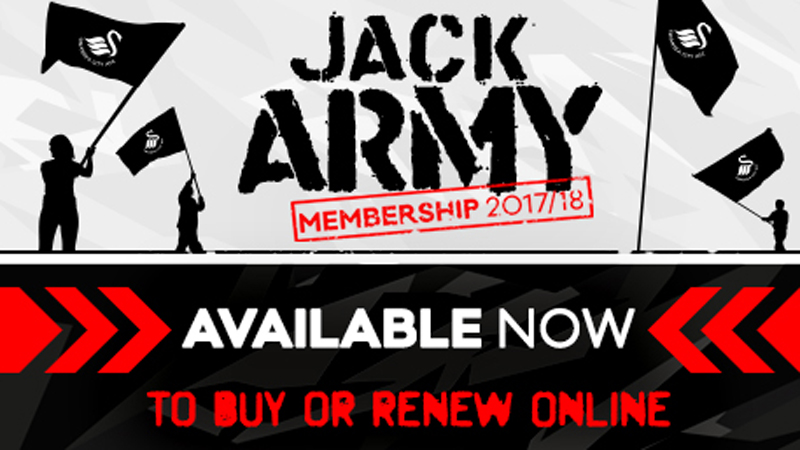 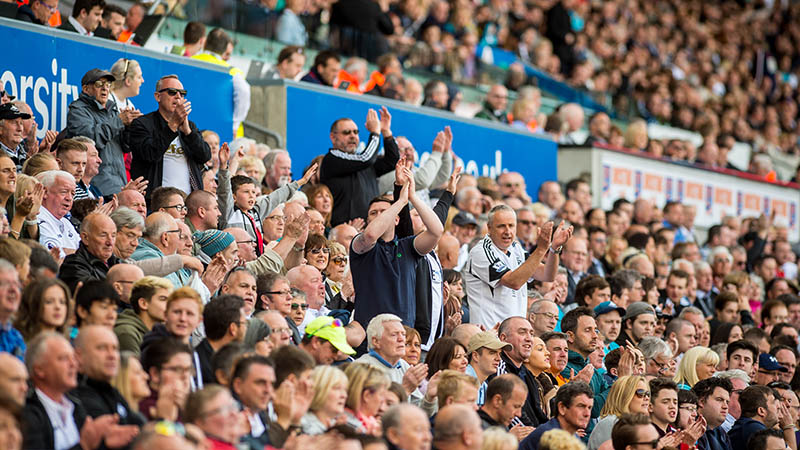