The move sees the 22-year-old reunited with former Swansea under-23 coaches Cameron Toshack and Gary Richards, who joined the Cypriot club halfway through last term.

Evans made his first-team bow for the Swans last season, featuring in the Carabao Cup win over Cambridge United.

Evans has grown up with the Swans after joining the academy set-up at just eight years of age.

The midfielder featured in his first under-23s game against Brighton in December 2015 and signed a new deal with the club 19 months later.

After missing the entire 2018-19 season while he received successful treatment for cancer, Evans returned to captain the club’s under-23s side last term – making 13 appearances in Premier League 2 Division 2.

Evans then had a brief loan spell with Mansfield Town during the second half of the campaign.

Everyone at Swansea City wishes Jack well during his time in Cyprus. 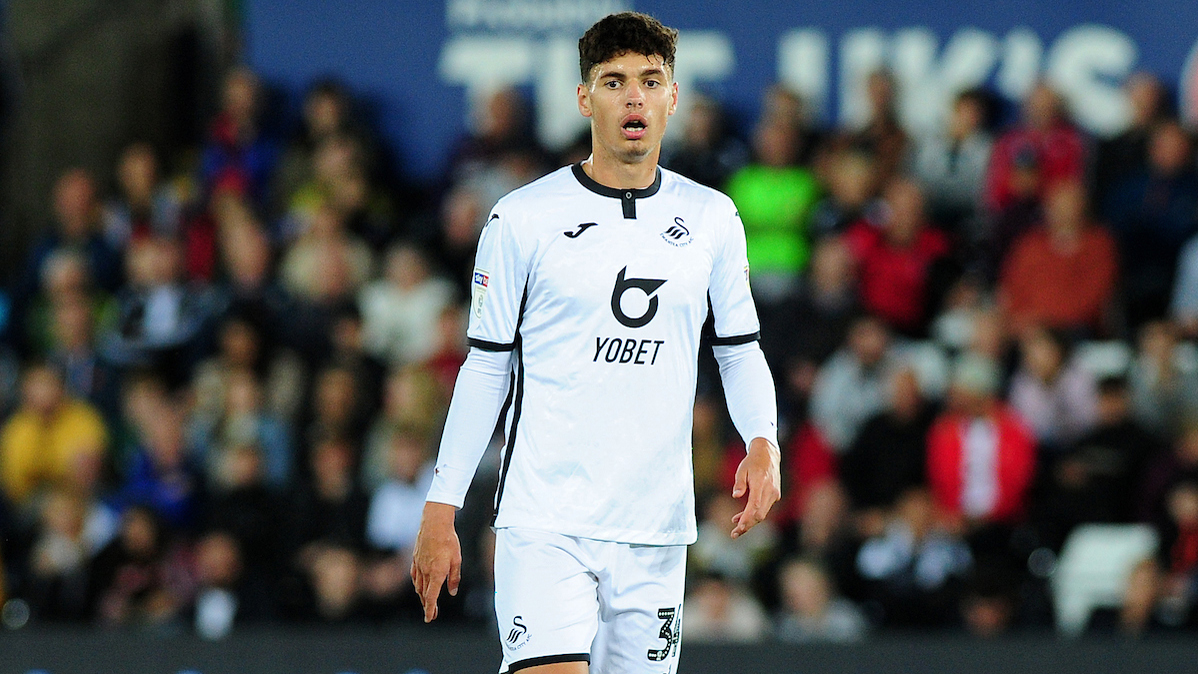 Swansea City midfielder Jack Evans has completed a move to Newport County on a free transfer. 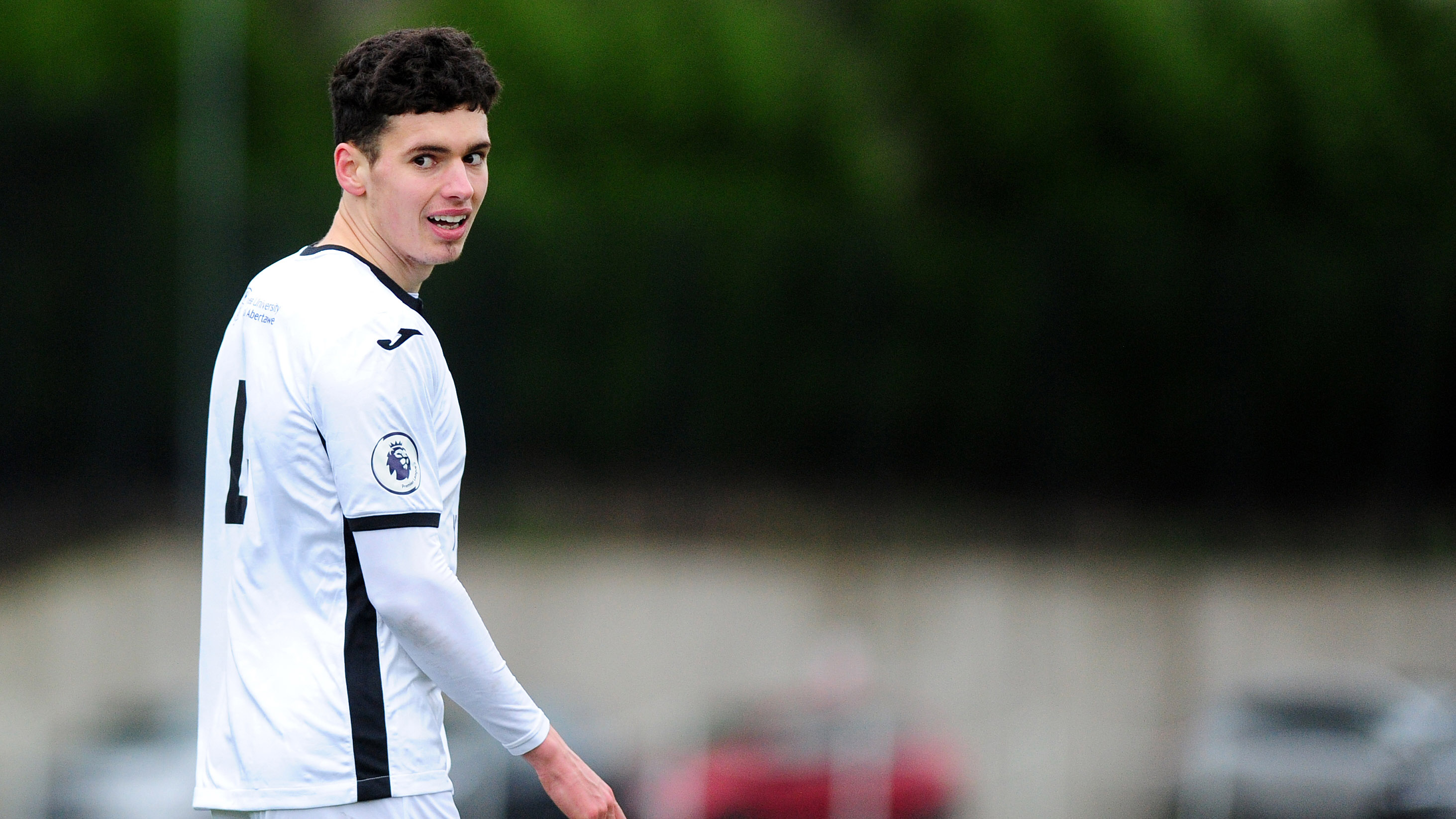 Swansea City midfielder Jack Evans has joined Mansfield Town on loan for the remainder of the season, subject to international clearance.

Swansea City Under-23s coach Jon Grey says skipper Jack Evans is a calming influence who leads by example with his performances for the development side.