Swansea City fans can guarantee their ticket for the return of the South Wales derby by securing one of our exciting Jack Pack options for the new campaign.

The club will be releasing two initial Jack Pack options this season.

The first covers the Cardiff City fixture at the Liberty Stadium on Saturday, October 26 (date subject to TV selection change), while there is also a two-game Christmas special.

The ticket packages are the perfect opportunity for fans to experience the Liberty Stadium atmosphere in the same seat* for the selected matches in the package.

The first Jack Pack offers fans the opportunity to secure tickets before they go on general sale individually for the home fixtures against Brentford, Cardiff and Millwall.

The Cardiff pack will go on sale exclusively to Jack Army (non-season ticket) members first, online only, at 10am on Monday (August 12)  with that window of availability running until 10am on Monday, August 26.

Those fans that are not Jack Army members who wish to purchase the three-game pack can sign up to become a member now HERE.

The Christmas Pack is the perfect festive gift for any Swans fan and allows supporters to secure tickets for our festive fixtures against Barnsley on Saturday, December 29 and Charlton on New Year’s Day (dates subject to TV change). The Christmas Pack tickets will come in a special Swans festive ticket envelope, ready to put under the tree.

Our new ticket packages are designed to give supporters the opportunity to secure tickets for multiple matches at one time before single match tickets are released.

There are also savings to be made on individual ticket prices and booking fees if bought as a package.

Please note, all fixture dates are subject to change with the TV selections yet to be announced.

Both Jack Packs will go on sale from 10am on Monday, August 12.

ORDER OF SALE FOR EACH JACK PACK

Jack Army Members – From 10am on Monday, August 12. Online only.

Jack Army Season ticket holders – From 10am on Monday, August 26

General sale – From 10am on Monday, September 2

Full-time students will need proof of identification when purchasing tickets.

*Fixtures are subject to change due to the TV schedules not yet being released for October, November and December. Please keep an eye out for any fixture changes. Make sure you are subscribed to receive Club News via our email notifications HERE for any fixture changes for games you have purchased. The same seat may not be available for each fixture in the package. 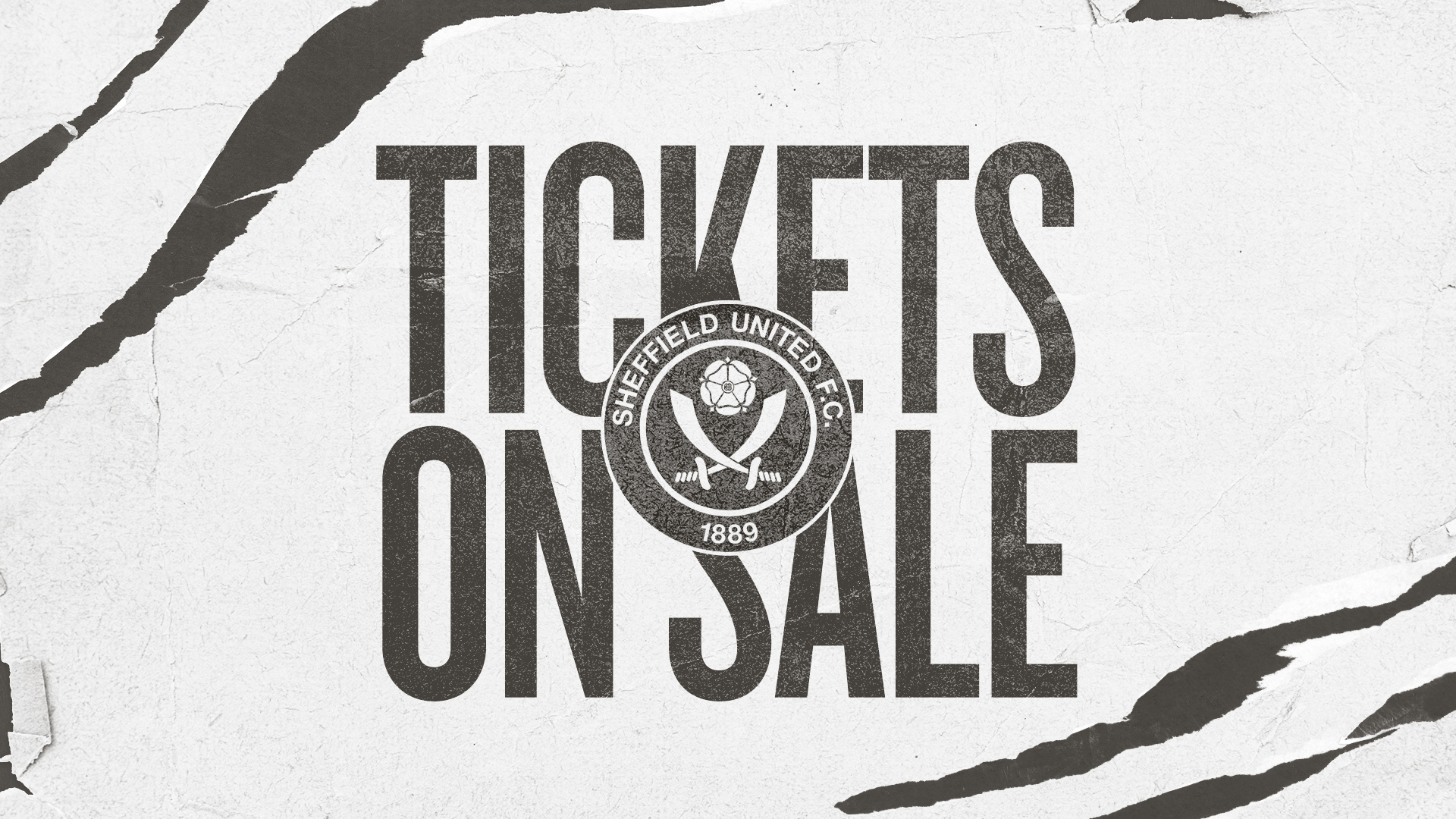 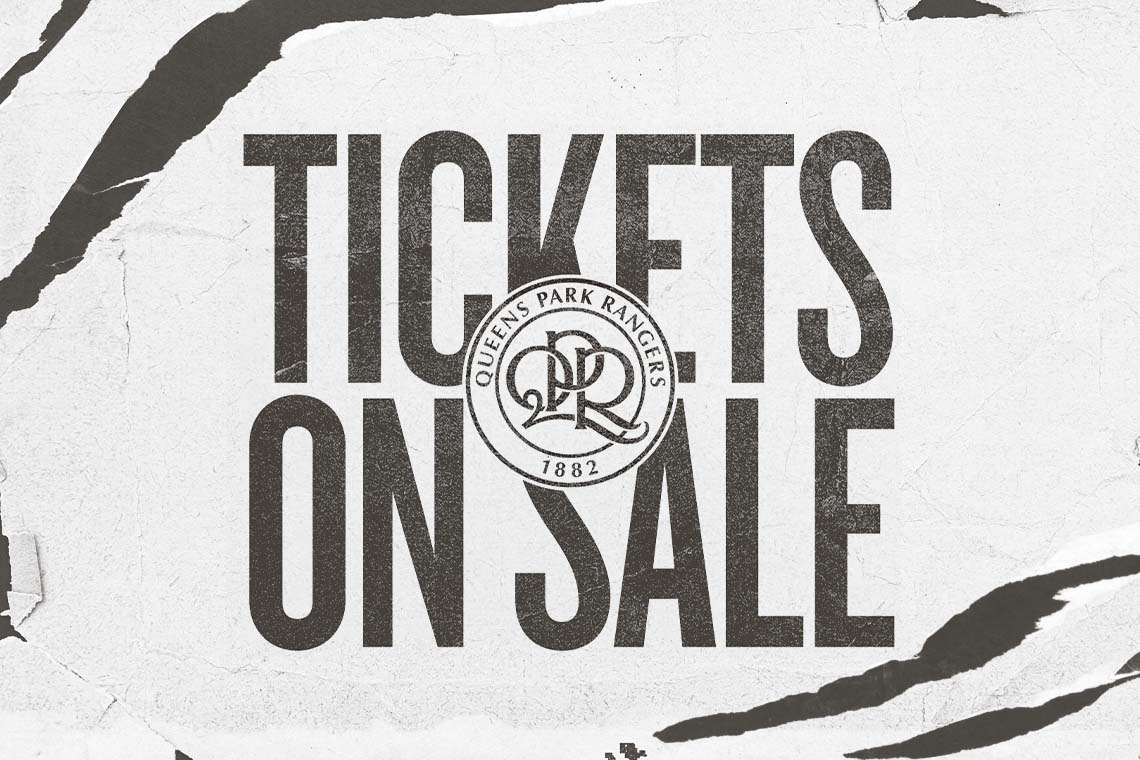 Swansea City can confirm that an extra, and final, allocation of 1,031 tickets are now available for our away fixture at Queens Park Rangers on Saturday January 21 (3pm kick-off).