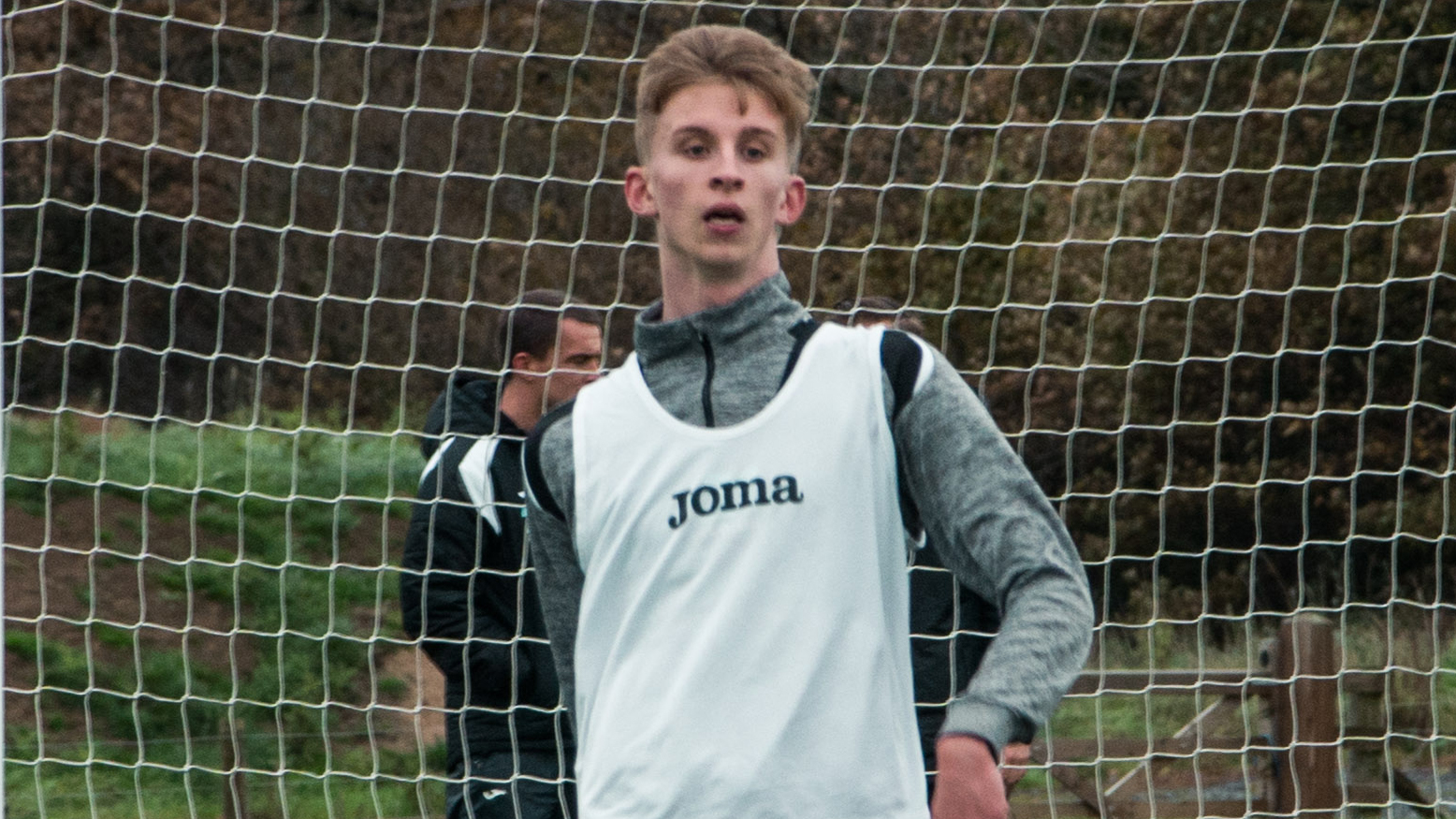 Jack pleased to be back

Jack Withers admits he is looking to put his injury struggles behind him as he targets his long-awaited Swansea City debut.

Central defender Withers signed for the Swans from Boston United back in January but immediately returned to his former club on loan for the rest of the season.

Withers then linked up with the Swans in the summer - but the 6ft 4in youngster sustained a shoulder injury during pre-season that he has been battling to recover from ever since.

The 18-year-old recently returned to full training and is pleased to be back on the pitch.

“It’s been quite frustrating,” he said. “I’ve been signed for 11 months and still not really got going.

“I’ve had enough of just coming into the gym for rehab.

“I’ve been back in full training for three or four weeks now. I’m really enjoying being back out there.

“I feel a lot fitter and stronger after all the rehab that I’ve done. I just want to get going now.”

Back to fitness, Withers is targeting that first appearance for the Swans and is focused on being ready when the opportunity arrives.

“I just want to get back to being fully sharp and work my way into the squad,” he added.

“Hopefully, I will have played a few games by the end of this year and I can kick on from there.

“It’s something that I’m really looking forward to. I’ve just wanted to get my first proper game out of the way and really feel a part of things.

“We have a lot of fixtures in different competitions, so it’s not a set 11 and people come in and out of the team every week. I’ve just got to be ready for when my chance comes.”