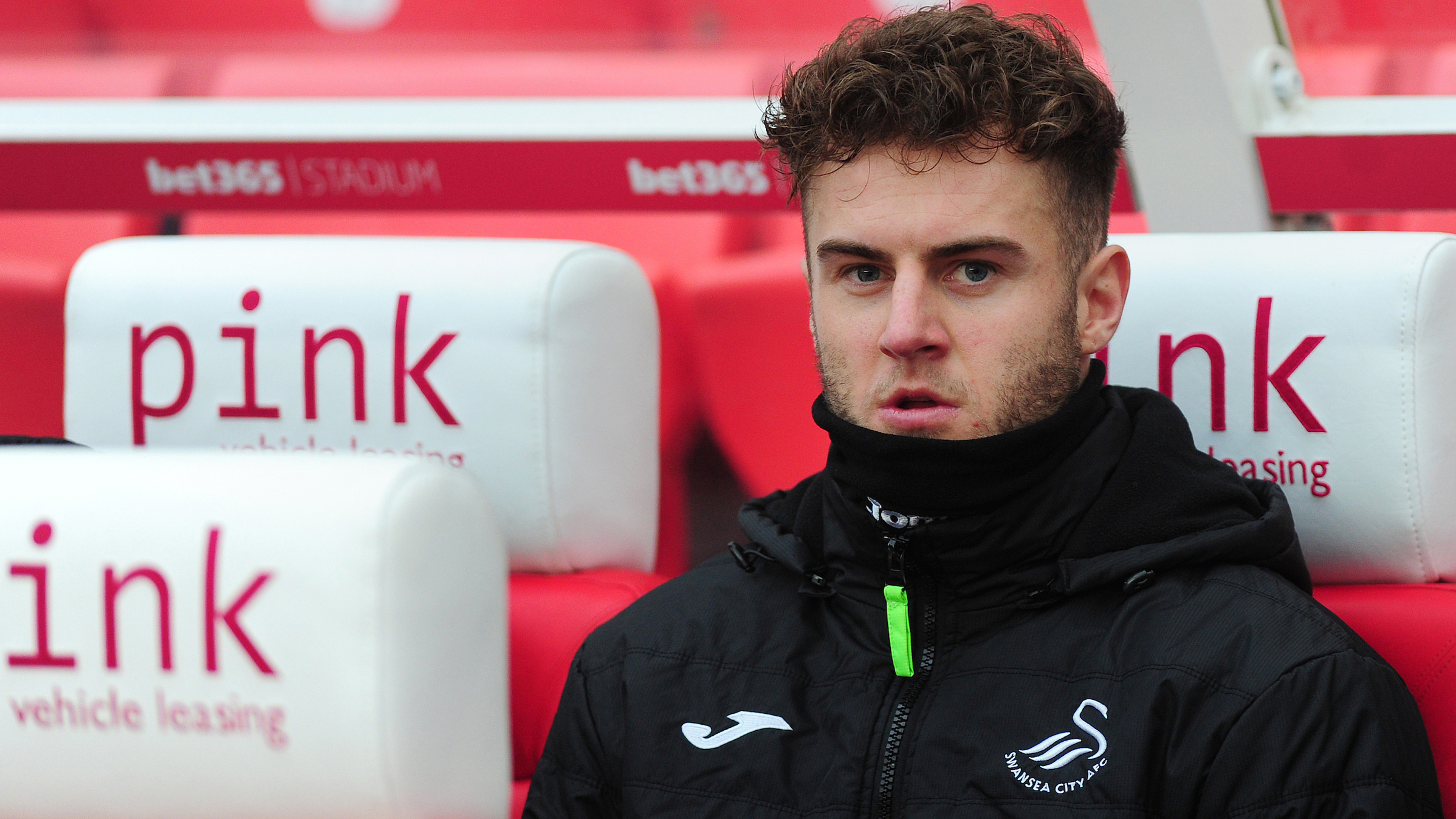 Joe Rodon is ready to fight to get back in the Swansea City starting line-up after praising the competition for places in Steve Cooper’s squad.

The Wales international and Mike van der Hoorn started the campaign as the Swans’ first-choice centre-half pairing, and enjoyed an excellent start to the season.

However, they have both been hit by injury problems, with Ben Cabango and Ben Wilmot deputising impressively.

In addition, Marc Guehi has arrived on loan from Chelsea and made his debut against Stoke at the weekend.

That same game saw Rodon get his first game time under his belt since being sidelined by an ankle tendon injury in October.

And he is taking nothing for granted, despite his obvious delight at being back in action.

“There is real talent there in the squad, and the boys have don really, really well while myself and Mike have been out,” said Rodon.

“There’s no doubt there is some real competition for places there now.

“I know it won’t be a case of me going straight back into the side, I am going to have to work for it and show the coaches that I deserve the chance.”

It shows how far the Llangyfelach man has come in such a short space of time, having only made his first-team debut just shy of 18 months ago against Preston; who are Swansea’s opponents this coming weekend.

“It’s quick how things change, but it’s good to have that responsibility and I want to take that on and try and help us finish the season strongly,” added Rodon.