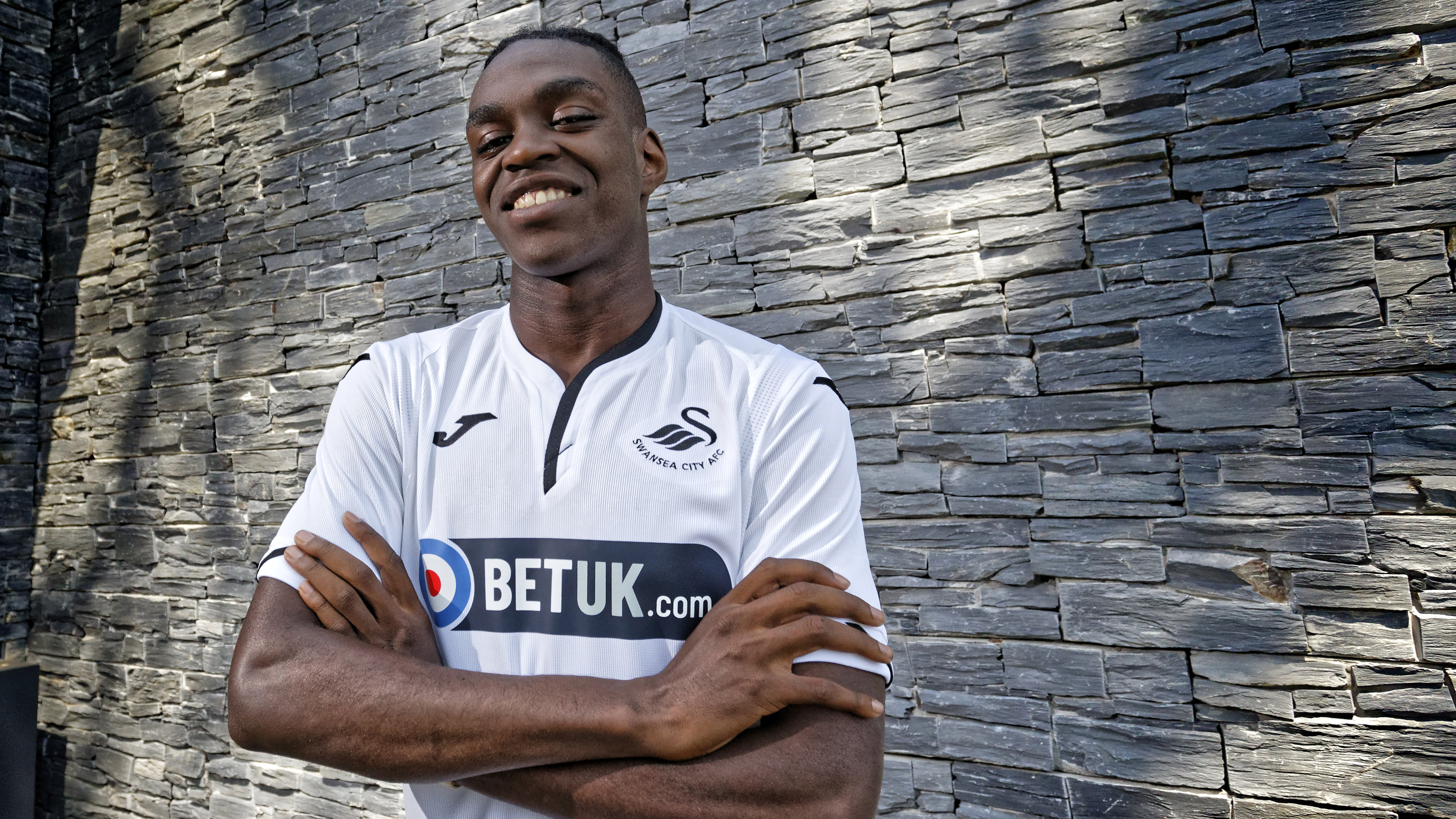 Joel Asoro has set his sights on a place in Graham Potter’s side after joining Swansea City.

The Swans have secured the services of Sweden Under-21 starlet Asoro having agreed an undisclosed fee with Sunderland.

Now Asoro is hoping to justify the Swans’ faith in him by becoming a first-team regular at the Liberty.

The pacy forward already has 35 senior appearances to his name – an impressive tally given that he only turned 19 in April.

After swapping Wearside for Wales, he is hungry for more opportunities to prove his worth.

“My target is to get some more game-time,” Asoro said.

“It’s a new club for me and you never know how it will go, but I want to enjoy my time at Swansea.

“I had a couple of options this summer but the main thing was getting game-time and being somewhere I think I will enjoy my football. I think that will be Swansea.”

Asoro was handed his Premier League debut by then Sunderland boss David Moyes when he was aged only 17 back in August 2016.

He made five more appearances in that season before becoming a more regular presence in the Black Cats side last term, particularly after Chris Coleman took charge in November 2017.

“The game-time I got was very good for me at Sunderland,” Asoro added.

“Those opportunities are what I am looking for now.

“Last season at Sunderland we started under Simon Grayson. We won a couple of games and thought we were going all right, but then a couple of things happened midway through the season.

“We got a new manager, changed the playing style and lost some very good players like Lewis Grabban, who scored a lot of goals.

“Obviously for me it wasn’t so bad because it gave me the chance to play some more games.

“Chris Coleman was very nice to me from the day he arrived. He told me he was going to get me some game-time.

“You never know if it will happen, but thankfully it did. I was very pleased with how things went.”

The majority of Asoro’s senior football has been played as a centre-forward, yet he feels more at home on the flank.

“I have been playing as a striker in most of my games at Sunderland, but I am more of a winger,” he said.

“I like to turn and go at defenders and use my pace. I also like to score goals of course. That’s always a good feeling.”