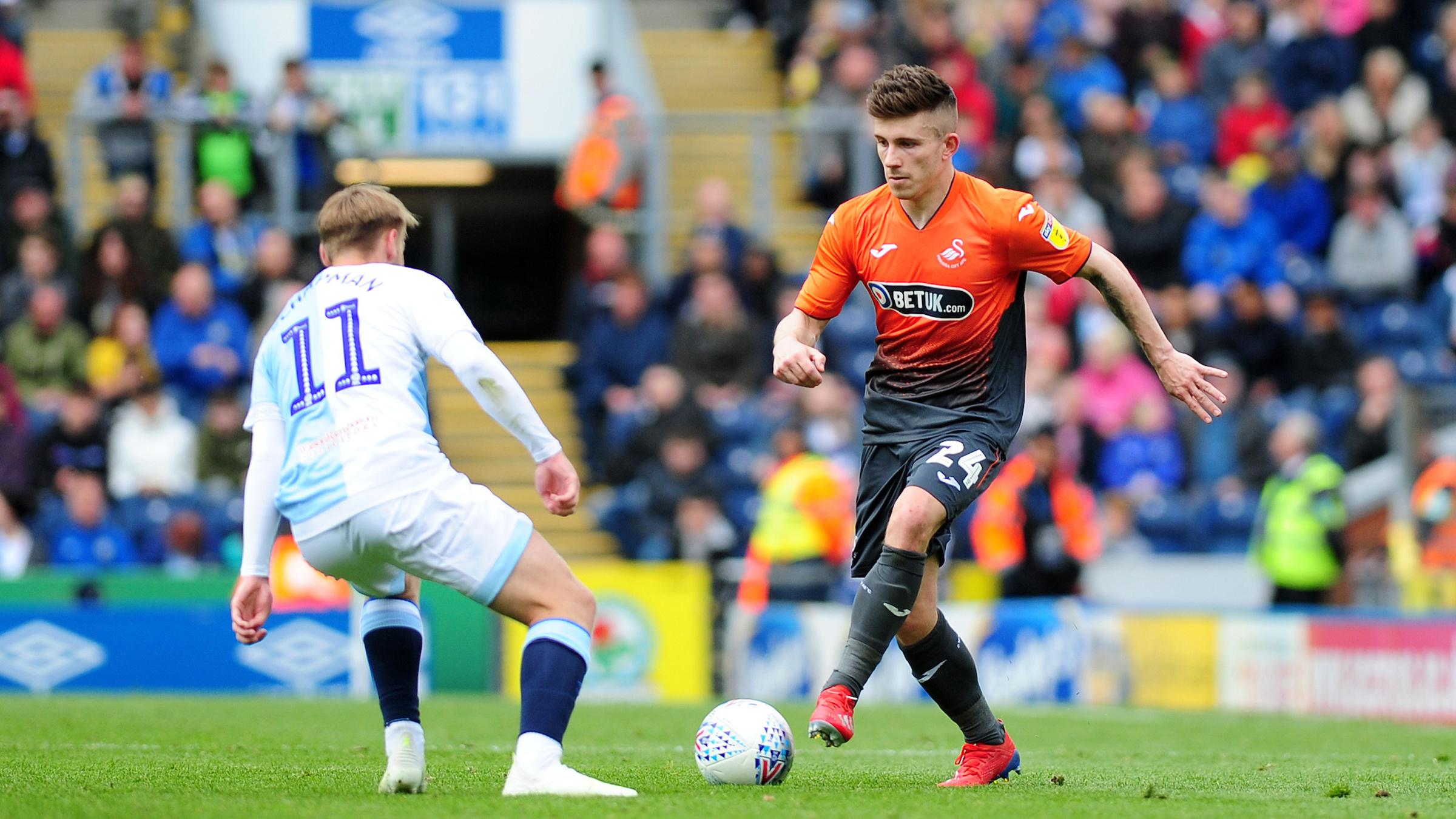 John happy with his final flourish

The Wales international featured in both of the Swans’ final Championship fixtures with Derby and Blackburn, taking his appearance tally for the season up to 13.

The summer signing from Rangers had to bide his time for a place in Graham Potter’s plans, with Martin Olsson, Kyle Naughton, Connor Roberts, Matt Grimes and Cameron Carter-Vickers having featured at left-back this season.

But his performances in the remaining two matches gave a timely reminder of his qualities.

John came off the bench against Derby at the Liberty and inspired a Swans comeback in a 1-1 draw, while his performance at left wing-back on the final day at Blackburn also caught the eye.

And the 23-year-old is hoping his second season in SA1 can benefit from his strong finish to his first year at the Liberty. 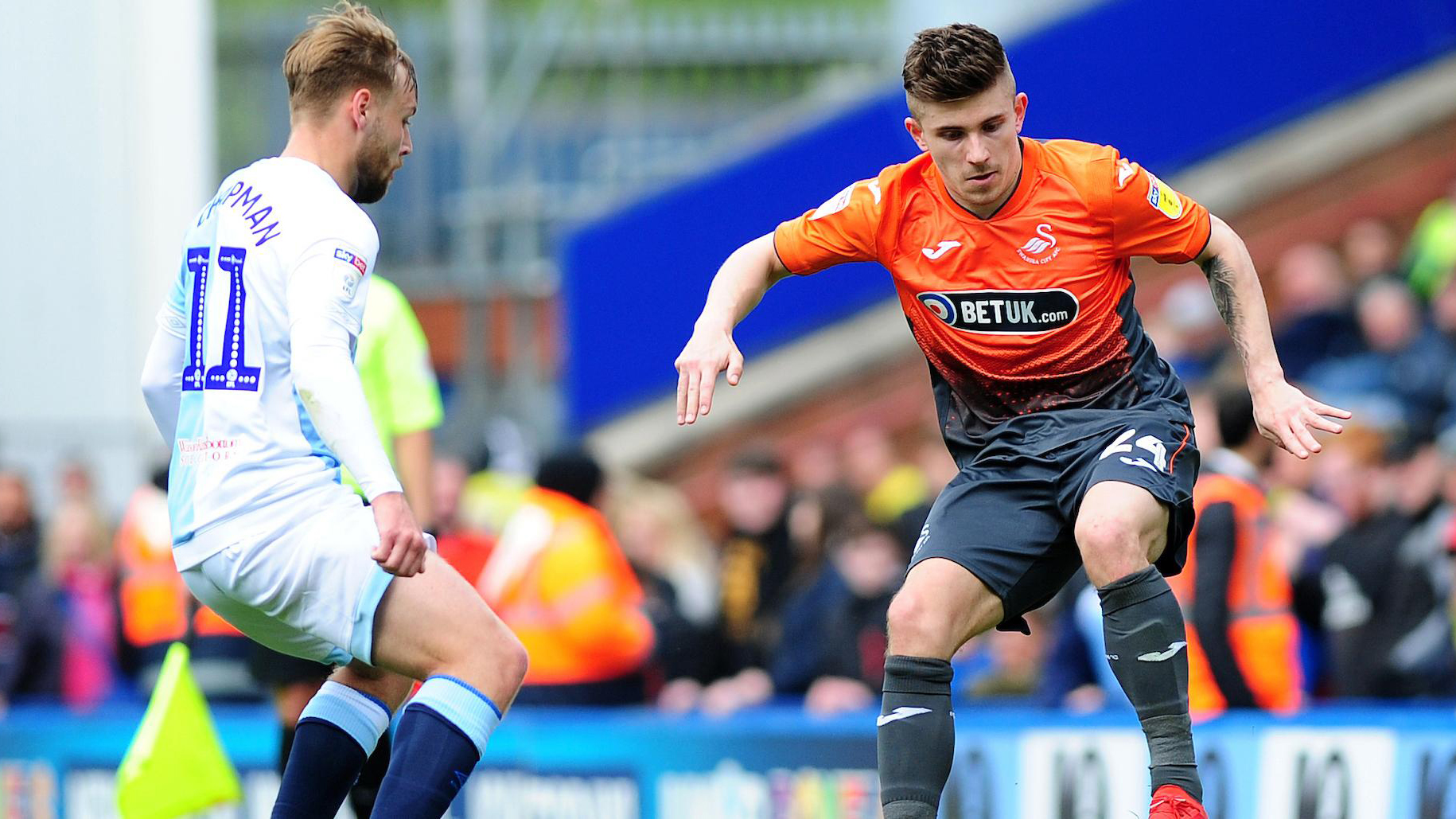 “I was happy to finish the season strongly,” said the full-back. “I came off the bench against Derby – I even went close to scoring - and started the final game with Blackburn, so that was pleasing.

“Against Blackburn I could get forward and use my energy and pace. Playing wing-back is a position I really enjoy.

“When I look back at my first season here, there were ups and downs. Game-time was a bit of an issue, but I finished the season well.

“Now I’ll go away and come back fit and work hard to earn more game-time.”