Jon Grey praised the resilience of his Swansea City Under-21 side as they came back from 2-0 down to snatch a point against Crewe.

The home side had looked to be on course for all three points at the Swansway Stadium after Matus Holicek tapped in the opener just minutes after coming on as a substitute, with Joel Tabiner slotting home the second at the back post.

But the Swans showed great character to fight back and they struck twice inside the final four minutes. Josh Thomas pulled one back two minutes from time netting his second goal in two games, with substitute Seb Dabrowski netting an equaliser in stoppage time.

"It was a real good performance, the boys stuck to it and stuck to the way we want to play. We are disappointed that we conceded twice but they showed fantastic resilience to come back from that," said Grey, who coaches the development side alongside Anthony Wright.

"We are actually little disappointed that we haven't won the game. We had a number of chances, but it's taken us until late on to convert any of them.

"I just told the players to keep doing what they were doing, we had control of the game for long periods. We started off great but a couple of errors have cost us.

"They are young players, they'll get to learn how to stop that happening. They came back really strongly, they did not give up and they kept pplaying our way.

"Credit to the boys, they kept going to the game plan. They eventually got the equaliser and a point was the least we deserved."

Swansea City Under-18s head to Cardiff City for their south Wales derby meeting at Leckwith in the Professional Development League (11am) on Saturday. 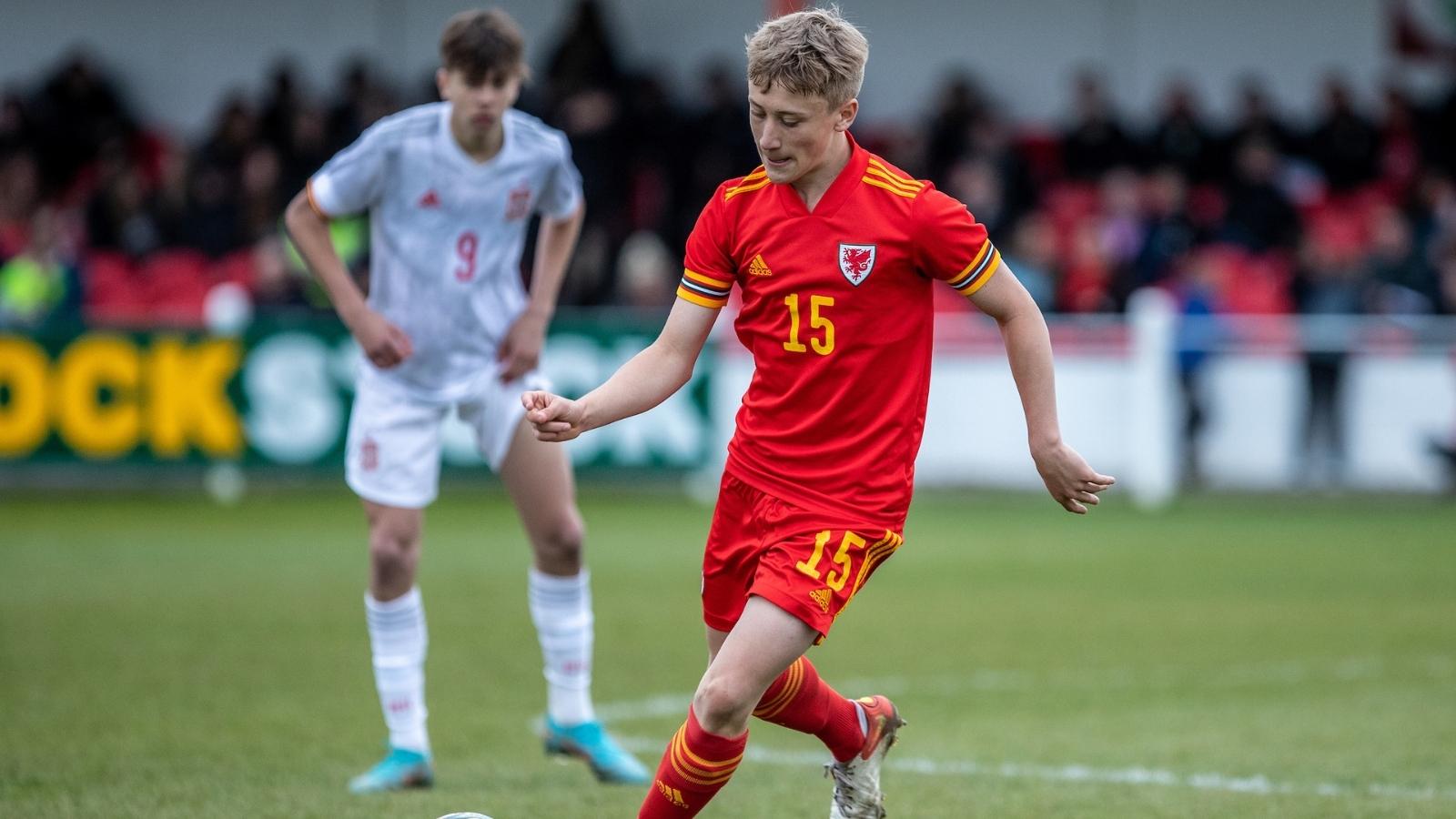 Nine Swansea City academy players have been called up to the Wales under-16 and under-17 age groups for international friendlies against France. 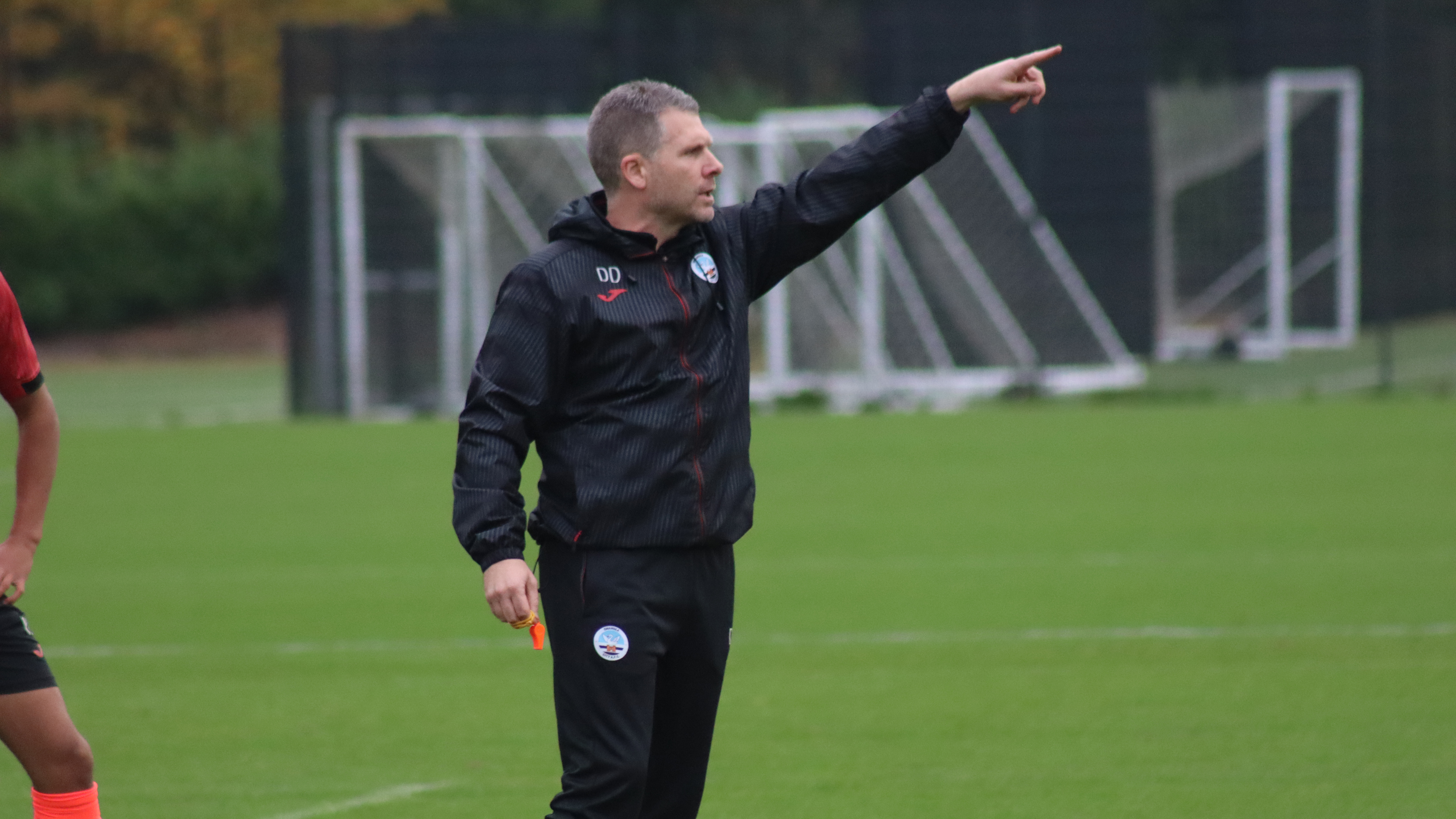 Darren Davies admits there is still be work to be done for his Swansea City Under-18s side, but praised their spirit after they came back from two goals down to claim a point at Burnley.