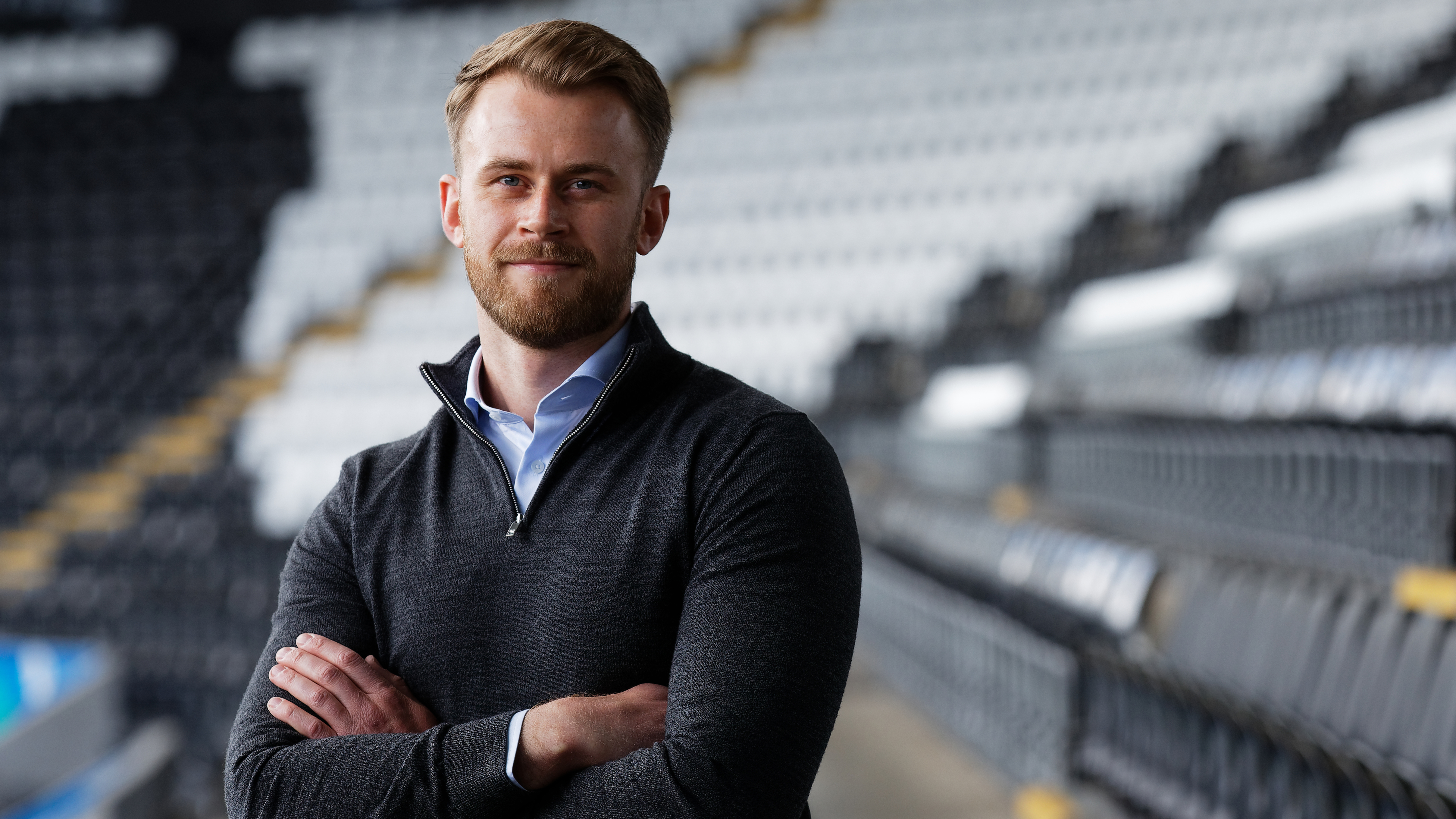 Swansea City is delighted to announce that Josh Marsh has been named as the club’s new head of football operations.

He will assume responsibility for football operations and services, and work closely with head coach Russell Martin and chief executive Julian Winter.

The 30-year-old will oversee the club’s football departments, including player recruitment.

“He is a bright and ambitious individual and fits the profile of what we are looking for at the football club.

“Josh has made great strides with Huddersfield in recent years and carried out an impressive body of work that has led to progress both on and off the pitch.

“He will now play a key role in the club’s recruitment this summer and both myself and Russell are very much looking forward to working with him.”

“He has done an excellent job at all of his previous clubs, in particular Huddersfield most recently where he is well regarded by everyone he’s worked with there.

“We are pleased to now have him on board during the summer transfer window and we are looking forward to all working together to make it a success.”

Marsh, a graduate of Hartpury College, was in the youth ranks at Wrexham as a player before moving into scouting with Wolves and Southampton.

He joined Huddersfield in February 2016 as chief scout and was a key figure in the club’s promotion to the Premier League in 2017, later being promoted to the head of recruitment role at the Yorkshire club.

“It is an honour and a privilege for me to accept this opportunity at Swansea City, a club which has such a strong identity and history of success,” said Marsh.

“From speaking with ownership, Julian and Russell, it was clear to me that there are some real positives at the club and a strong desire to progress and be successful.

“I’ve been fortunate to work at three fantastic clubs with some great people. I am now looking forward to applying the knowledge and experience I have gained to this role and working together with Julian, Russell and the wider team.”