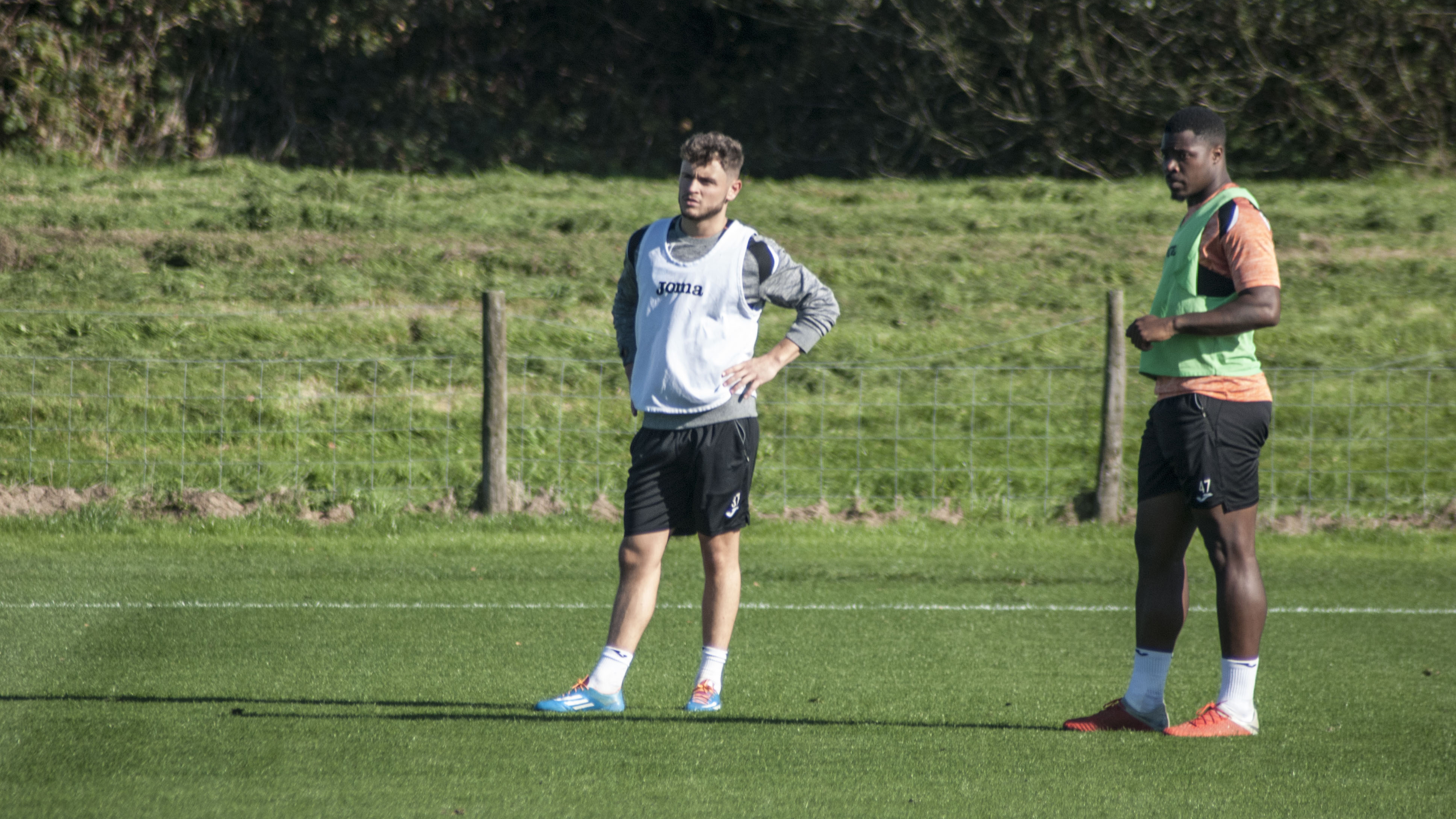 Keiran Evans is hoping there are brighter times ahead after overcoming an injury "nightmare" by returning to action with Swansea City Under-23s.

An ongoing ankle problem ruled the midfielder out for most of last season, while a torn hamstring meant he missed the opening stages of this term.

Evans, who has been with the Swans since the age of six, recently returned to action in the development side’s Premier League 2 clash with Manchester City, before starting against Oxford United in the Premier League Cup.

And the midfielder is delighted to finally be back in the thick of the action.

“It’s been a nightmare but it’s part of football and you’ve just got to get on with it,” he said.

“It was just nice to be back on the pitch, full of energy and doing what I do best.

“I’d missed being in the matchday squad and in the changing room with the boys – that’s what you miss the most as a footballer.

“The fact I hadn’t played football for so long has given me so much motivation now.

“Now I’m back, I just want to get a good run of games and try to have an effect when I play by scoring or creating goals.”

Evans will hope to get some more game-time under his belt when the under-23s return to action on October 22 against West Ham United in Premier League 2.