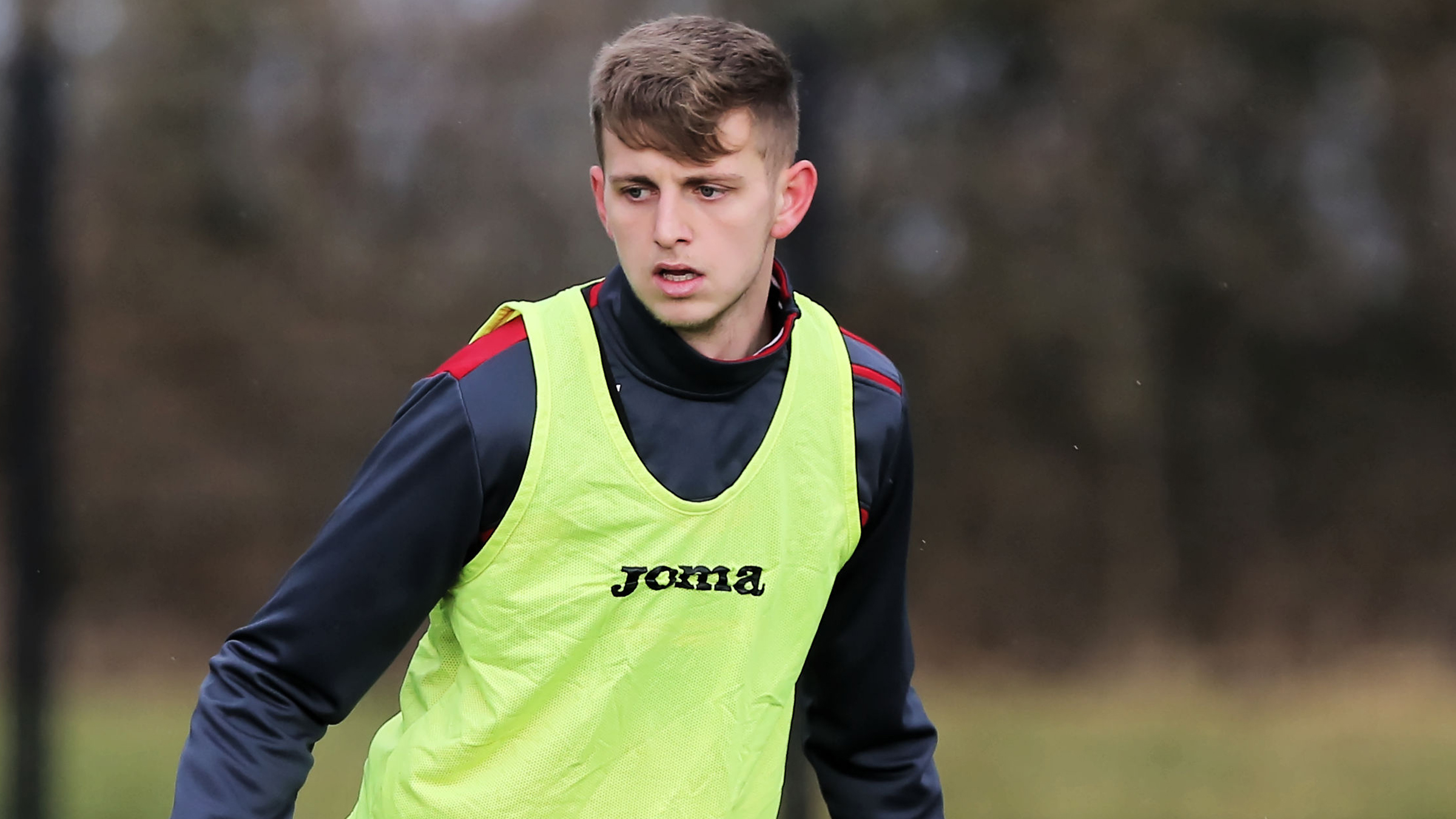 Swansea City youngster Keston Davies has been added to the Wales Under-21 squad for their Uefa Under-21 Championship games against Romania and Switzerland.

The Welsh youngsters play away in Romania on Friday before welcoming the Swiss to Newport’s Rodney Parade on Monday.

Cooper, 18, has also been named in the Wales Under-19 squad for their game against Poland on Monday night.

Fellow Swans Cameron Evans and Ben Cabango – who is on loan at The New Saints – are also in the under-19 party. 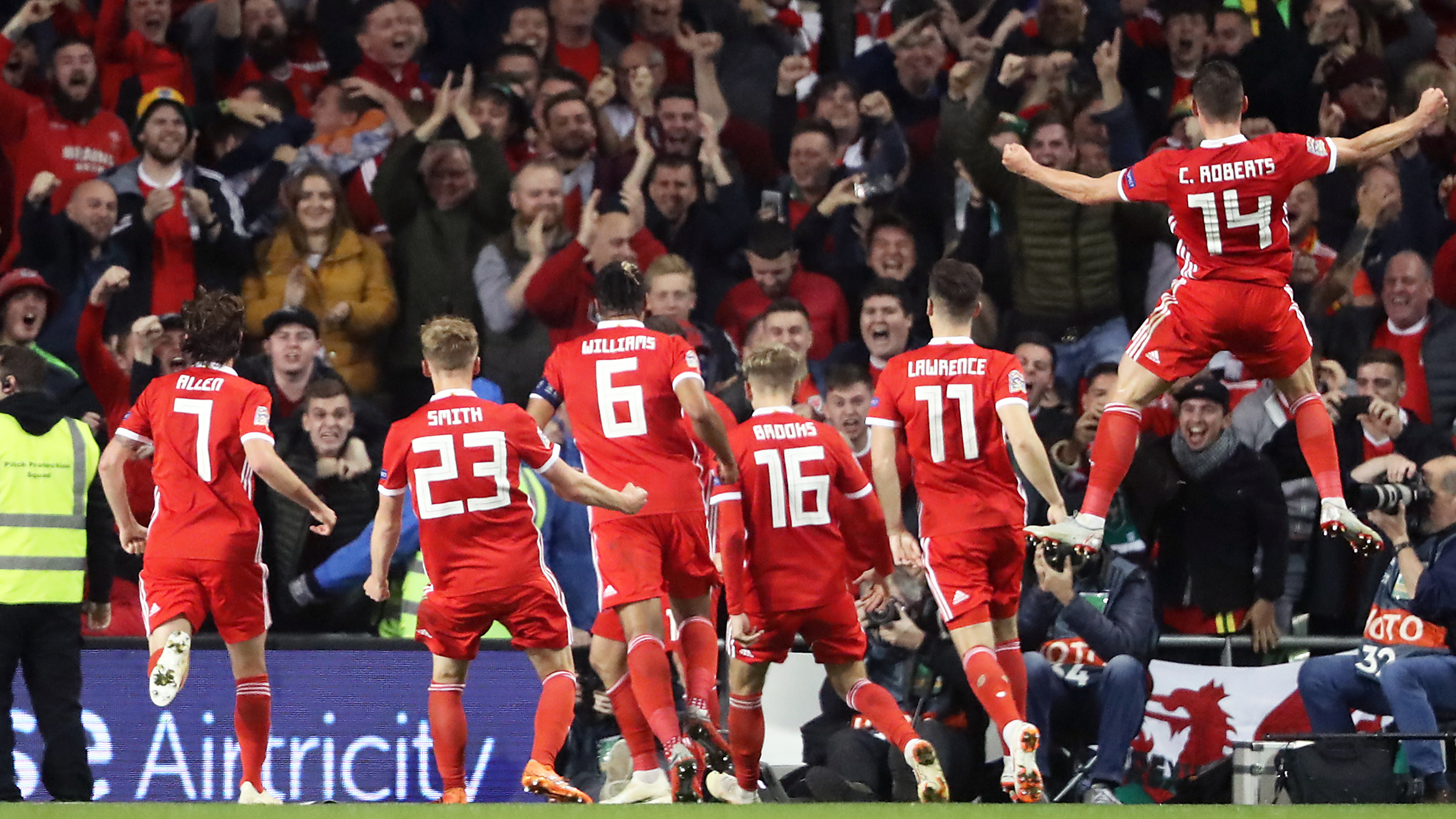 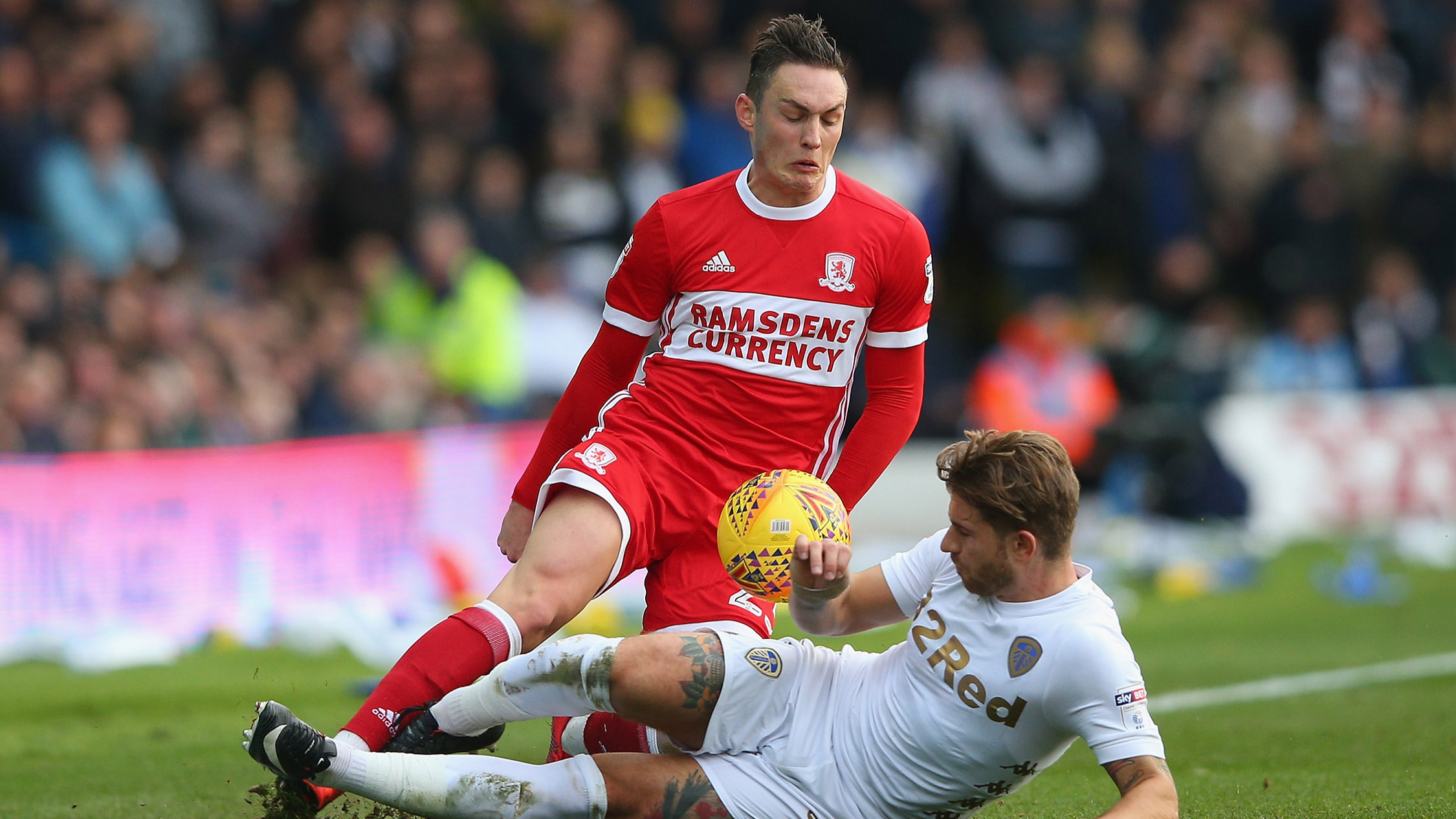