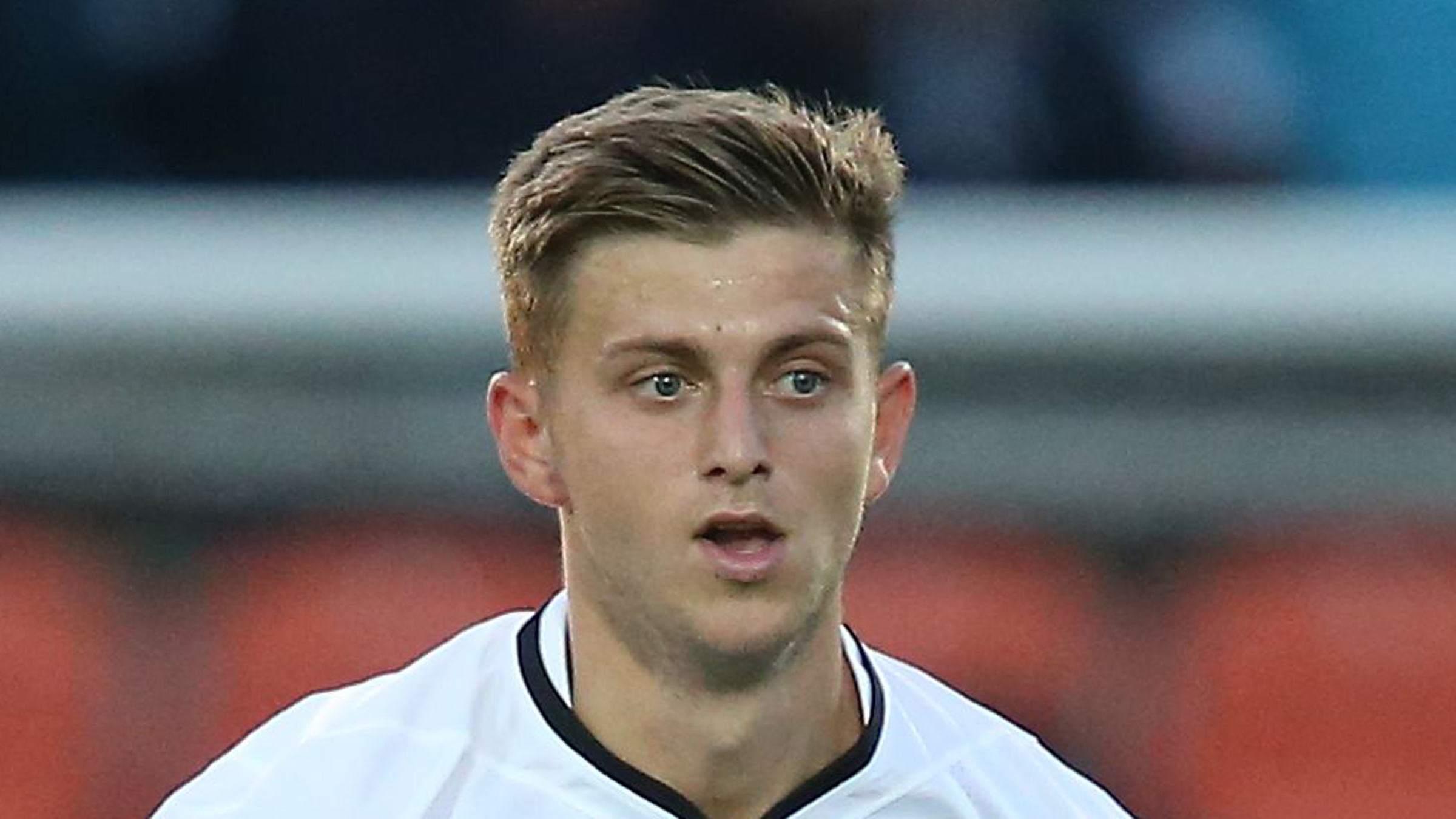 Keston: Loan experience has helped me

Keston Davies admits he has benefited hugely from his loan spell with Notts County, despite not playing as often as he would have liked.

The Swans Under-23s defender spent the first half of this season on loan with the League Two side, for whom he made just seven appearances during his six-month stint.

Davies had to wait until October to make his debut for the Magpies, who were struggling at the bottom of the fourth tier, while he was also sent off in a 2-1 defeat against Macclesfield Town on Boxing Day.

Nevertheless, the experience of going out on loan is something he would recommend to any player in his position.

“It is difficult when you go out on loan,” the 22-year-old said. “A lot of different things come into play.

“Being a young centre-half, you need the manager to trust you and give you that opportunity.

“It was a different experience but one I’d advise anybody within this age group to do because, whether you play or not, it builds your character.”

It was during the 2016-17 season that Matt Grimes struggled for game time during a loan spell at Leeds United.

But, fast-forward two years and, following an impressive stint with Northampton Town last term, the midfielder has established himself as one of the more consistent performers in the Swans first team.

Since returning to the Swans, Davies has featured regularly for the under-23s and worn the captain’s armband on three occasions, including Friday’s 2-0 win over Chelsea in Premier League 2.

And he is hoping for similar progress to that of Grimes by growing stronger off the back of his experiences at Meadow Lane.

“Matt didn’t play too much at Leeds but went on to Northampton and played lots of games,” he observed.

“This season, he’s probably been one of our best players, so that shows just how much you can build from going out on loan.

“Hopefully, I can kick on now. I’m working hard in training and playing games, which is good for me.”

Davies set the under-23s on the road to victory at the EBB Stadium last night with a brilliant looping header from Matthew Blake’s corner.

Liam Cullen secured the points later on – moving the development side to within four of safety – and the 22-year-old is confident the result will stand them in good stead heading into the remainder of the campaign.

“Matthew and I practise those routines in training with me pulling away from my marker at the far post,” he explained.

“His delivery is second to none and always where it needs to be, so it was only a matter of time before we took that into a game.

“Getting that goal settled us down and we started to play a lot more off the back of it.

“No matter what level, Chelsea always a field a team capable of winning the game in front of them. Therefore, it’s massive for us to go there and get a result going into the last five games of the season.

“We’ve got a great bunch of lads and have all come together over the past two weeks. We just need to be more ruthless on the pitch and see teams off like we did last night.”