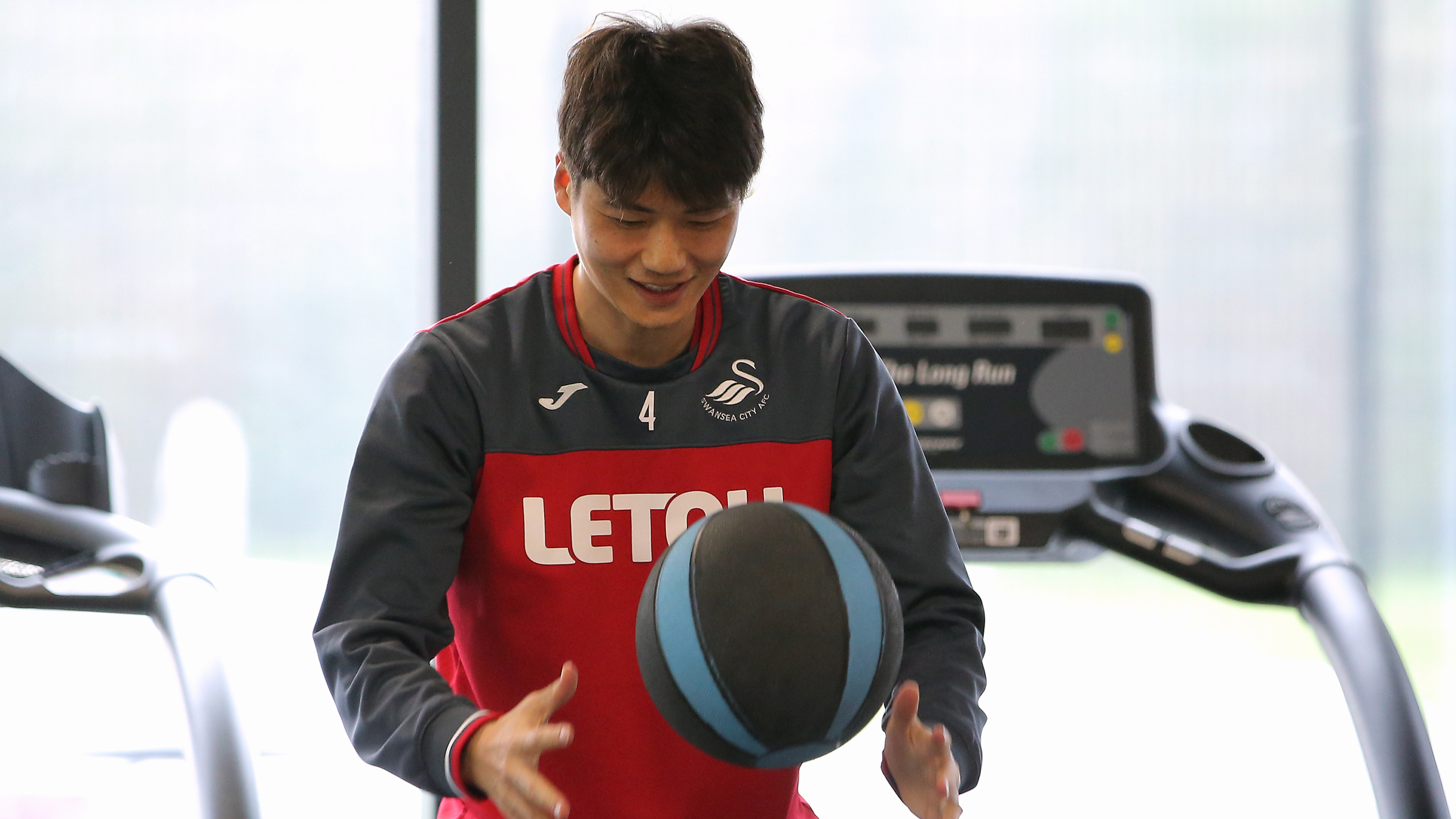 Ki Sung-Yueng will play his first football of the season when Swansea City Under-23s face Celtic in the Premier League International Cup at the Landore training ground on Saturday (2pm).

The South Korea skipper has not played since injuring his knee while on international duty in June.

After surgery on the problem, Ki was ruled out for three months.

But having returned to full training earlier this month, the midfielder will now be involved against Celtic, the club he left to join the Swans back in 2012.

“Ki is going to play in that game, which will be his first since the surgery, and that is good news for us,” said Swans boss Paul Clement.

Ki will not be the only senior player who features for the under-23s, with Nathan Dyer also in line to play as he continues his comeback from a long-term lay-off.

Dyer played for the first time in seven months when the Swans’ development side took on Manchester City last weekend and lasted just under an hour.

The winger will get further minutes under his belt this weekend as the under-23s kick off their International Cup campaign.

They went all the way to the last four last season, where they were beaten narrowly by Porto.

* Entry to the Celtic game is free, but there will be no parking available at the venue.

** The game will be streamed live on our website.