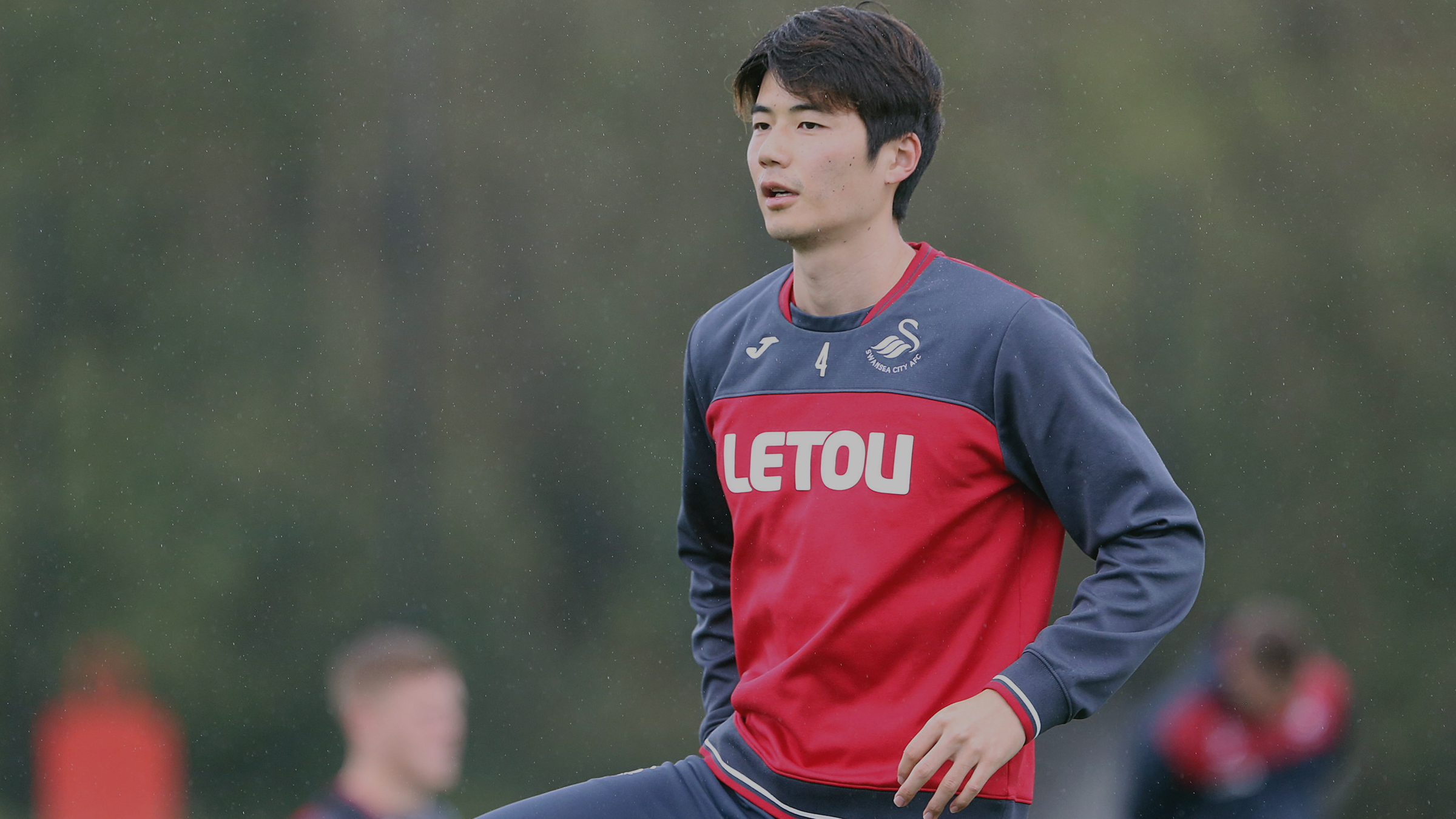 Swansea City are expecting Ki Sung-Yueng to get minutes under his belt during the international break as the midfielder continues his comeback after knee surgery.

Ki played for the first time this season when he turned out for the Swans’ development squad in their victory over Celtic.

The South Korean skipper has since joined up with his national team for friendlies against Russia in Moscow today and Morocco on Tuesday.

Ki, who had an operation in June, went away with the South Koreans in the last international break despite the fact that he was not fit enough to play.

But Swans boss Paul Clement thinks it will be a different story this time around.

“Ki is with the national team. He should be okay and I think he will get some minutes with South Korea,” Clement said.

“We will then see how he is when he reports back.

“It’s the same for all the international players. We will see how much they have played and how the travel has affected them.”

The Swans have eight senior players away on international duty, with Wilfried Bony due to be the first one to return to these shores.

It will not be until Wednesday afternoon that the whole squad is reunited ahead of next weekend’s home clash with Huddersfield Town.