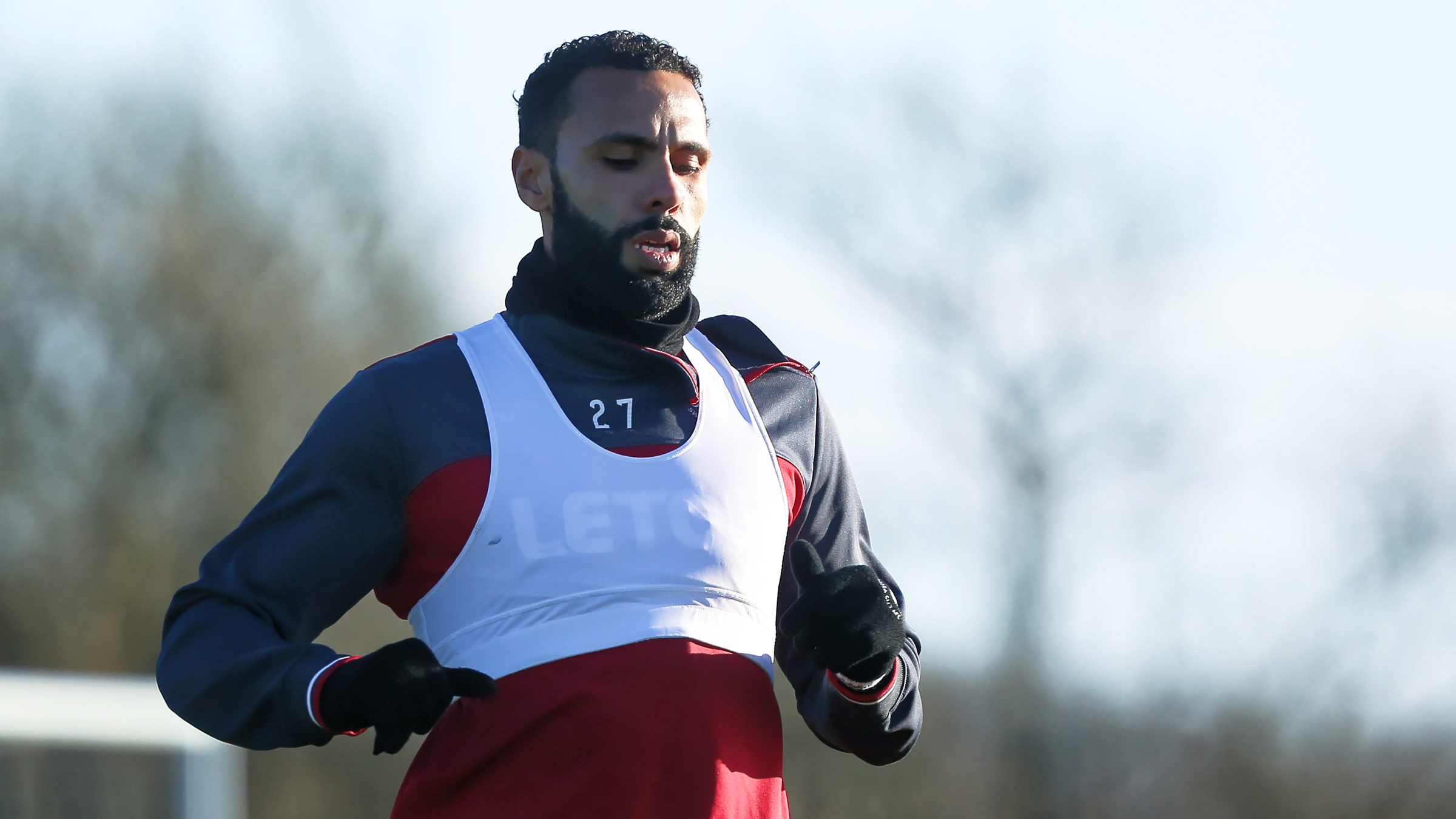 Kids for a quid for Owls replay

The Swans are going 'Kids for a Quid' again for their FA Cup replay with Sheffield Wednesday at the Liberty Stadium, which will be played on Tuesday, February 27 (7.45pm), subject to any TV changes*.

The club has also waived the standard booking fee for all child tickets.

The winners of the tie will host the victors of the Spurs v Rochdale replay in the quarter-finals.

The club is still waiting for confirmation on whether the Sheffield Wednesday replay will move to the Wednesday night for live TV purposes. This will hopefully be clarified tomorrow (Tuesday) after tonight’s final fifth-round tie between Wigan and Manchester City.

From 10am on Wednesday, February 21
Season Ticket Holders and Jack Army members.
Season ticket holders are not guaranteed their own seat, but they can select the best available.
Online, over the phone at 01792 616400 or at the Ticket Office.

* The fixture date is subject to change depending on any TV rescheduling.