Andy King is determined to seize his chance at Swansea City after arriving on loan from Leicester.

The former Premier League title winner is starting life at a new club for the first time since he joined the Foxes as a teenager well over a decade ago.

But having struggled for game-time at Leicester this season, King felt this was the right moment to say his farewells.

Now the 44-cap Welsh international is hungry to make a mark at the Liberty Stadium – and play his part in ensuring the Swans stay up.

“I am massively excited,” King said.

“I have seen the good results Swansea have had and also the squad of players we have here.

“Hopefully I can add to that and help the club secure Premier League survival.

“I have had some great times at Leicester City and there are some great memories, but I think the time was definitely right (to move on).

“The club had to be a good fit and I wanted it to be another big club.

“I am lucky enough Swansea wanted to take me on. I am happy to be here to try to help the team.”

King has initially joined the Swans on loan until the end of the season, but he is already contemplating the idea of staying in South West Wales beyond 2017-18.

“My time at Leicester had come to an end,” he added.

“I was not really involved and I am not one of those players who wants to train and not be involved on a Saturday.

“I wanted to come here and try something new. It looks like a great place to live. I know a few of the lads already and they spoke very highly of the club.

“If the loan all goes well over the next few months and the club are happy with the work I have done, maybe I can stay here longer.”

King was born and raised in England but qualifies for Wales through his grandfather.

He was part of the squad which excelled at Euro 2016, featuring in the wins over Russia and Belgium and playing the full 90 minutes in the semi-final defeat to Portugal.

And the 29-year-old is relishing the prospect of playing club football on this side of the border.

“I have always wanted to play in Wales at some point in my career,” King said.

“Hopefully it will help my chances of playing with the national team.” 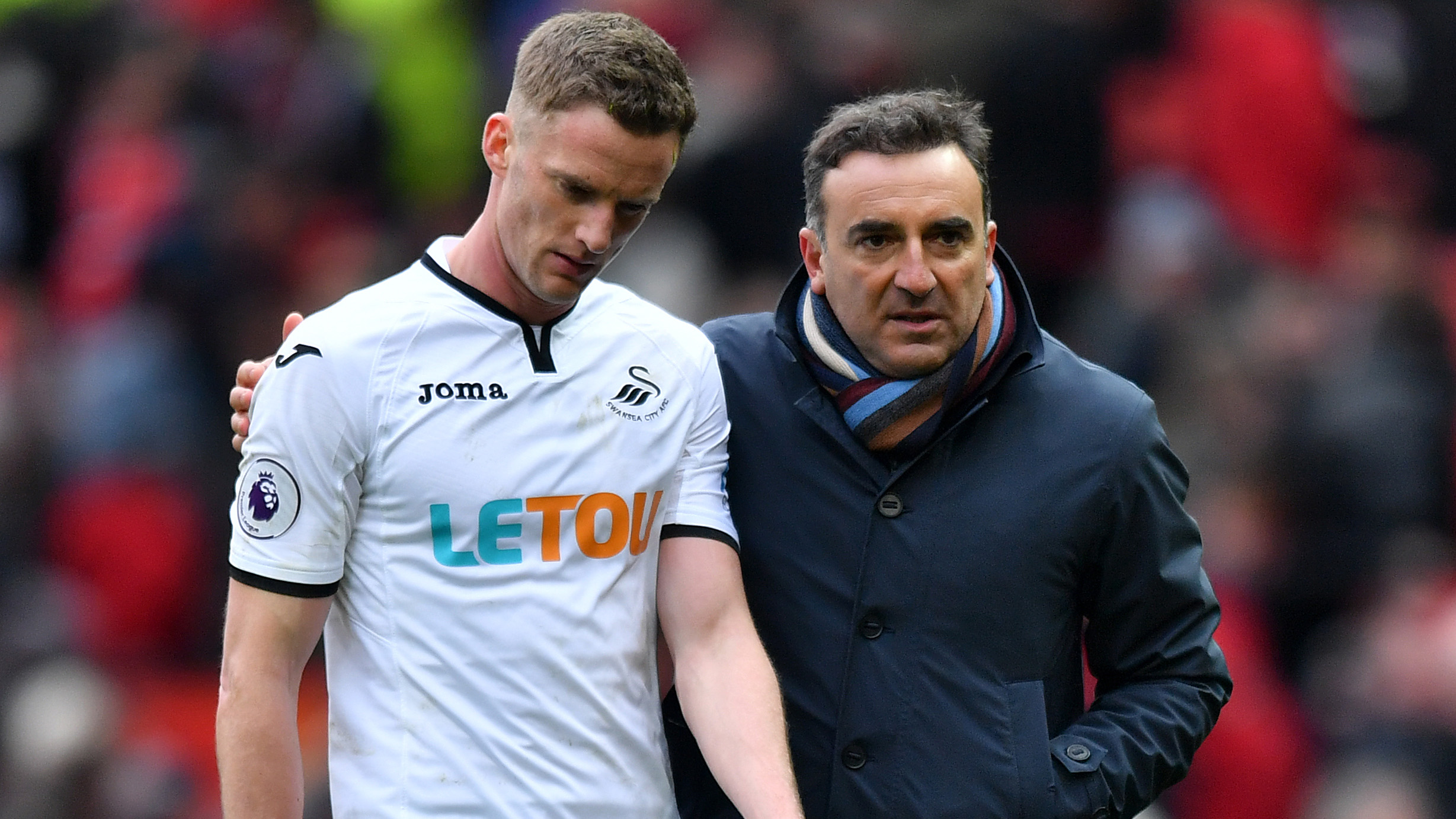