Swansea City have completed the signing of Leicester City midfielder Andy King on loan until the end of the season.

The Welsh international will bring vast experience to the Swans squad having played 388 times for Leicester during a decade as a Foxes player.

A popular figure at the King Power Stadium on the back of his superb service to Leicester, King has been allowed to join the Swans because he is hungry for game-time.

And boss Carlos Carvalhal feels the 29-year-old attacking midfielder will bring fresh qualities to his squad.

Carvalhal has stressed throughout the January window that he was not interested in adding new signings for the sake of it, and believes King’s attacking instincts will give the Swans a different option.

King has scored 62 times during a Leicester career which has seen him win titles in League One, the Championship and the top flight – a unique achievement in the Premier League era.

He was on Chelsea’s books as a kid, but joined Leicester at the age of 15 after being released by the Stamford Bridge club.

He has been part of the Leicester first-team squad ever since making his senior debut in October 2007, but now begins a new chapter in his career after signing for the Swans.

King, who was born and raised in England but qualifies for Wales through his grandfather, has scored twice in 44 international appearances.

He featured three times at Euro 2016, playing the full 90 minutes of Wales’ semi-final defeat to Portugal.

He will have to wait to make his debut, however, as the Swans face his parent club Leicester City this weekend - a game in which he is ineligible to feature in. 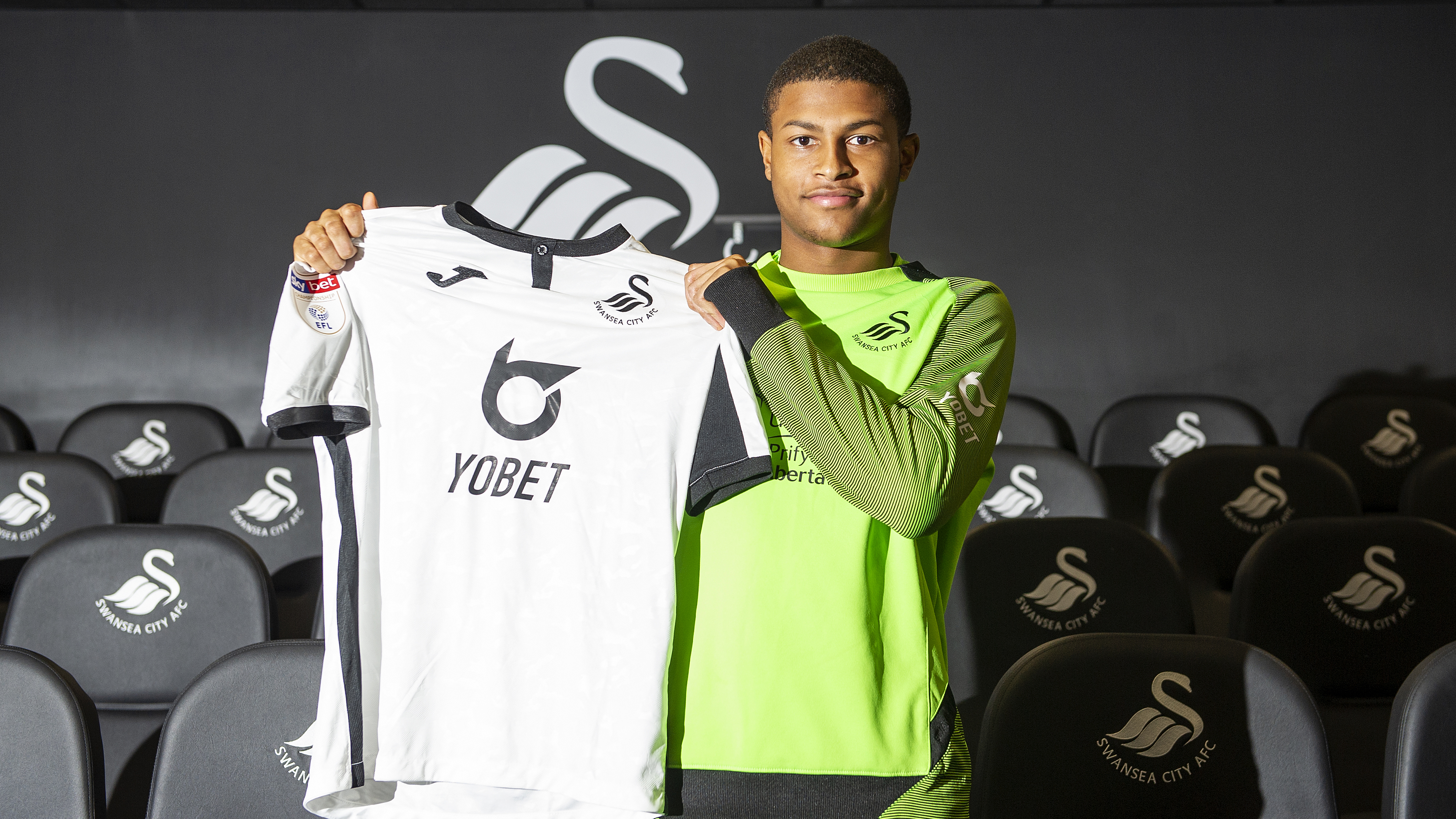 Swansea City have completed the signing of highly-rated Liverpool forward Rhian Brewster on loan for the rest of the season, subject to international clearance.