Kris O’Leary was pleased to see Swansea City Under-23s get the reward for their consistency of performance as they gained the first win of his tenure against Wigan Athletic.

Ali Al-Hamadi scored in each half as the young Swans claimed maximum points with a 2-0 victory in the Professional Development League showdown at Landore.

The win – the first since O’Leary took over at the start of March – ended a run of four without for the under-23s, who also made it back-to-back clean sheets.

The development side have produced a string of positive performances in recent weeks, only to be punished for the lacking of a clinical edge up front.

But they put that right against Wigan, who arrived in South Wales on a run of three games without defeat.

And O’Leary has been impressed by the levels of consistency developing in his players’ performances.

“We’re pleased to finally get the win,” the under-23s coach said.

“It probably wasn’t as convincing a performance as we’ve had previously without the win.

“We had fewer chances in this game than we did in the previous two, but we got the win. It’s another clean sheet as well, which is really good.

“We still created opportunities and had some really good play.

“We spoke at half-time about pressuring a little higher up the pitch; there were a lot less through balls and long balls from Wigan due to us implementing that.

“When we came under pressure late in the second half, we still had belief in our ability to play out from the keeper and right the way through, with Ali almost scoring his hat-trick.

“Overall, we’re starting to consistently see what we’ve been doing for the last six or seven weeks – establishing the principles and non-negotiables.

“They are the little things that people take for granted, but we will re-emphasise those on a daily basis.” 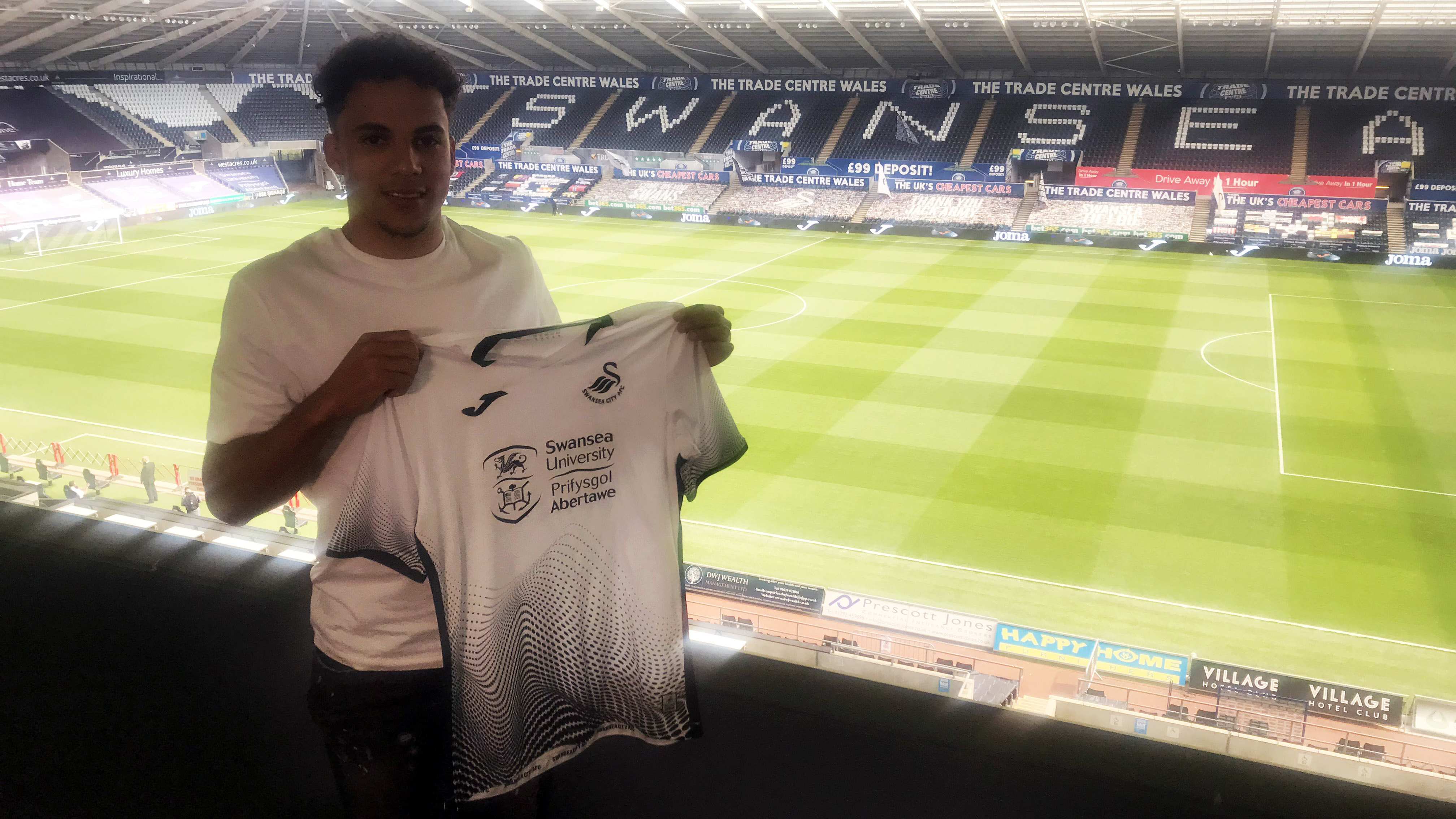 Swansea City have completed the signing of Preston youngster Lincoln McFayden on a free transfer, subject to international clearance. 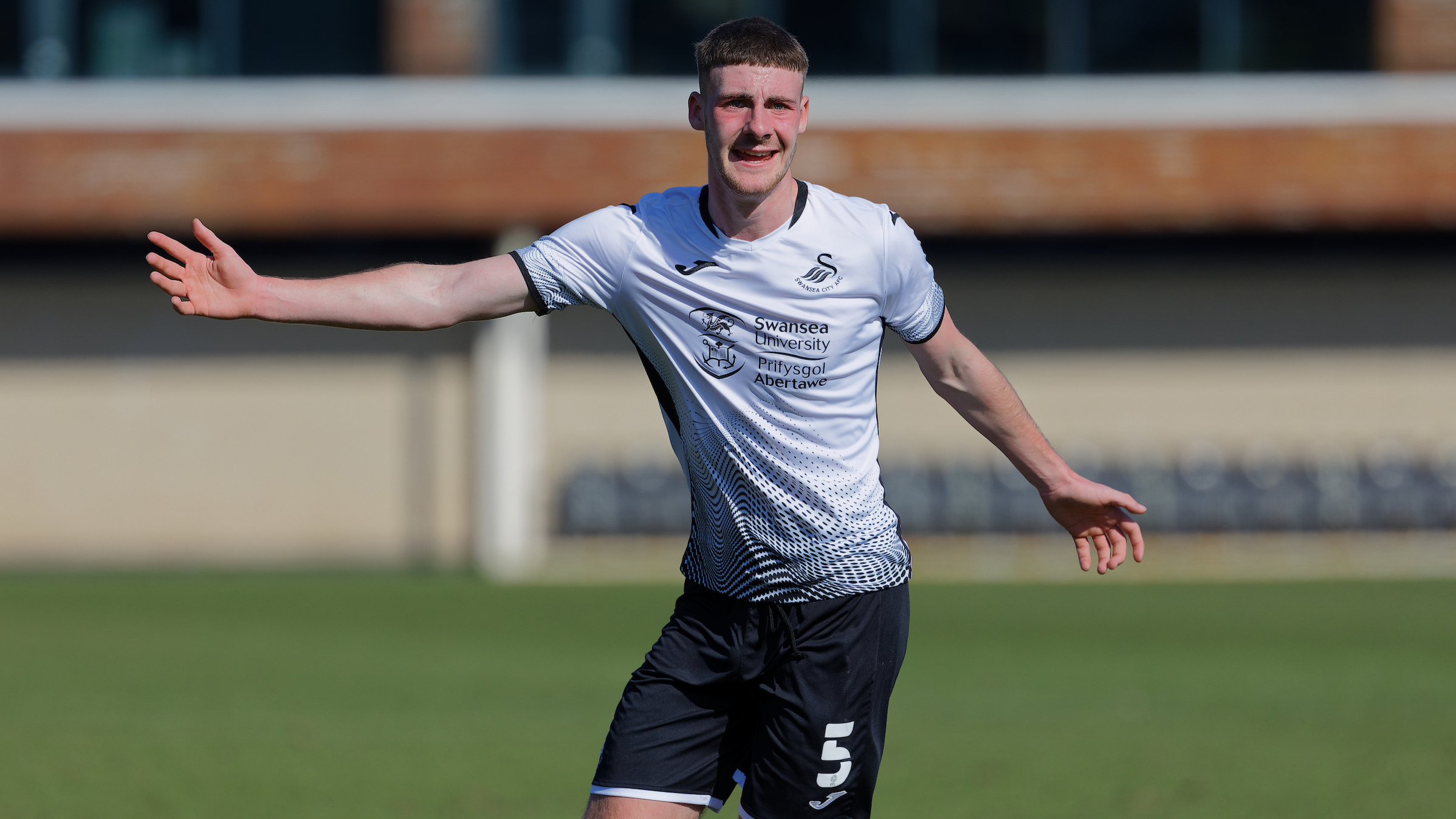 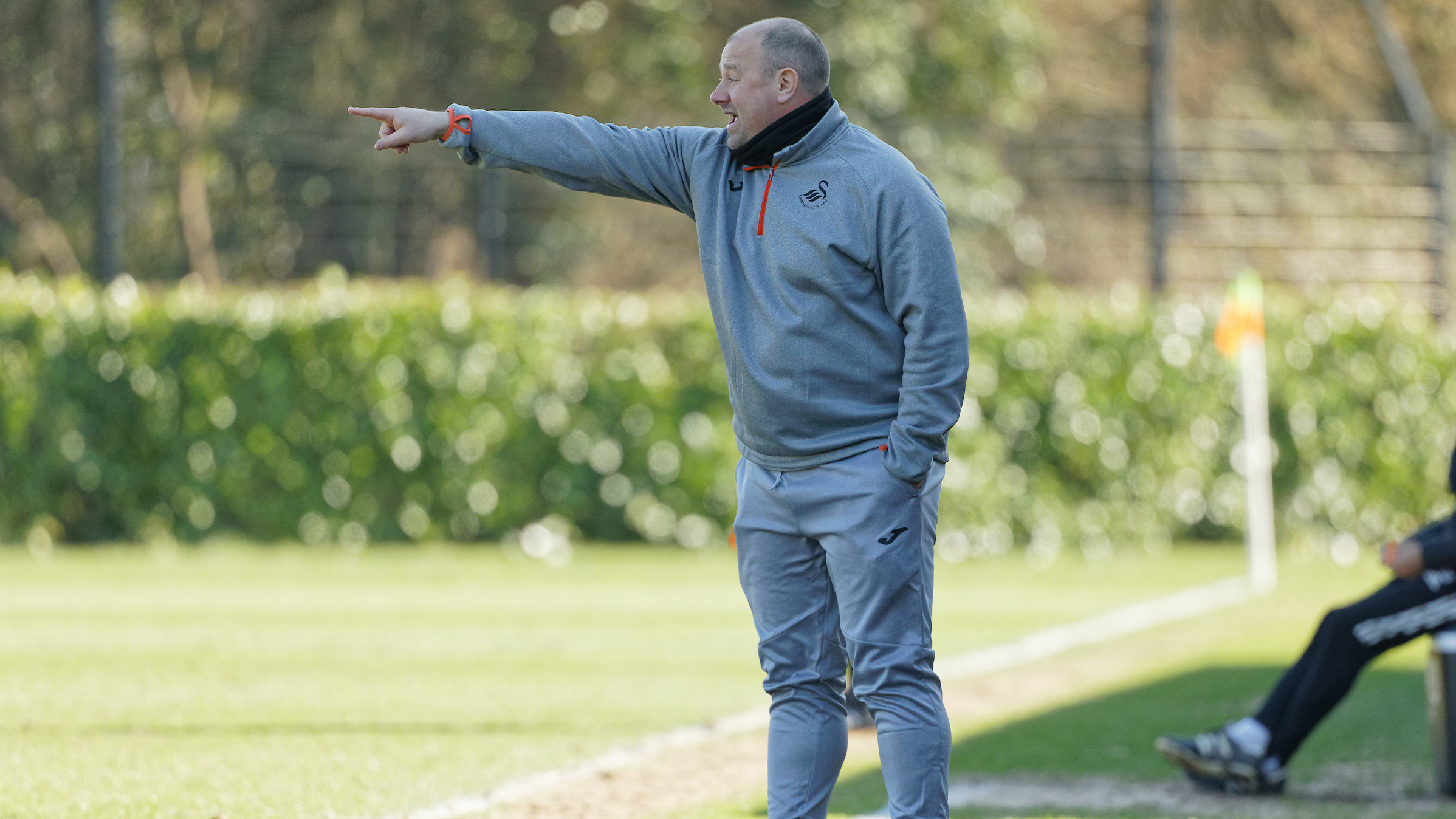 Kris O’Leary has urged Swansea City Under-23s to be competitive and adaptive as they prepare to end their season with three successive away games in the space of a week.