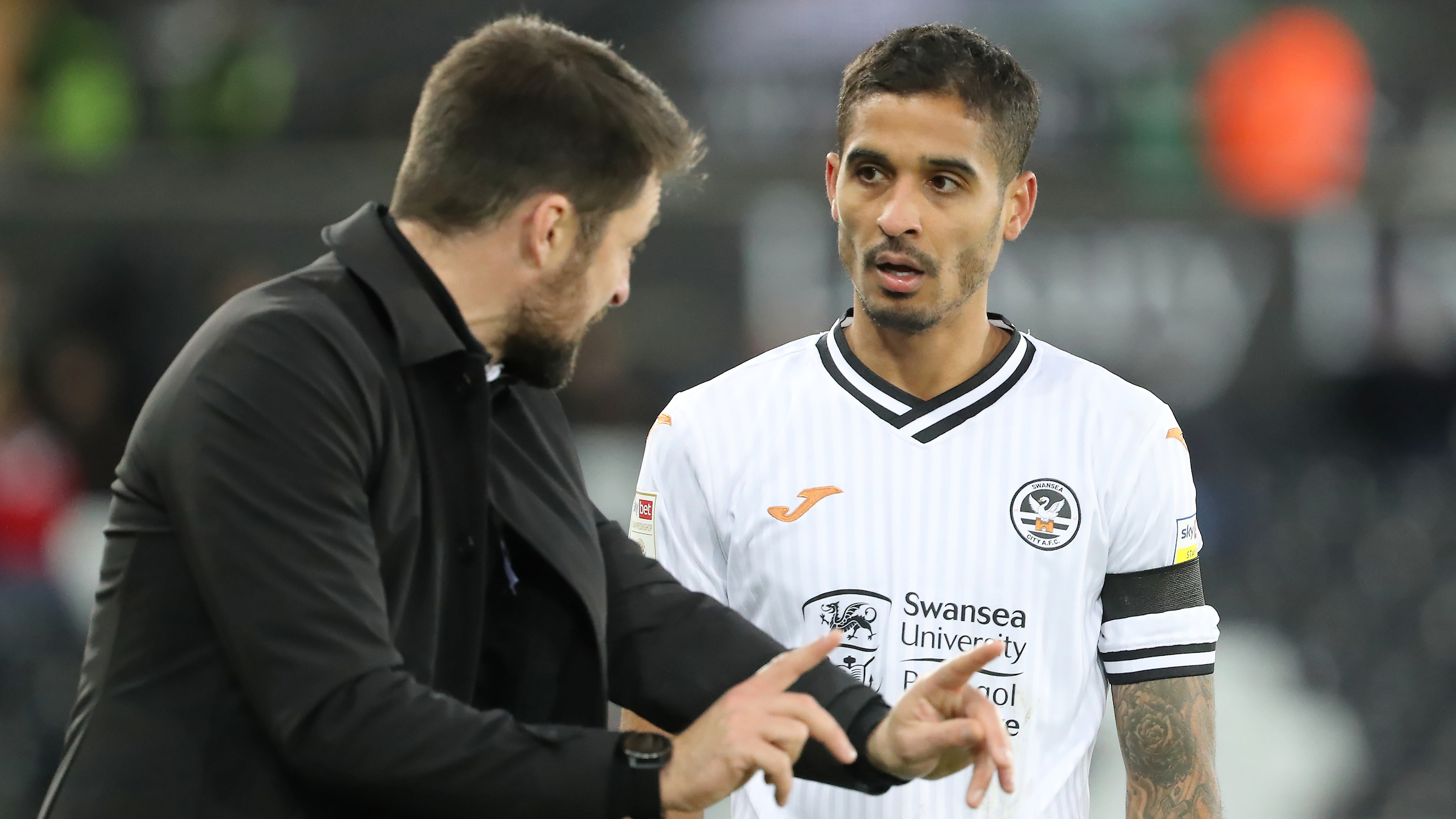 Naughton was forced off after 22 minutes against Luton Town earlier this month and has missed the last three games.

Martin says that the defender would love to have been involved this weekend, but is aiming for the defender to return against West Bromwich Albion on February 28.

“We expect him to be back for West Brom which will be great, Bournemouth potentially but probably not when we look at how many days he’s going to have out on the grass.

“He’s very nearly there now, but it’s about making sure that he doesn’t come back and then re-injure it again so we have to be a little bit patient with Kyle.”

Ryan Bennett returns from suspension following his red card against Stoke City, but Nathanael Ogbeta will not be involved after a hamstring problem.

“We have Ryan Bennett back from suspension, we’re just quite low on numbers, so any addition back into the squad is very welcome. Nathanael Ogbeta, no, not yet.”