The title was decided after second-placed Cardiff Met Ladies drew 1-1 with Abergavenny Women on Sunday, making it impossible for them to catch the Swans.

That setback provided further motivation and determination for this season, and that was reflected in performances throughout the season.

Of their 17 league matches played this season, Swans Ladies have won 15, drawn one and lost one, with their remaining match coming this Sunday at Llandarcy Academy of Sport against Cyncoed Ladies.

After narrowly missing out on penalties in the FAW Women’s Cup final earlier this month, winning the league has made up for that disappointment.

Swans Ladies manager Ian Owen has described the team winning the league as an outstanding achievement.

“Our main aim at the start of every season is to win the league - to win this is testament to our team’s quality and commitment," said Owen.

“The players and backroom staff deserve this reward for all their hard work and dedication. As a coach, I am delighted for everyone involved and some of the football we have played this season has been outstanding.

"In recent games the team has handled the pressure very well by dominating possession and even coming from trailing 3-2 with just five minutes remaining against Cardiff City FC Women to win 4-3 in one of the defining matches of our season.

"This highlighted the team spirit and togetherness which developed throughout the season, starting from our pre-season tour to America last summer.

“We know from past experience that playing in Europe will be difficult but we will try our best, this is another fantastic opportunity for our young players." 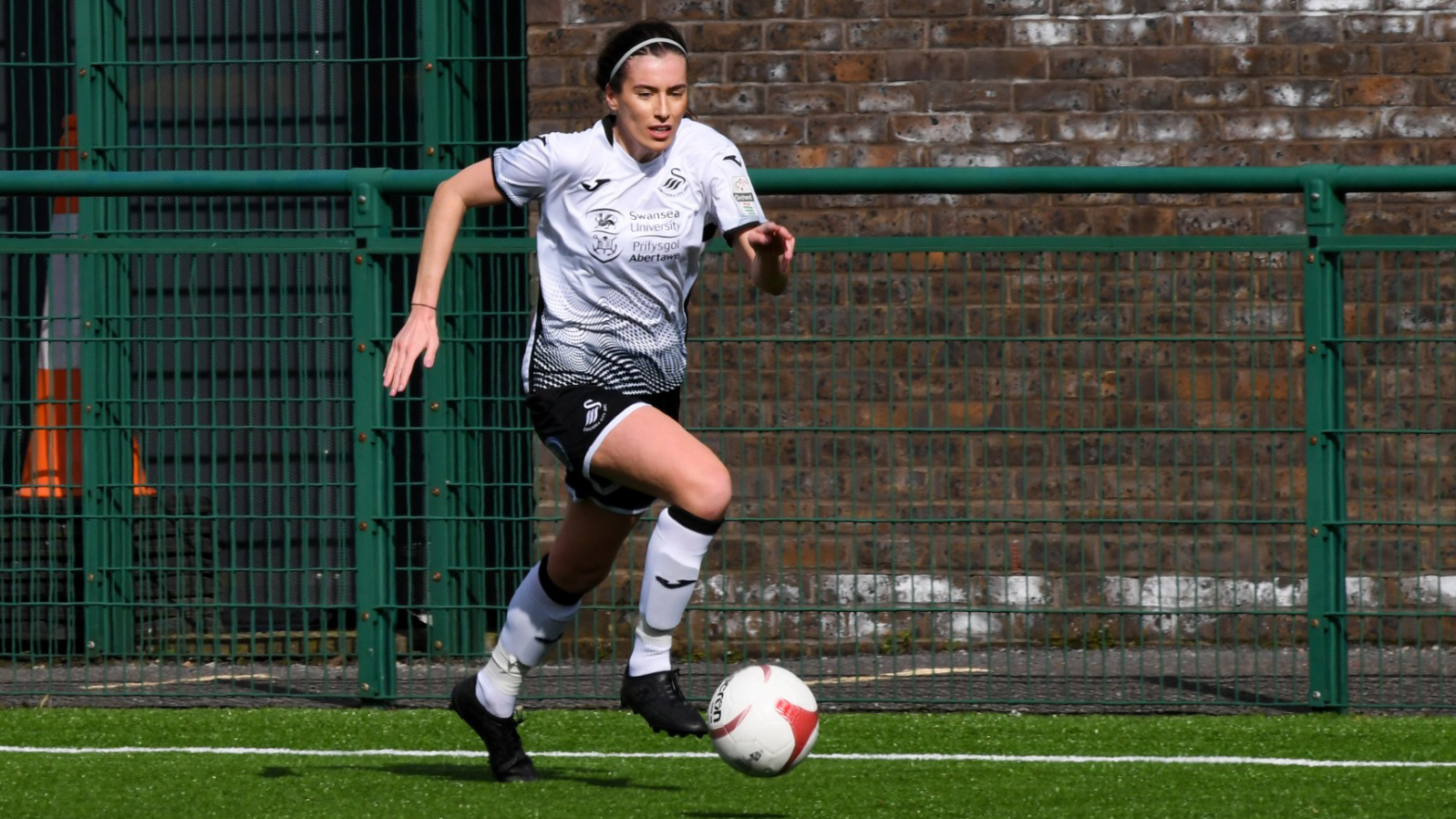 Katy Hosford struck a hat-trick as Swansea City Ladies claimed all three points in their first away match of 2021 with a handsome win over Cascade YC at Ystrad Mynach.