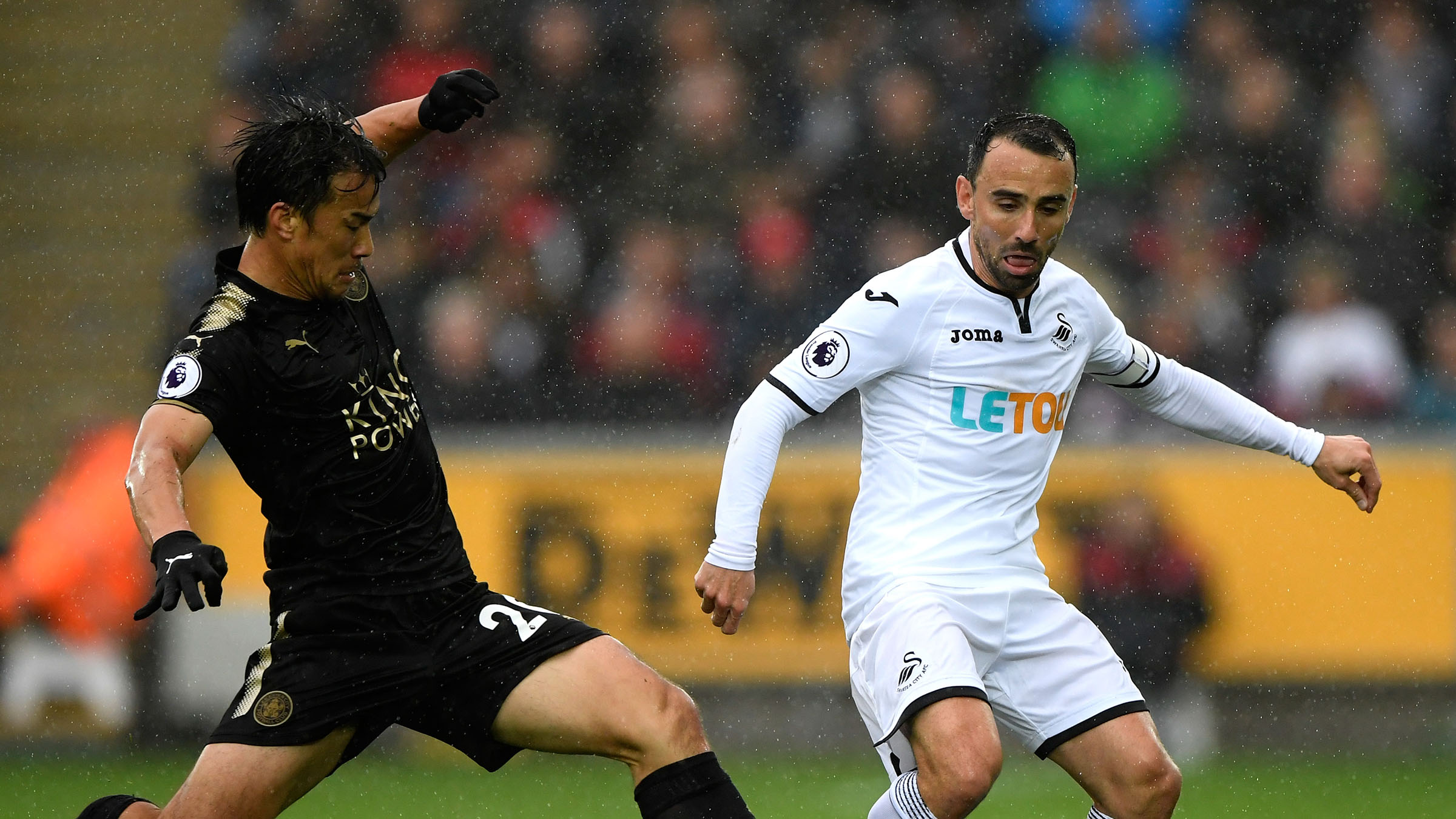 Leon Britton hopes to be in contention to play at Burnley on Saturday despite joining Swansea City’s coaching staff this week.

The Swans legend has kicked off a new phase in his career after taking a role as player-assistant coach at the Liberty Stadium.

But while his new job has begun off the pitch, Britton continues to play a full part in training alongside his team-mates.

And having missed the home loss to Brighton last time out as a result of an injury, Britton is hoping to make himself available for this weekend’s trip to Turf Moor.

“I have had a little bit of a niggling groin injury which kept me out of the Brighton game,” he said.

“But I am feeling fine now. I trained a couple of times last week.

“It still wasn’t quite right so I had an injection at the end of last week which has settled things down.

“All being well, I will be available for selection against Burnley.”

Britton is one of a number of Swans players who are set to return to the fold in Lancashire.

Angel Rangel, Martin Olsson, Renato Sanches and Wilfried Bony have all had fitness troubles, but are all hoping to be involved against the Clarets.

And after three straight Premier League losses, Paul Clement’s men are well aware of the need to pick up some points.

“We all know the performance and the result against Brighton were disappointing,” Britton added.

“It’s hard after a game like that to be left waiting for a chance to put things right for two weeks.

“But we go to Burnley on Saturday and we know we need to try to pick up some results soon. We will be looking to start doing that this weekend.”