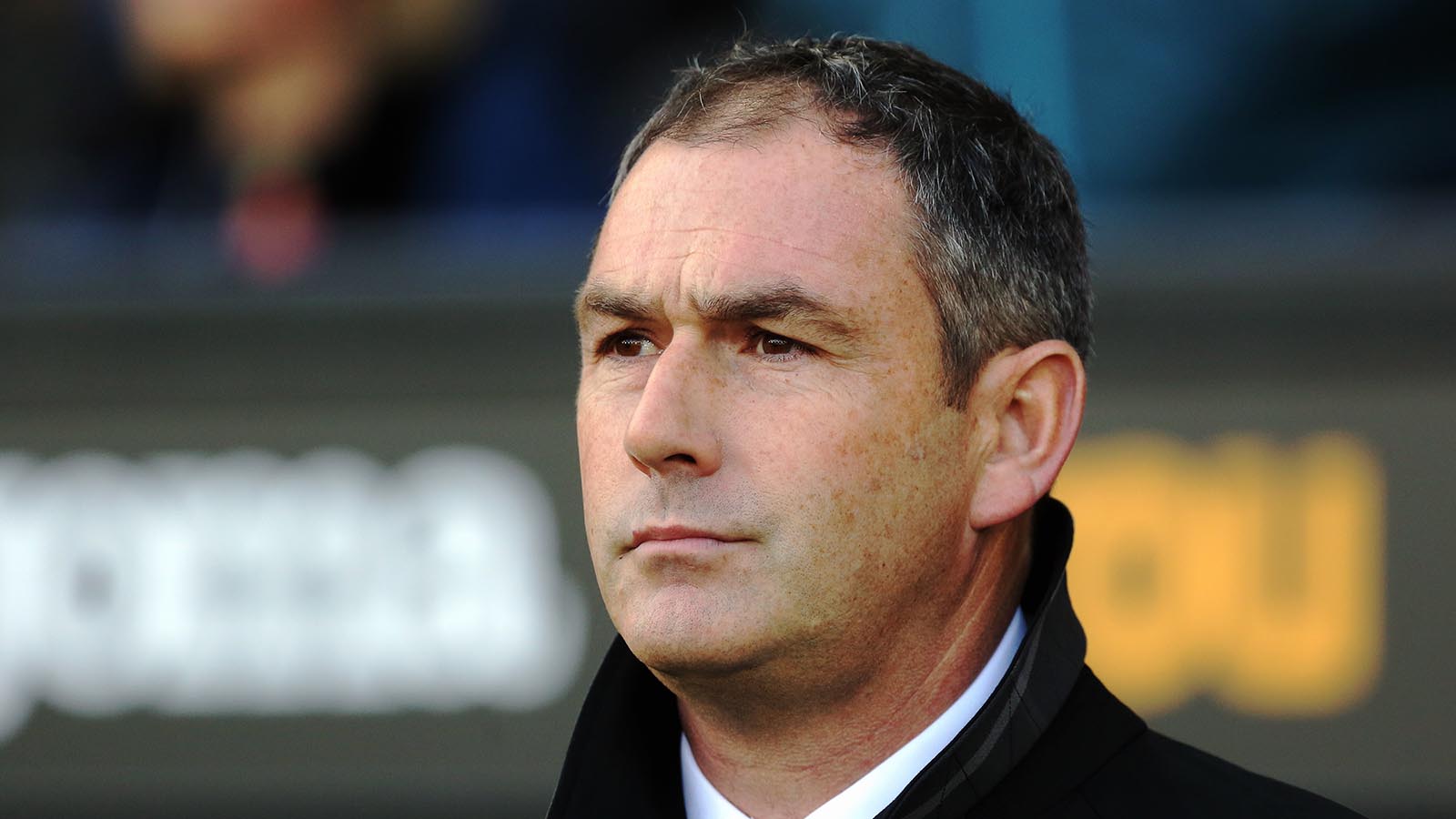 Paul Clement believes he has the “perfect person” for the job after Leon Britton was named player-assistant coach at Swansea City.

Britton, who is studying for his Uefa A coaching licence, was today confirmed as the man to fill the vacancy left following Claude Makelele’s move to Belgian club K.A.S Eupen.

The 35-year-old has served the Swans with distinction since originally joining on loan from West Ham in 2002, with Britton featuring 525 times over two spells. He has played a key role in the club’s journey from the fourth tier of English football to the Premier League.

The midfielder continues his playing role at the club, but will now form part of Clement’s coaching team which also includes Nigel Gibbs, Karl Halabi and Tony Roberts.

“I am delighted that Leon has agreed to take on the role as player-assistant coach,” said Clement.

“It is the beginning of a new chapter in his career.

“I feel he is the perfect person for the role at this time. He is still very much in my plans as a player, but now we can tap into his knowledge as a coach too. He has a lot to give in that respect.

“He now sits in on all management meetings and on the days where he is not training, he will be part of the coaching set-up.

“Similarly, on a matchday, if he’s in the squad then his focus is on playing. If not, then he will be in the dugout as part of the coaching staff.”

Clement added: “Leon has a great relationship with the players and has a superb connection with the supporters of this club.

“He knows more than anyone what playing for this club means.

“I have no doubt he will manage the dual role as both a player and coach.”

Clement also thanked Makelele for the role he played during his 10-month spell at the Liberty.

The Frenchman was part of the coaching staff as the Swans rose from bottom of the Premier League table in January to a 15th-place finish.

“I would like to put on record my thanks to Claude for all his help in the 10 months he was here.

“His knowledge, experience and, in particular, the relationships he developed with the players were very, very positive.

“I can understand his wish to take on the role as head coach and I wish him all the best in the next stage of his career. We will be following the results of Eupen with interest from Swansea.”